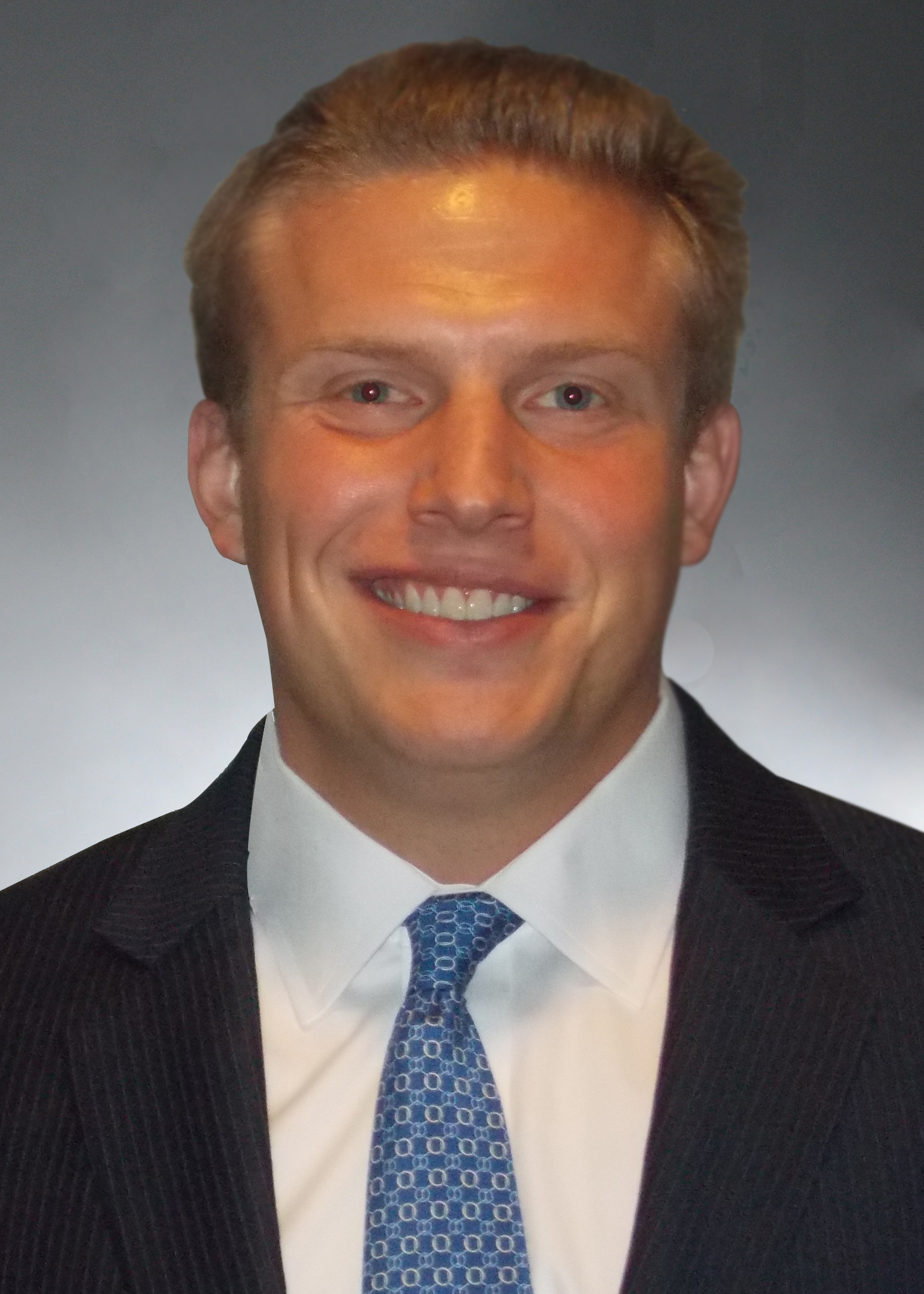 While the national and New York metro lodging markets boast strong metrics, boutique hotels, as a subset, are outperforming their branded brethren.

Despite the relatively new product’s outstanding performance, defining and classifying what constitutes a boutique hotel remains a challenge.

Since Ian Shrager and Steven Rubell in 1984 first opened the doors to Midtown Manhattan’s Morgans, the original boutique hotel, it became clear that this new approach to lodging would become a hit. Initially, Morgans’ design and attention to detail offered guests a distinct and stylish, yet also functional experience that could be found nowhere else.

Morgans pulsed with a “who’s who” of pop culture which drove notoriety and inspired competing hoteliers to push the envelope of the hotel experience.

Despite the early excitement, the Morgans’ experience and effect far surpassed what could have been anticipated or predicted for today’s hotel market.

According to Lodging Econometrics, there are 151 hotel projects in the New York development pipeline today totaling 26,244 rooms. Of those, 73 projects are currently under construction for a total of 13,318 rooms.

While there are just three luxury branded hotels, totaling 688 rooms, being developed, there are 18 boutique independents underway totaling 3,042 rooms.

The increasing success of New York’s boutique hotels is one of the factors driving developers to choose the boutique option more frequently than in any other market in the country.

In a recent survey by PKF Hospitality Research, the superior performance of the boutique class is evident.

At the national level, boutique space reflects an occupancy premium of approximately 13%. The boutique sector also exhibits strong growth in RevPAR. In 2012, 2013, and 2014 RevPAR is trending at 6.3%, 7.4%, and 8.8%, respectively, exceeding national averages, for the sector at large, in the last two years.

Boutiques offer owners another distinct advantage. While comparable in payroll expenses and income from room rental and food and beverage, boutiques spend, on average, $7,564 in marketing per available room each year compared to $8,620 for branded hotels. This savings largely results from the avoidance of marketing fees levied by national brands for access to their reservation platforms.

However, on closer inspection, it is clear that there are many exceptions to these generally accepted principles.

The founding tenant of the boutique hotel is that it must be independently operated — not flagged by a national brand. However, this rule has been dispelled in two meaningful ways.

Other boutiques, such as the Ace Hotel, or the Joie de Vivre, have grown into recognizable brands with multiple locations.

The other challenge to the notion that boutiques must be independently operated is the emergence of national hotel brands developing their own boutique labels.

Marriot has partnered with the original boutique hotelier, Ian Shrager, to develop Edition where, despite the involvement of Marriott, Shrager’s boutique-touch created an independent feel.

While Edition is in its early stages, the flag is open for business in Istanbul and London with eight more hotels planned for delivery in gateway cities around the world including New York in 2015. Likewise, Andaz by Hyatt, is another boutique concept developed and operated by a leading mainstream hotel group. Starwood has grown the W, perhaps the most mainstream of boutique hotels, to 68 locations globally.

The second commonly held belief, that a boutique hotel must be a small size, is easily dispelled. The Dream Downtown in the Meatpacking District offers 315 guest rooms. The Royalton in Midtown Manhattan offers 282 guest rooms. Both hotels are considerably larger than typical boutique hotels, and both have unique, and utterly cool ambiance that create unforgettable guest experiences. Large boutique hotels feel intimate despite their size.

So, what seems to matter when classifying a hotel as boutique more than the number of rooms or the number of flags, is the overall experience which the hotel offers for its guests – it must be distinctive, memorable, and most of all, pleasurable.

While the definition of boutique may remain nebulous, it is clear that, just as it was at its inception, the customer’s desired experience will drive the product in new and exciting directions.