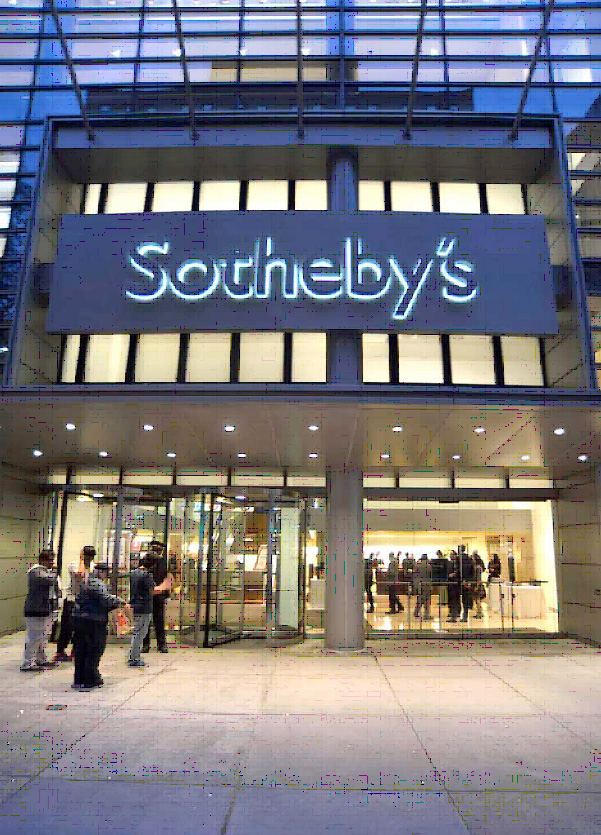 The new owner of Sotheby’s has taken ownership of its New York City auction house.

The auctioneer sold it to RFR in 2002, but then bought it back for $370 million after recovering from a price-fixing scandal.

Since then, Sotheby’s has moved to sell the building twice and twice backed out. Earlier this year, it tapped OMA to lead a $55 million redesign that would expand exhibition space to 90,000 s/f.

Adam Pincus first reported the RPTT on the building paid by Drahi, a media titan and art collector, who bought Sotheby’s for $3.7 billion in a deal that takes the auction house private after 30 years as a pubic company.

Tad Smith, Sotheby’s CEO, said of the sale, “Patrick Drahi is one of the most well-regarded entrepreneurs in the world. He has a long-term view and shares our brand vision for great client service and employing innovation to enhance the value of the company for clients and employees.”

NKF team checks out $1.175B for Fontainebleau