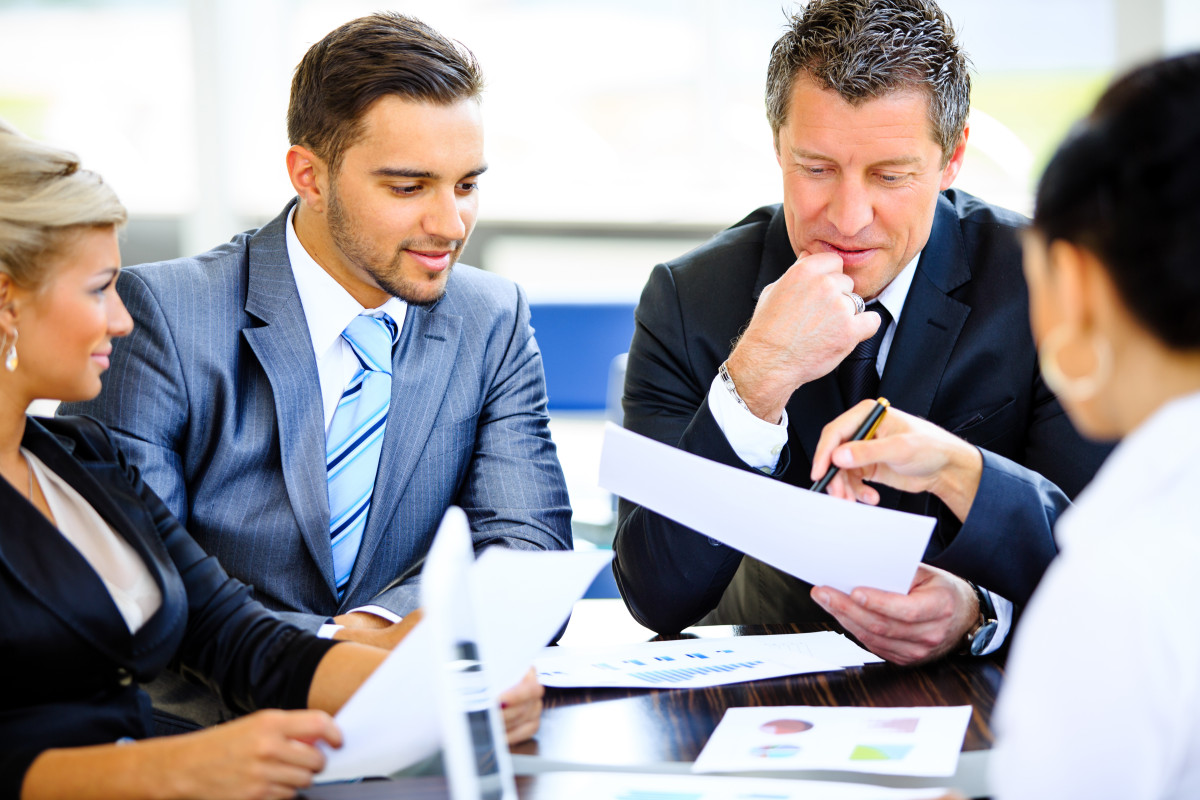 Between the term sheets: Don’t get too cozy until the deal is done

In lease negotiations, tenants generally have maximum leverage at the term sheet stage when there is still a credible threat to take their business elsewhere.

But a profound shift occurs after the landlord sends out the initial lease draft.

Both parties are aware that the more time that passes, and the more money and effort the tenant spends preparing for its tenancy at the landlord’s property, the less likely it is that the tenant will walk away from the deal.

Given this dynamic, after the initial lease draft is issued, any deficiencies or ambiguities in the term sheet tend to get decided in the landlord’s favor.

There are exceptions where substantial leverage is maintained throughout the negotiating process by the tenant, but they are exceptions.

Less for the tenant is not always more for the landlord, though. Deals die all the time as the result of over-negotiation, delay and miscommunication, and reputations are never served well by negotiations that devolve into finger pointing.

A clear, thorough term sheet is good business on whatever side of the table you sit.

Here are five common problems in term sheets and best practice fixes for the parties and their brokers to adopt:

Expressing base years for rent escalations

In many markets, the fiscal year of the taxing authority is not the calendar year.

In New York, it is July 1 to June 30. Often, term sheets express the base year for taxes as a particular year (eg: 2016) without reference to the local market’s fiscal year/calendar year non-alignment.

When the issue later arises, tenants always understand the base year to be whatever pushes the base out the furthest — for the landlord, it’s the opposite.

Failing to state when the first rent step-up occurs

Many term sheets do not state when the first rent step-up occurs. If the lease term is ten years and six months, with the tenant receiving six months of free rent, does the first rent bump occur after 12 months or 18?

This is a business term that can be negotiated both ways. As future rent escalations are usually tied to the first rent bump, real money is at play.

Best Practice: In every term sheet, explicitly state when the base rent first increases.

Before investing time and money into any deal, confirm that the proposed use of the premises is permitted by the C/O. This is key in retail, where legally permissible uses are subject to greater differentiation and specificity.

The space may be marketed as one thing while the permitted use is something else. Too many deals are inordinately delayed or killed because of avoidable C/O issues.

Best Practice: Perform a Department of Buildings search and review a copy of the building’s C/O before negotiating your term sheets.

If there’s one clause in an office lease that tenants often can’t wrap their minds around, it’s the relocation clause.

After searching for the perfect space and finalizing architectural plans, many tenants come to discover a clause affording their landlord the right to move them to other space in the building.

While vexing to tenants, relocation is an integral part of many landlords’ business models.

Best Practice:  If the building has a relocation policy, state it in the term sheet.  Tenants should seek reasonable parameters for permitted relocations.

The assignment/subletting section of a lease can do immense harm to landlord and tenant alike. Each party has important reasons for getting it right.

Tenants cannot be in a position where they are required to seek a landlord’s consent to exercise fundamental business prerogatives like selling, merging or financing their business.

For landlords, a poorly drafted assignment/subletting clause can be abused to drain the tenant entity of the credit the landlord bargained for at inception, putting its rental streams in jeopardy.

Best Practice:  Specify in your term sheets any types of corporate transactions that the tenant will want exempted from the landlord’s consent requirements.

Standard exemptions typically only cover the sale of an entire business, but for some enterprises it may be desirable to carve out the sale of a distinct operating division, or a position in less than all of its locations.

In drafting term sheets, perfect is unquestionably the enemy of the good. At some point, you just have to “go to lease”.

But this imperative should never be the reason a term sheet fails to clearly reflect the key business and legal terms of a deal, or to address an aspect of the transaction that will cause problems later in negotiations.

Properly articulating lease terms at the outset will lay the foundation for a stronger tenant/landlord relationship, fostering repeat business for all involved.

Joint venture partnerships about more than the bottom line