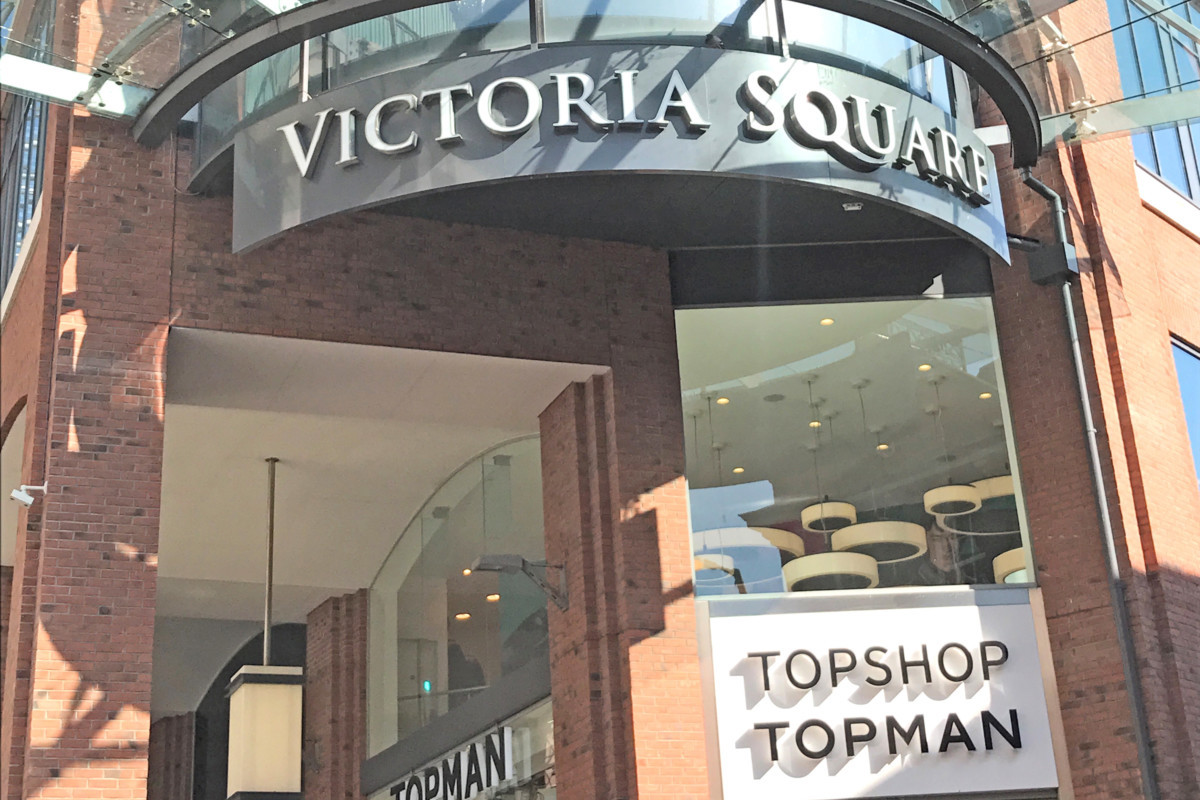 By Joe Aquino, founder, Joseph A. Aquino Commercial RE Services

As a commercial real estate broker, I constantly travel the world searching for new retailers to bring back to New York City and the other cities in America.

Most recently, I visited Belfast. The Lonely Planet Travel Site, which directs people to new travel destinations, once included Belfast, the capital of Northern Ireland which is part of the U.K. on a danger list that included Baghdad, Beirut and Bosnia. They were referred to as the 4 B’s of dangerous Cities.

Well, 20 years later things have certainly changed.   I am happy to report that, since I met my Belfast-born wife 16 years ago, the city today can be considered a fabulous shopping destination with great eateries and pubs fit for the best foodies. It is considered young, chic and hip due to the young population from the area universities.

Not many Americans are aware that the new Titanic Belfast, a museum located in Belfast Harbor where the Titanic was built, is among the biggest tourist attraction in Europe.   The joke you often hear in the pubs; “Well the Titanic left here in good condition!”

Another great attraction within the Harbor are the two ship-building cranes from the former Howell & Wolff ship builders that tower the city.  They are nicknamed Samson and Goliath and can be seen from almost everywhere in town.

Another attraction of Belfast;  this is where The Game of Thrones is filmed.  Next to the Titanic Belfast are the HBO studios.  The live shots are filmed in the surrounding countryside where you can discover the Dark Hedges (Kings Road), Ballintoy Harbour (Iron Islands), Dunluce Castle – (House of Greatjoy) or even have an archery experience at Castle Ward (Winterfeil).   All of the studio shots are filmed within the HBO studio at the harbor.

The Odyssey Arena sits next door in the harbor, too.  It was built in 2001 and has a new corporate sponsor, the utility company SSE.  The SSE Arena is home to the Belfast Giants Hockey Team and doubles as a concert venue where stars from Adele and Elton John, to One Direction and Girls Aloud have played.

The SSE also has several nightclubs and restaurants all situated within Belfast Harbor and overlooking the water.  It’s quite a place to see and be seen and have lots of fun.

The big shopping district is located in the center of town.  The main street is called Donegal Place and it is the main artery that leads to City Hall, which was built in 1906.  No expense was spared when this property was built.  It is made of different types of marble, including  Carrara, Pavonazzo and Brescia.  It also houses dozens of paintings, busts, statues and stained glass windows to commemorate important aspects of the country.

Here, you will find the London department store House of Fraser, one of my personal favorites since it has such a young and fresh vibe.  They have the latest merchandise and the staff couldn’t be any friendlier.  Other English tenants include Hobbs, Dune, Coast, Kurt Gieger, All Saints, Monsoon, Accessorize, Ted Baker and Reiss.  American brands include Levi’s, Calvin Klein, Michael Kors, Tommy Hilfiger, and Apple.  Spanish tenants are Pull & Bear and from Sweden there is H & M.

On the entertainment side there is an Odeon movie theater which has eight screens, premium seats and features 3D films.  There are also plenty of food and drink options, way too many too mention.

The center of the city has a nice crop of hotels meeting tourist demand.  There is the Europa, Fitzwilliam’s, Malmaison, The Four Seasons.

In the Cathedral Quarter – Belfast actually has five Quarters –  the city’s young, hip and chic hang out around Ulster University. Thedjacent Quarter is Queens University of Belfast.  With the base of these two massive universities, the restaurants, cafes and hotels are in multiples and are filled with young and smiling faces, most holding pints in their hands.

The Irish restaurant entrepreneurs who brought Manhattan the Dead Rabbit started at The Merchant Hotel in The Cathedral Quarter, converting an former bank building, with high vaulted ceilings, into a hotel.

They are  also the owners of the new Pier A Restaurant at the tip of Battery Park which is hugely successful. That pier sat dark for the last 50 years before they managed to turn it into an amazing restaurant and bar.

The Merchant Hotel is a must-visit and serves high tea which is a favorite of the Irish.  Another hip new hotel addition is The Bullet. Named after the Steve McQueen movie,  it has a rooftop nightclub / restaurant and is another for the young and hip.

The River Lagan runs through the city and,  besides cruising boat tours that include dining, you will see teams sculling up and down the river they way they do  at Harvard in Boston.

Originally built between 1890 and 1896, it is a thriving market with 300 traders, crafters, musicians and foodies.