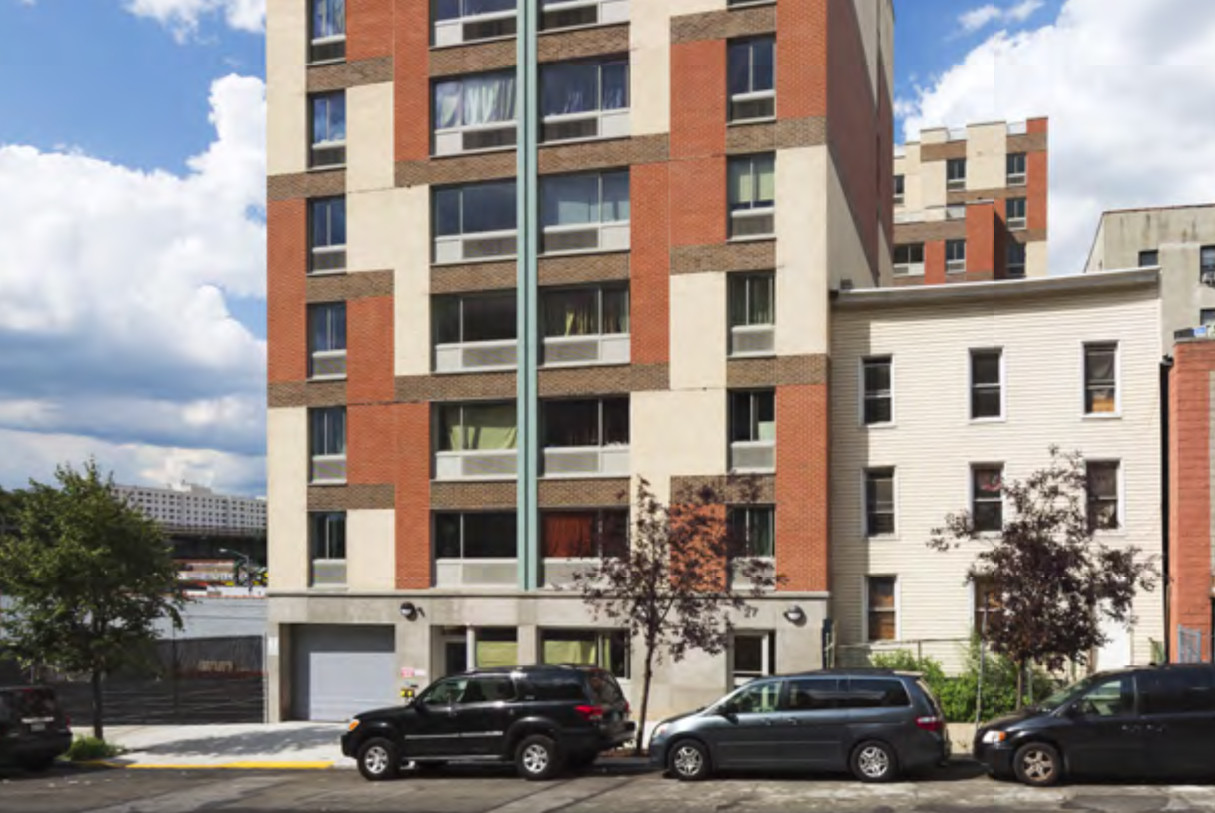 A beginners guide to affordable housing

Affordable housing is a term you probably hear a lot, especially if you live in a major U.S. city.

The term “affordable housing” has become somewhat of an umbrella term, encompassing a variety of government-subsidized programs for low and middle income families and individuals, aimed at helping them find places they can afford to live.

Although a lot of different terms and definitions are thrown around interchangeably on this topic, it is important to understand the differences, no matter how subtle, between them.

Here are some of the most common terms – explained – that you will come across when you read about affordable housing. Having a working knowledge of these terms will help you successfully navigate the sometimes confusing and overwhelming world of affordable housing.

First, let’s start with the government’s definition of affordable housing. According to the New York City Housing Authority (NYCHA), affordable housing is based on a household’s percentage of the Area Median Income (AMI), which is set by the federal government. Housing is considered affordable if it costs about one-third or less of what the people living there make, and is regulated so the rent can’t go up dramatically over time.

To really understand that definition, it is important to first define Area Median Income—AMI. While it sounds technical, it basically assesses whether, based on where you live, if you are eligible to rent an “affordable” apartment based on your current income and family size.  Every year, HUD (Housing and Urban Development) determines the AMI for every region in the country. Once the median income is established, households are categorized. Those earning less than 80 percent of that amount are considered low-income. Those earning less than 50 percent are considered very low-income and anyone making less than 30 percent of the AMI is considered extremely low-income.

Public housing, which is government-owned housing, is affordable because the government sets the rent. It was established to provide decent and safe rental housing for eligible low-income families, the elderly and those with disabilities. Public housing is not limited to apartments – there are also single-family homes. However, public housing is no longer being built as affordable housing continues to transition to privately-owned properties.

An example of subsidized housing is HUD’s Section 8 program, which helps occupants pay rent when it exceeds 30 percent of AMI. To make matters more complicated, there are two different tiers of Section 8. There is tenant-based, which provides assistance directly to the renter, and then there is project-based, which gives a subsidy directly to a landlord who provides units to qualifying families.

So, after going over all that, who actually qualifies for affordable housing? Based on government policy, you are eligible for some affordable housing programs if your combined family’s income meets the properties requirements for AMI qualifications.  Recently there has been a huge push for not just low-income housing, but also ‘workforce’ being middle- and moderate- income housing.

So “What Is Affordable Housing?” becomes an even broader topic, and a conversation we will continue to write on to bring awareness to the many facets and ‘faces’ of affordable housing.