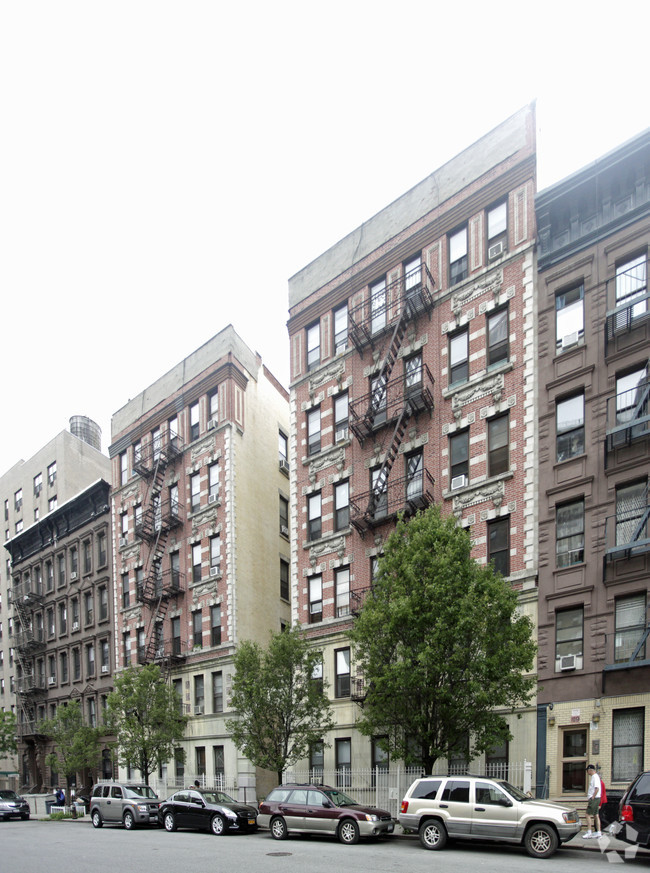 The NKF team was led by Dustin Stolly and Jordan Roeschlaub, vice chairmen and co-heads of Debt & Structured Finance, along with Daniel Fromm and Jason Deck.

Since acquisition in 2014, BCB has spent over $10 million in capital improvements for unit renovations, common areas, and building systems upgrades. “Average asking rents in the submarket are currently at its 10-year high, which have experienced 13 percent growth since 2010,” said Fromm.

“This refinancing allows BCB to repay their existing debt provided by Square Mile Capital and provides the capital necessary to successfully complete the execution of their business plan,” added Stolly.