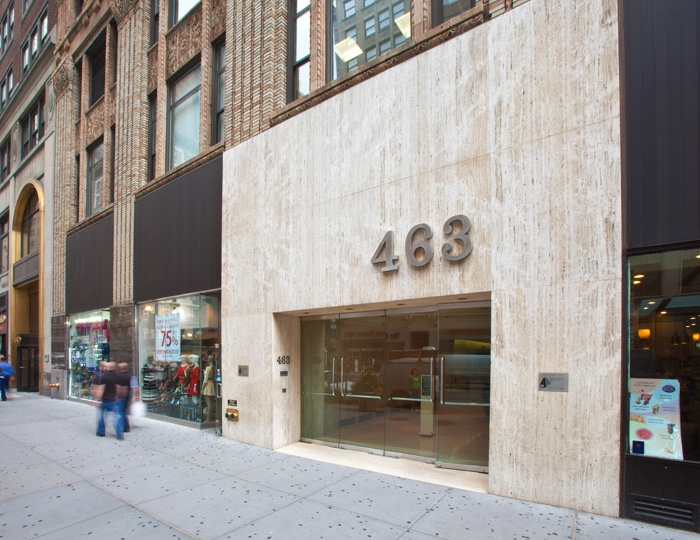 The apparel company renewed 31,220 s/f on the entire 12th floor and added an additional 5,631 s/f on the 13th floor, which will be used as an office and showroom.

“$18 million worth of renovation work transformed 463 Seventh Avenue into one of the nicest properties in the area and has helped retain established tenants like Mystic Inc.,” said Levy.

“The lobby at 463 Seventh Avenue was completely renovated and new cooling and heating systems were installed. The building also received a platinum WiredScore rating for its superior connectivity upgrades.”

463 Seventh Avenue is a 22-story building with 24/7 access and security. A multi-million dollar renovation was also recently completed on the building’s entryway and lobby.