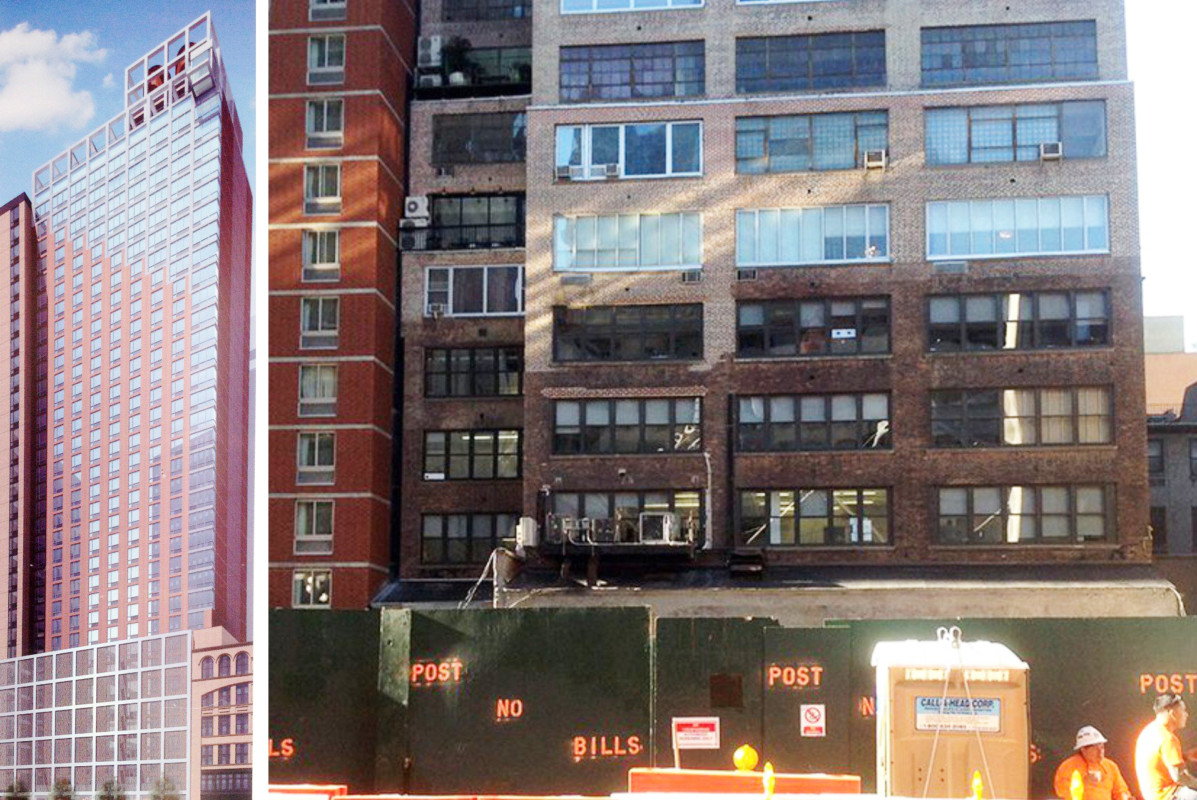 ARI closed a $105 million first mortgage loan ($78.1 million of which was funded at closing) secured by the newly- constructed, 612-key Doubletree by Hilton hotel at 346-350 West 40th Street.

The loan is part of a $215 million financing which consists of ARI’s $105 million loan and another $110 million pari passu loan.

The floating rate loan has a two-year initial term with three one-year extension options and an appraised LTV of approximately 62 percent.

The loan is cross-collateralized and cross-defaulted with the $121.4 million of financing ARI has provided to the same borrower in connection with the aggregation of retail parcels for redevelopment in downtown Brooklyn, New York.

The total floating rate financing has a remaining six month term and an appraised LTV of approximately 60 percent.

And it finance a $133  million first mortgage loan secured by a 735,382 s/f office building in the North Michigan Avenue retail corridor of Chicago which will be redeveloped into a mixed use project.

“Over the past few months, ARI built a strong pipeline of commercial real estate debt investments in anticipation of the approximately $400 million of investable capital the company generated from the acquisition of Apollo Residential Mortgage and the subsequent sale of AMTG assets ,ˮ said Scott Weiner, chief investment officer.

“As a result, ARI had a very active September and closed four first mortgage loan transactions totaling $325.5 million, representing a mix of property types and locations.ˮ

ARI entered into a master repurchase agreement with Deutsche Bank AG to provide up to $300 million of advances in connection with financing first mortgage loans.

The DB Facility has a one year term with two one-year extension options and will accrue interest at a per annum pricing equal to the sum of one-month LIBOR plus an applicable spread.