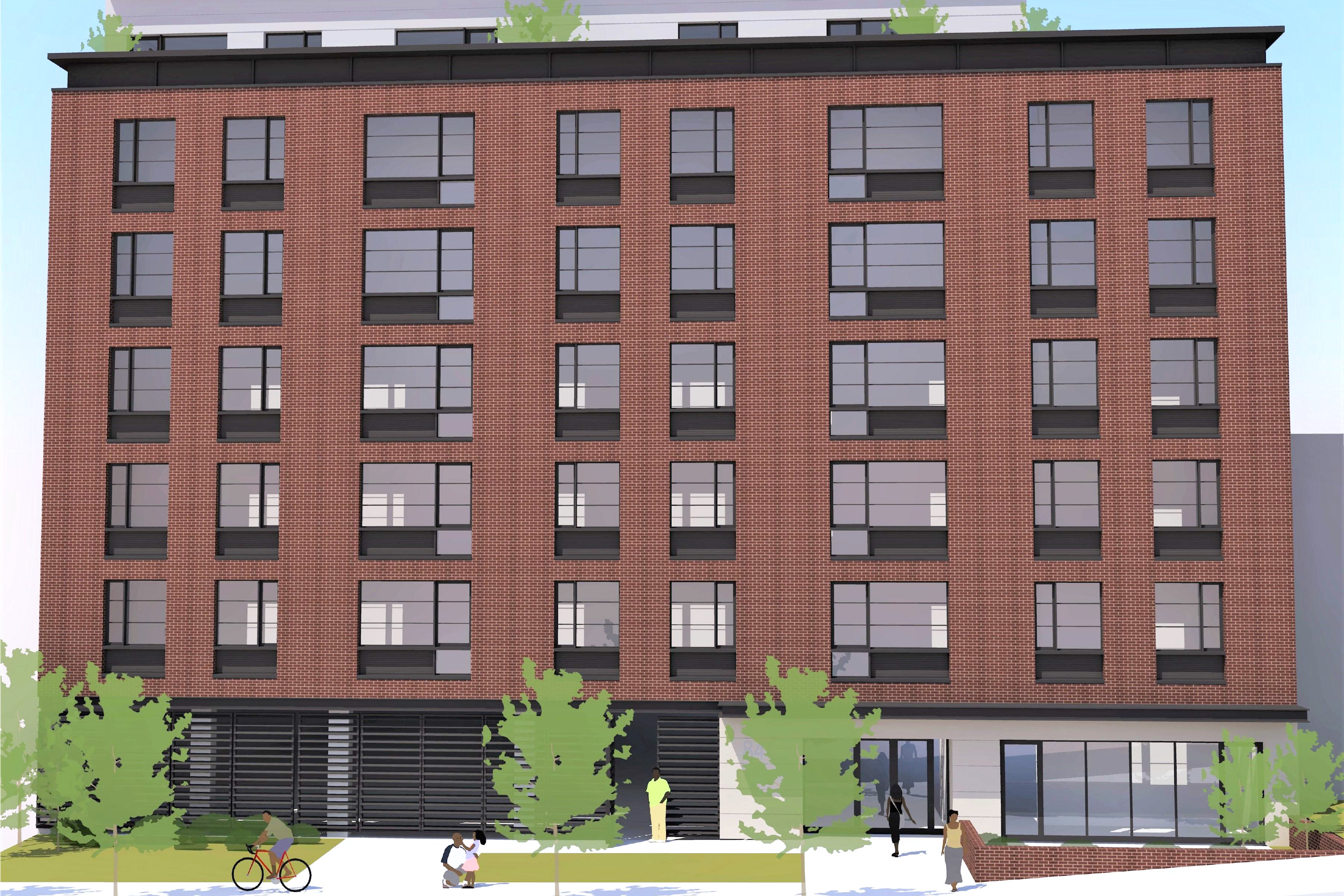 Affordable housing developer Habitat for Humanity New York City, in conjunction with the Almat Group and the New York City Department of Housing Preservation and Development, have celebrated the groundbreaking of Sydney House, a 56-unit development in Williamsbridge, north central Bronx.

Sydney House will be the largest multi-family development ever built by a Habitat for Humanity affiliate.
Located at 839-843 Tilden Street, the 56-unit building will create affordable homeownership opportunities for low- to moderate-income households.

The proeprty will have on-site laundry, homeowner storage, parking for vehicles and bicycles, and a green roof.

“At Habitat for Humanity New York City, we know that the stability and financial benefits of homeownership are transformative for families and communities. To that end, we are excited to officially break ground on Sydney House, and to provide 56 hard-working families with the opportunity to own a home in their city,” said Habitat CEO Karen Haycox.

“Today’s groundbreaking marks the beginning of the largest multi-family building ever undertaken by Habitat for Humanity anywhere in the world.”

“We are excited to be providing affordable housing that will ensure hardworking NYC families who are the soul of the city are able to be part of the homeownership arena.

“This is Almat’s first step into the affordable housing arena, and we hope to bring more positive economic and social impact projects to the forefront in the future.”

Sydney House will be the first project financed under HPD’s Open Door program, which was announced last year as part of Mayor de Blasio’s Housing 2.0 plan to create and preserve 300,000 affordable homes by 2026.