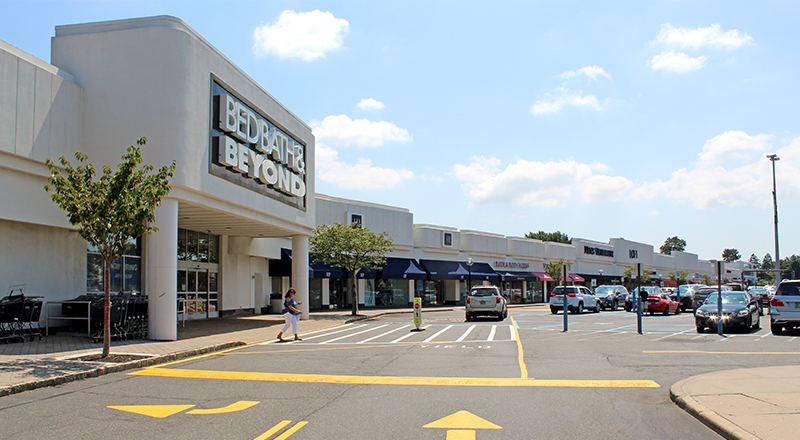 Breslin, still in his first year in commercial real estate, represented the tenant in both transactions. Robert Delavale of Breslin Realty represented each of the landlords.