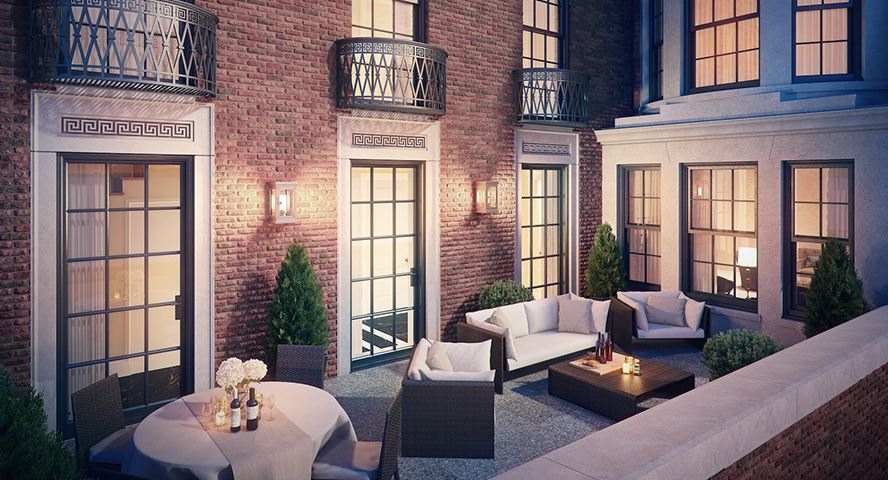 The unit, penthouse C, is one of three penthouse apartments in the building. It is a 6,924 s/f duplex that occupies the 12th and 13th floors. It also contains six bedrooms, seven and a half bathrooms and is attached to a 493 s/f terrace. According to a previous report from the Wall Street Journal, the buyer for the unit, who is referred to in the deed as 151 East 78th Street LLC, is a foreigner.

The $27.5 million figure is the asking price for the apartment. It almost matches the $29 million that developer Spruce Capital Partners paid for the property in 2012. Another penthouse unit in the property, penthouse A, went into contract for $29.5 million in 2015.

The deal required a long gestation period. According to records, the property went into contract in April 24, 2014.

Whoever the buyer is, he or she just bought the privilege of having a celebrity neighbor. Last month, news anchor Katie Couric bought an apartment at the Upper East Side condo building for $12.17 million. The figure exceeded the asking price of $11.95 million.

Opportunity knocks from Bronx firm with relocation to Connecticut space