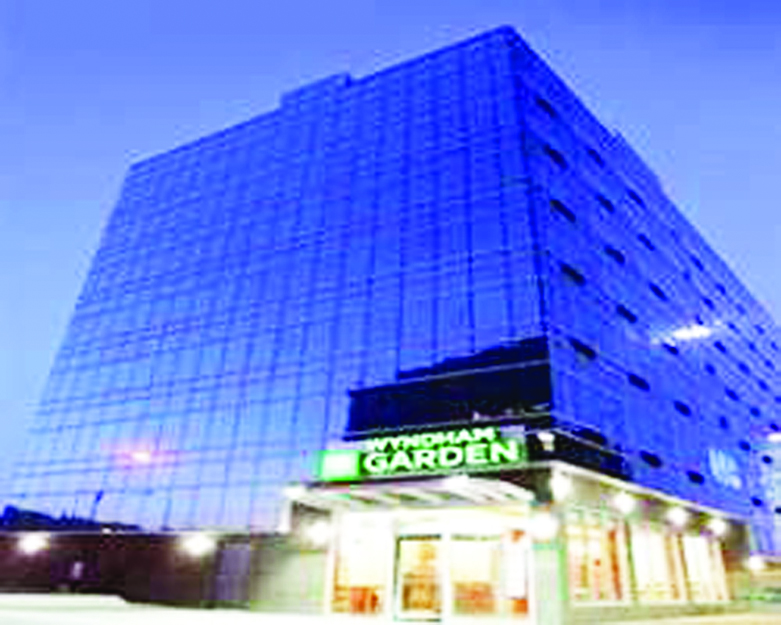 The seven-story select service hotel opened in May 2012. It is located at 44-29 9th Street and was developed by a local, Queens-based developer.

Since opening, the hotel has performed very strongly, achieving market-level occupancy and room rates. The property is located in Long Island City, in a neighborhood that is rapidly improving, and offers easy access to all parts of New York City and Long Island either by car or public transportation.

The debt, which was provided by a CMBS lender, is being used to refinance an existing three-year bridge loan for $9.5 million that was also placed by Johnson Capital in October 2012.

The new loan is non-recourse with a fixed interest rate and a 27-year amortization schedule over the ten-year term.

Commenting on the debt placement, Lisser said, “We were able to find a lender that was able understand the strength of the market and the intrinsic value of the property.”

Carlton ends the year on $4B high note