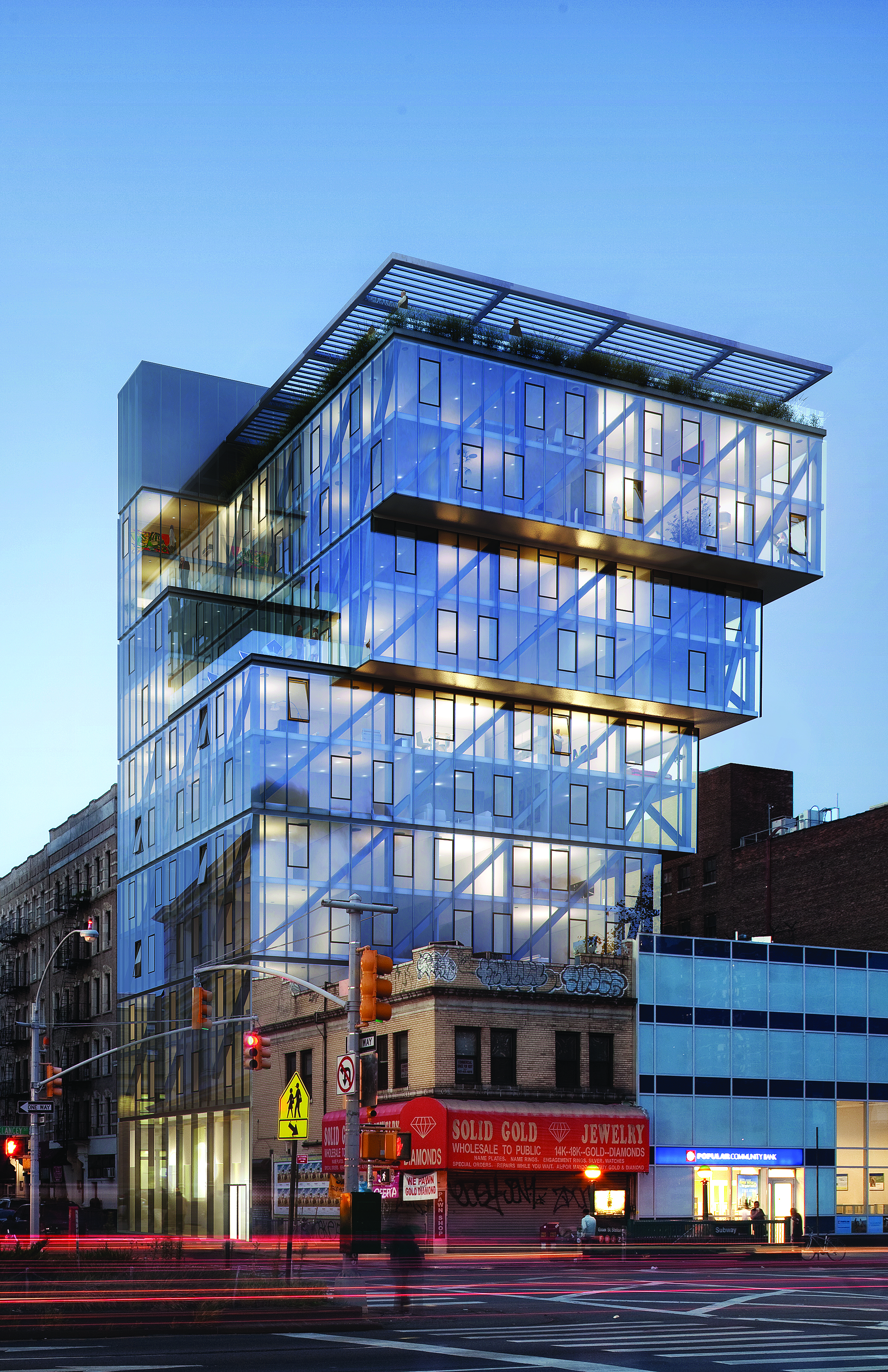 Adam America Real Estate, The Naveh Shuster Group and The Horizon Group have announced that their luxury development at 100 Norfolk Street has sold its highest priced per square foot unit, a 1,630-square-foot condominium for $4,345,000 ($2,667 psf). Over 85% of the building’s residences have now been sold within just five months of launching sales.

This unprecedented sale marks a major milestone both for the building and the Lower East Side. Following 100 Norfolk’s recent record-breaking penthouse combination sale, the development is continuing to command the highest residential real estate prices that the neighborhood has seen to date. “Setting a new standard of luxury in the area, 100 Norfolk is playing a significant role in the transformation of the Lower East Side as it becomes one of New York City’s most sought after neighborhoods,” stated Omri Sachs, co-founder of Adam America.

East Side has not seen sales at this level and pace ever in its history. With no other product like 100 Norfolk on the market, we are confident that sales will continue at this rate.”

On the building’s ninth floor, this spacious corner unit cantilevers above the streets of the Lower East Side. Its double pane floor-to-ceiling windows encompass the northern, western and southern sides of the building, offering sweeping views of downtown Manhattan. The spectacular modern apartment features three bedrooms, three and a half bathrooms and a private 476-square-foot terrace overlooking charming, tree-lined Norfolk Street.

Designed by Eran Chen of ODA Architecture, the ultra-modern tower features a striking cantilevered glass façade and contains 38 high-end units with a mix of studio, one-, two- and three- bedroom apartments. Slated for completion in 2016, the 12-story glass and truss buildingfeatures an expansive roof deck, outdoor garden lounge, a fitness center, a yoga room, a bike room and auxiliary storage.

Sales were launched by Douglas Elliman’s Ariel Tirosh at the end of September,2014.

Tirosh noted, “100 Norfolk’s striking architecture and prime location in the heart of the Lower East Side are changing the Downtown residential market. For the first time in history, buyers are willingly paying a premium to live in this neighborhood.”

“You have amazing views in this part of town, as low as the fifth sixth floor you already have beautiful views almost in all directions,” he added.

“You don’t get layouts like that every day,” he said.

Elghanayan scion who grew up with the new Long Island City