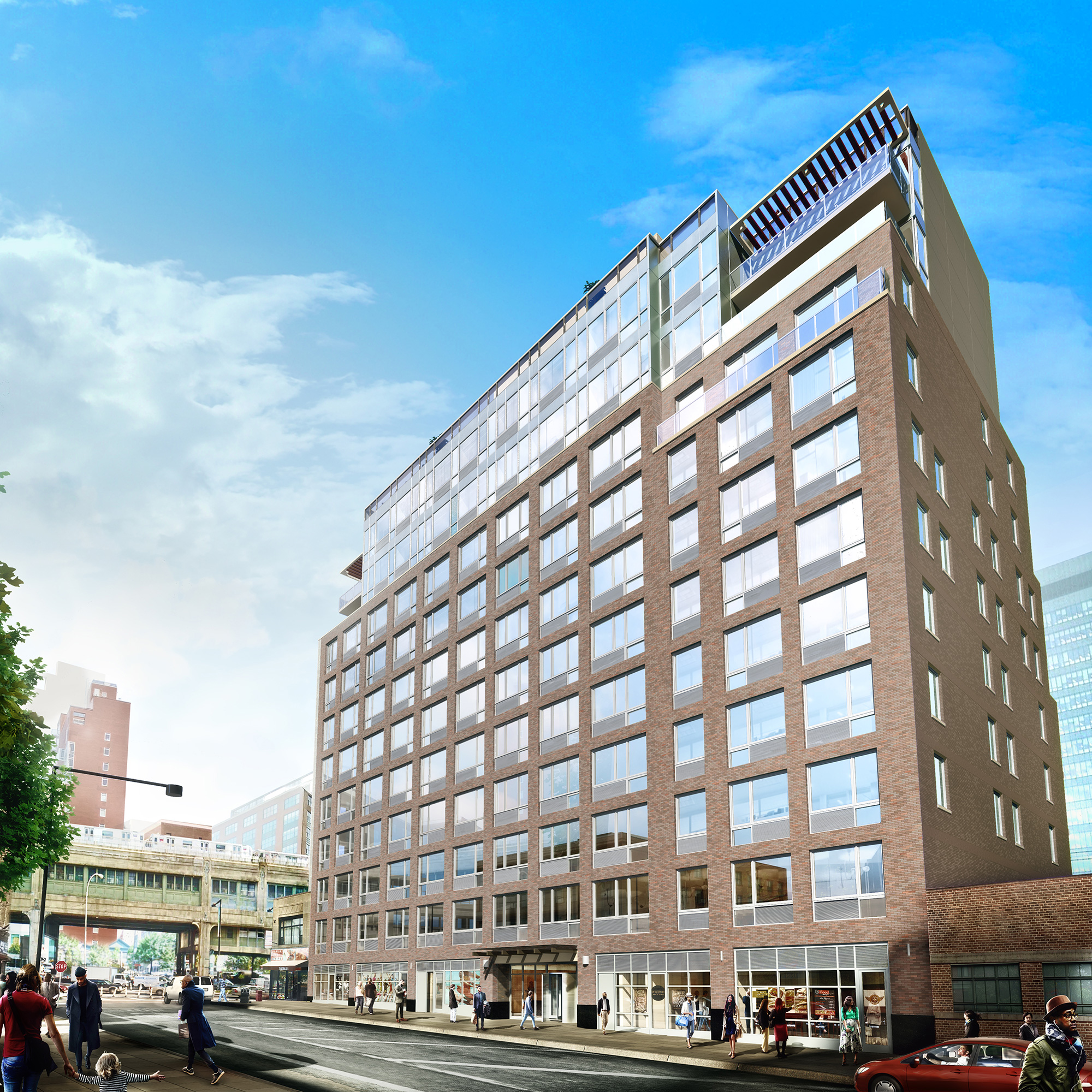 The building at 42-15 Crescent Street, between 42nd Road and Queens Plaza South was developed by World Wide Group and is home to 124 luxury rental units. Tasked with filling the remaining five retail spots, Winick Realty found a diverse mix of tenants. Baker, Winick’s president, and Fishbein, the company’s director, brought in fitness, food, dental care, a pharmacy and a barbershop. 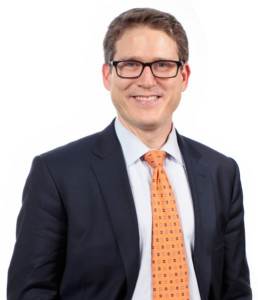 SLT Fitness, the popular fitness concept that offers a 50-minute class that combines cardio, strength training and Pilates into an efficient and effective workout, is set to open its first Queens location at the Luna later this summer. The brand, which currently operates in six states, leased 2,400 s/f on the ground floor. They were represented by David Abrams of RKF in the lease transaction.

Popular Astoria-based bakery Chip is bringing its famous cookie creations to Long Island City in a 575 s/f space. Expected to open in the fall of 2018, this will be the company’s third location, including a stall in Manhattan’s Gansevoort Market. Chip was represented by Eddie Mamiye of RKF.

Healthy Living Pharmacy occupies 2,021 square feet on the ground floor, while Crescent Barbershop opened a 300 square-foot space. Both are open for business. 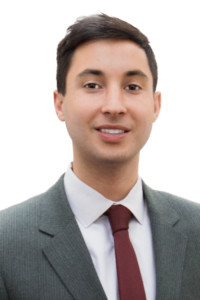 “We are incredibly proud to be bringing five high-level retailers to World Wide Group’s LUNA building. These five retailers saw how under-served and under-retailed Long Island City is and as each moves into their space and opens their doors, they look forward to offering much-needed retail and services to the residents of the building and of this growing community,” said Fishbein.