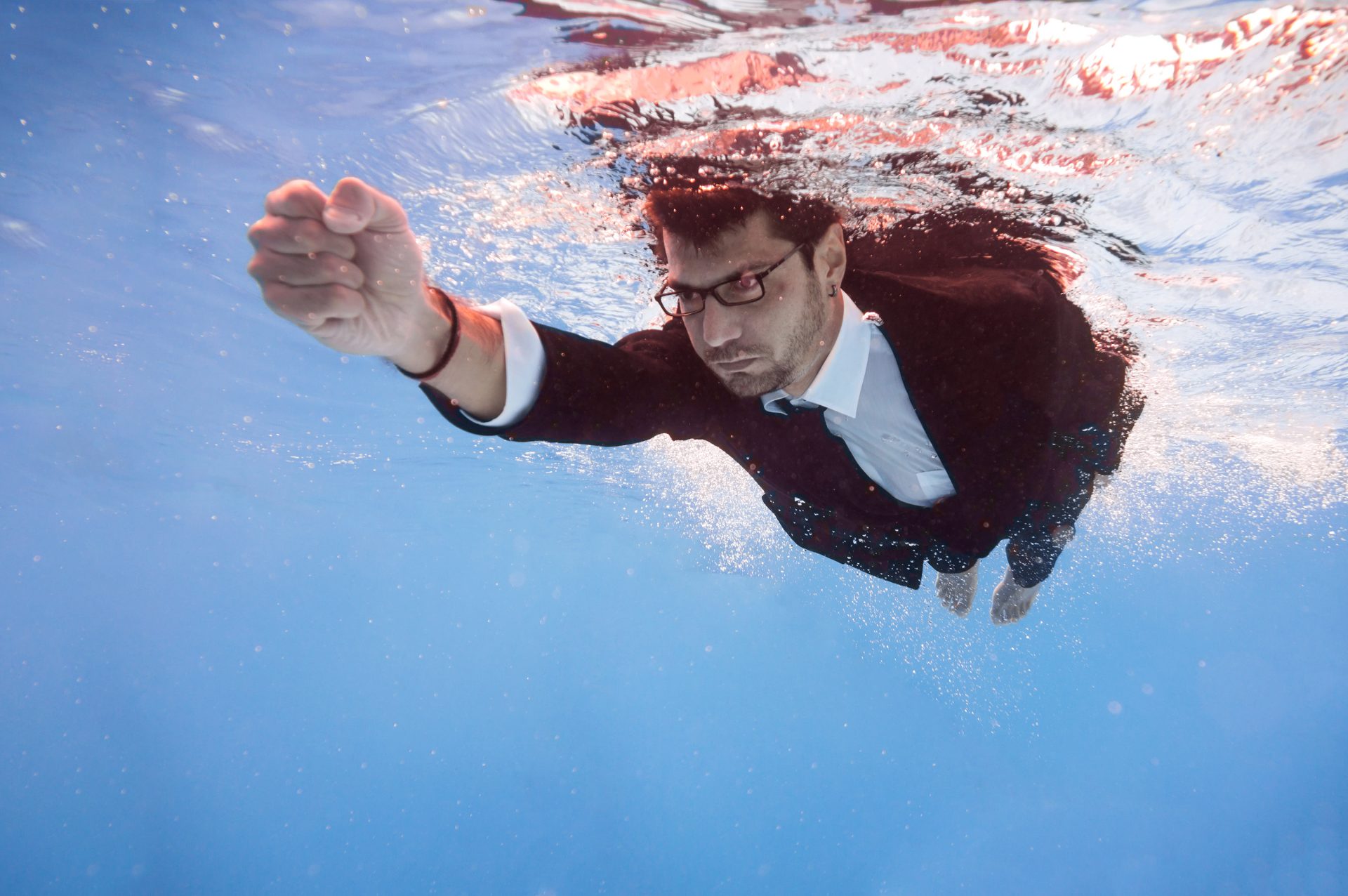 The distressed commercial real estate market is all hyperbole.

Tenants are not paying rent – mainly retailers, as well as some office occupants. People are not running in the streets to sell their properties at a discount or at a loss. Lenders are frustrated with being tied up in loans that they cannot collect on.

They have been stymied by government intervention into foreclosures and evictions. We have a vicious cycle that is brewing disaster but has yet to come full circle. At the end of the day people have to occupy real estate at some level and cannot live in the wilderness.

There is no question that real estate will be changed forever, and we will occupy buildings both for work and for living in major metropolitan areas and cities such as New York, Chicago, Los Angeles and many other cities where there are dense populations in concentrated areas.

I have personally gone through September 11 aftermath in downtown New York and experienced what everybody felt would be the bottom of New York being cut off and never revisited again.

Meanwhile there was a rebirth and a repositioning of the area which became more residential in nature and vibrant once again. The fear subsided and the reality came back to be.

This is the way that the world works. There is disaster, there is fear, there is hurt, then there is vision as well as a rebirth and moving forward with the realization that fear and the hurt are no longer part of our daily lives. The only question is not if this will end, but when will we be past it?

Most owners are talking to their lenders.  Many are trying to work out deals.  Some have issues that cannot be solved. Many retail owners cannot collect rent and will have to live with long vacancies as few retailers are looking to sign leases and let alone expand.

But the time has not come yet in the cycle when owners have started to panic.

We see asking prices area still way too high.  When there is no upside potential, you cannot sell future earnings.  In NYC, there are fewer renters at the moment.  It will take time for the new rent levels to get set and then the new income guidelines to set the pace for pricing and valuation.

We are in the early stages and a lot of panic, but no real answers.  We are triaging the issues and taking notes, so we can come up with solutions when the dust settles a little more. There are a lot of phone calls between owners, lawyers and advisors asking questions as to what happens next?

What protections do they have?  How can the government hurt us by letting people not pay rent without helping us survive?  Can’t we just not pay our lenders?  Phone calls from larger players who have not had to ask for such advice in the past.

The hubris is gone from this game and this pandemic is a great equalizer.

I have a client who went into maturity default with no way of refinancing due to COVID-19.  He did everything right on the execution of his business plan, but his hard money lender didn’t care.  They fought and now there is a foreclosure filed.  The deal consists of four three-story, multi-family buildings, consisting of 28 residential units and a 16,000 square foot development site which is approved for a 65,000 square foot building located in Brooklyn.

The client has no way of refinancing since the two properties are cross collateralized and the lender refused to allow a refinance of one to go through, just to hold the borrower hostage.  Now they both lose, the values have gone down and neither the borrower nor the lender will come out on top.

We are working on a solution to force the current lender to take a partial paydown, so the lender is not the only one to benefit.  Most of the money sitting and waiting is looking to steal deals.  People think that the times we saw in the past few downturns will be mimicked again.  The government is a backstop ahead of the issues this time.  They are not forcing the banks to do anything.  The country is too big to fail.

They are looking to prop everyone up.  We are six months in and the cracks are starting to show.  The lawsuits over who is paying rent and who isn’t have started.  Once this goes on a little longer and the deals fall further behind in payments and trigger other loan covenants, that is when we will see the ability to invest in the troubled deals.

Lawsuits have started relating to retail tenants not paying rent, mainly larger organizations filing against tenants who occupy spaces in many of their buildings, so the claims are cumulative and have an impact on the specific owner.

Smaller property owners are feeling left in the lurch and are initiating lawsuits, but have no clout and numbers are so small that they don’t impact much as they do from the larger retailers.  In the Bankruptcy Court cases like Modell’s Sporting Goods, judges are letting things go on with no targeted end insight for recovery from the rent due to COVID-19.

As we speak, there are cash flowing nationally multi-family deals, industrial deals and very specifically in NYC,  some development deals.  The rest of the asset classes and redevelopment opportunities are still looking for a market that will price them properly at numbers they can sell at and pay off their debts.

The main reason people are not trading, is they can’t! They owe too much to sell and their capital stack won’t stand behind them and invest any further.  So they are treading water and waiting.  Waiting for what, nobody knows, but they are waiting.

At the end of the day, we have a long way to go before the true opportunities come.  We need the economy to move and people to be out and about in order to assess projections for anything other than multifamily and industrial warehousing properties, of which both property types are being occupied and mostly paying their bills.