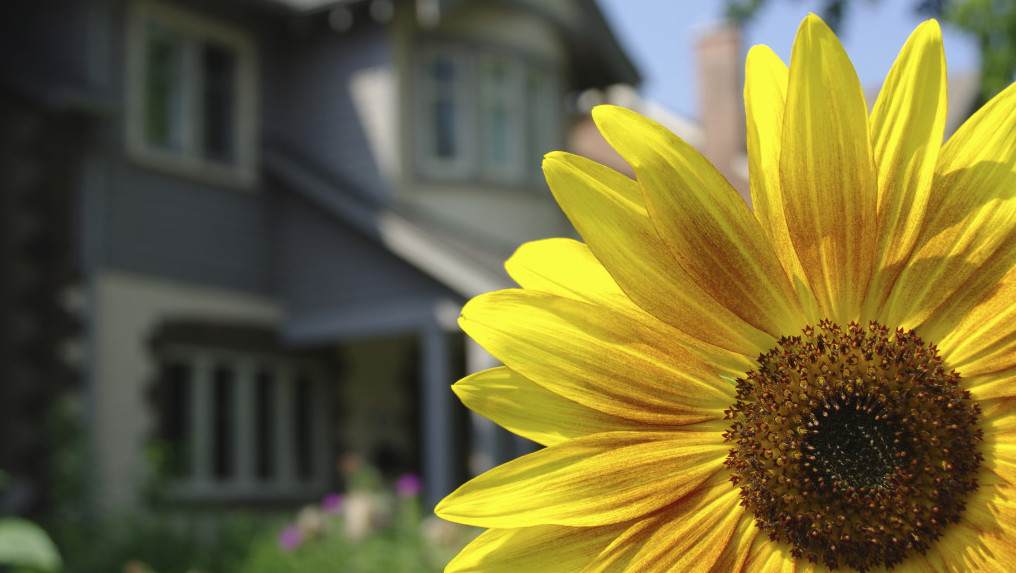 Why summer could soon eclipse spring as busiest home-buying season

It would be hard to blame someone that assumed that the residential real estate market in New York began to cool down as temperatures rose.

Subway cars are much roomier on Fridays between June and September. Free time after work is spent enjoying rooftop happy hours instead of running errands. Saturdays are dedicated to sand and grilling instead of shoveling and Netflix.

So are New Yorkers eager to exchange fun-in-the-sun for the chore of home shopping? According to some of the city’s top residential pros, they absolutely are.

“Summer is definitely a busier time for people to be looking because of the warm weather which brings people out and about as opposed to the cold,” Menachem (Mike) Werde of Douglas Elliman told Brokers Weekly.

Werde specializes in Brooklyn residences and is currently listing a rental at 801 Bergen Street in Prospect Heights. The one-bed, one-bath comes equipped with oversized, sun-guiding windows which Werde said play to his advantage at this time of year.

According to many real estate professional, summer could soon eclipse spring at the top selling season of the market.

“We are a 24/7 society and even more so now in the world of apps,” said Kathy Braddock, managing director of the New York City office of William Raveis.

“Prior to the Internet, summer was truly a very slow, almost non-existent market for us. There was no way to see property unless you were (physically) there. It was a practical slump. No one was around that much.

“With virtual tours, people are now very busy pursuing real estate purchases all of the time. There really is a group of people always hovering around waiting for something to come on the market that they haven’t seen yet.”

Braddock said that those in the market for many of New York’s more luxurious homes may indeed be spending much of the summer on vacation, but they swing a return in order to efficiently acquire the right property.

“The person who has the luxury to leave for 12 weeks in the summertime has the luxury to come back and check out a piece of property,” she said, pointing to how modern technology has allowed buyers to research and narrow down home choices long before they ever have to step away from their beach house.

Braddock told Brokers Weekly that high-end buyers typically have their financial and legal affairs in order before they ever physically set foot in a house on their short-list and thus they may only have to invest one Saturday afternoon away from the beach in order to spend the fall settling into a new home.

Braddock also said that this time of year compensates for those who do not wish to journey home on a weekend by sustaining more evening showings mid-week.

But upper-tier or not, Braddock says that there are practical advantages to waiting until BBQ season to start making a move on a new place. “The person who is buying in this period of time has the hindsight into 2015,” she said.

Buyers have already jumped in headfirst during the traditional busy seasons of the winter and spring and those who waited until the dust cleared can make more educated decisions.

“A smart buyer and a smart seller might wait until now because you have a very active market (in the colder months),” she said, pointing out that, after the frenzy, relative demand simmers.

“Sellers can’t just demand crazy prices,” Braddock continued, but ultimately sellers benefit from a better backdrop due to the typically more enjoyable weather, as well.
“To go and walk around Brooklyn this time of year,” said Braddock, “the whole environment is much more appealing than if you’re going at 4:30 in the winter when it’s dark.”

Victoria Tinen, residential property manager at Alfred Sanzari Enterprises, said that Memorial Day and the Fourth of July may trim the groups of clients checking out potential homes, but in general, the summer provides a “steady flow of traffic.”

“We really don’t have a special season. We do however break down our announcements and press releases. We distribute an open house schedule every season via press release and social media, but we hold the same open houses every month regardless of the season,” Tinen said.

“Another reason why this season in particular is active,” continued Tinen, “people who have children wait until school season is out and then they want to be in their new home by the time school season begins again.

“Even though the weather is nice and people have vacations, people who need to move and have families need to move after the school season ends and before the new season starts.”

Terry Naini, a three year veteran of TOWN Residential, feels that the previously mentioned residential pros have valid points, but in her experience, the summer is at best merely on par with the other seasons of the year.

“The people who are buying right now are either in the rental position or their home was on the market and is going to contract,” said Naini. She added that she sees a slowdown in activity when the sun comes out to stay, especially in August.

One of Naini’s current listings, Unit 3R at 123 West 80th Street, has three wood-burning fire places and a private terrace and is listed at $3 million.

A home like that, according to Naini, has no off season. While it is far from cheap, those in the market for it are less likely to dedicate their entire summer to retreating from NYC.

In terms of more affordable properties, Naini says that her summer often includes buyers and renters who are forced to shop in the heat out of necessity.

“You get a bit of that person who’s going to try to make that quick life decision,” she said referencing clients who perhaps are up on their lease or whose circumstances suddenly changed. “Most people who are buying for the school season, i.e. September, have already done that.”

“When it comes to rentals,” she added, “August is very busy. A lot of people move for the beginning of the school year.”

PWC pays tribute to Women of Achievement in construction industry