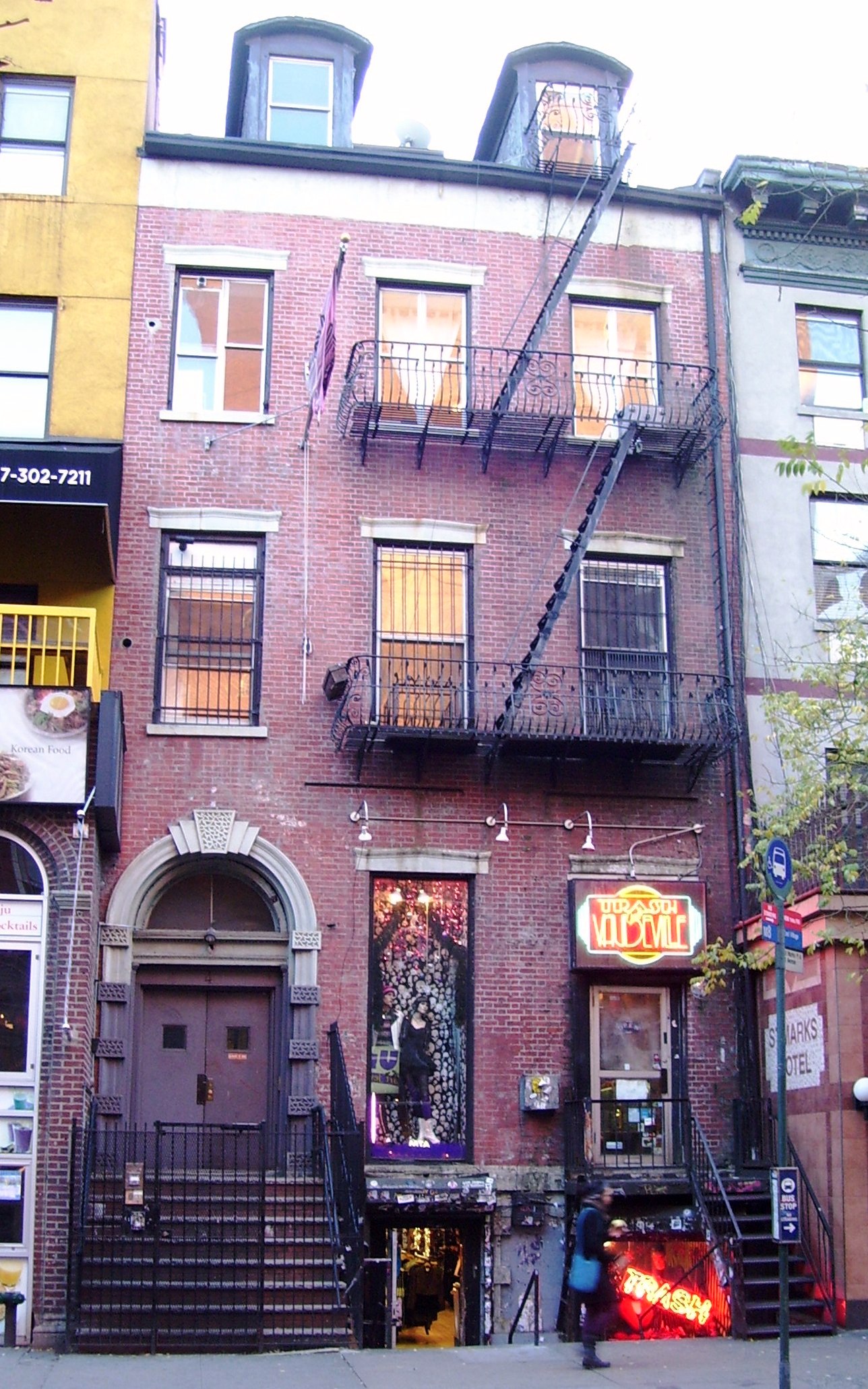 A Chinese gaming café franchise is not throwing away its shot to secure its space inside a New York City landmark.

Wanyoo Café signed a 20-year lease at 4 St. Mark’s Place, once the home of Alexander Hamilton’s son, daughter and widowed wife. With 2,600 s/f on the ground floor and 1,400 s/f in the basement, the Shanghai-based chain decided that would be enough room for a cyber café.

History has its eyes on the five-story townhouse known as the Hamilton Holly house.

Col. Alexander Hamilton Jr.—son of the founding father and former secretary of state who famously killed by Aaron Burr, sir—lived there with his wife Eliza, mother Elizabeth Schuyler Hamilton and sister Eliza Hamilton Holly in the 1800s. In the mid-20th century, it was a performance venue that hosted the likes of Yoko Ono, The Fugs, and the Bread and Puppet Theater.

With 850 cyber cafes in 100 cities, it seems the Wanyoo Café chain will never be satisfied. The 20-year-old company recently opened a location in Flushing, Queens and added the East Village location because of the neighborhood’s heavy foot traffic driven by its proximity to NYU, the New School and new developments from St. John’s University and Cooper Union.

The building was recently gut renovated by SWA Architecture PLLC. Wanyoo Café is hoping it’s the overhauled space that will inspire the area’s roughly 55,000 college students to tell their friends to “meet me inside.”

Eastern Consolidated represented the landlord during the lease negotiations while Halstead Commercial Property represented Wanyoo Café.  James Famularo, senior director and principal at Eastern and Tito Ghose of Halstead were in the room where it happened.