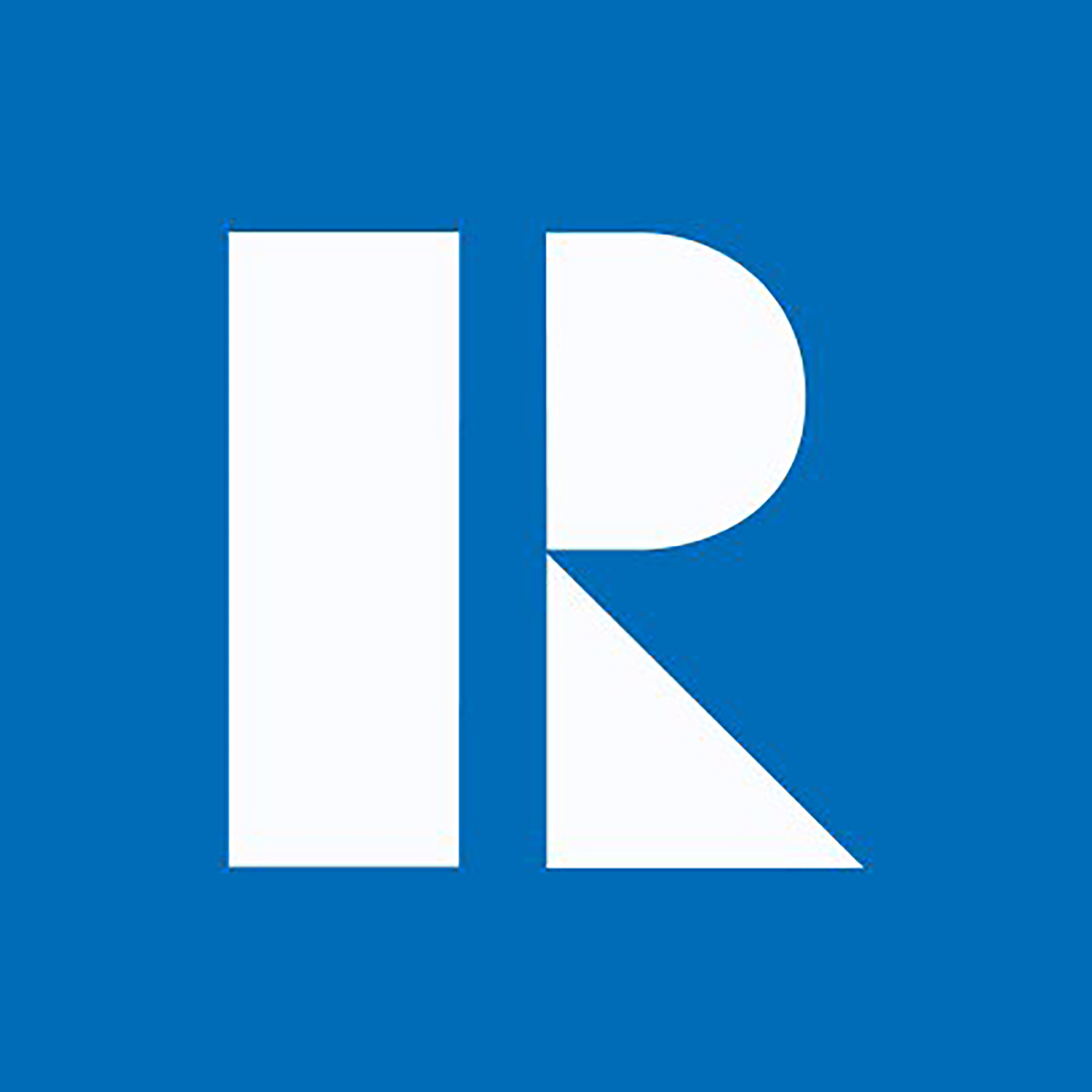 The fourth quarter of 2021, much like the third quarter, saw home prices continue to increase, although at a slower pace. Fewer markets in the last quarter experienced double-digit price gains.

According to the latest quarterly report from the National Association of Realtors®, out of 183 measured markets, 67% of the metros reached double-digit price appreciation compared to 78% in the prior quarter. Nationally, the median single-family existing-home price rose at a slower rate of 14.6% year-over-year to $361,700 compared to the year-over-year pace in the previous quarter (15.9%). While the third quarter of 2021 witnessed all regions achieve double-digit price gains, the fourth quarter saw only the South experience double-digit price appreciation (17.9%), and single-digit price gains in the Northeast (6.8%), Midwest (8.6%), and the West (7.7%).[1]

“Homebuyers in the last quarter saw little relief as home prices continued to climb, albeit not as fast as earlier in the year,” said Lawrence Yun, NAR chief economist. “The increasing prices are indicative of a seller’s market, with an abundance of eager buyers and very limited supply.”

“The strength of price gains are associated with the strength of the local job market, but the escalating prices took a toll on home shoppers, compelling many to come up with extra cash, and forcing others to delay making a purchase altogether,” said Yun. “A number of families, especially would-be first-time buyers, are increasingly being forced out of the market, and this is why supply is critical to expanding homeownership opportunity.”

While mounting housing costs were problematic for the entire year, affordability worsened in the fourth quarter compared to one year ago. Making the marketplace even more of a challenge was the certainty of increasing mortgage rates.

During this same period, a home purchase was unaffordable for a typical first-time buyer who was intending to purchase a home. The typical mortgage payment on a 10% down payment loan on a typical starter home valued at $307,400 increased to $1,224, a rise of $198 from one year ago (starter home price of $268,300; mortgage rate of 2.81%). First-time buyers generally spent 25.6% of their household income on mortgage payments, making a home purchase unaffordable. A mortgage is considered affordable if its payment (principal and interest) amounts to 25% or less of a family’s income.[2]

“The good news is that home prices should begin to normalize later in 2022 as more homes come on the market,” said Yun.

Conversely, in 81 other markets – where the median sales price was at least $267,700 or less – a family needed less than $50,000 to afford a home (83 markets in the prior quarter). In 12 metro areas where the median home sales price was less than $160,000, a family generally needed less than $30,000 to purchase a home. Those areas were in Illinois and Iowa (Decatur, Peoria, Davenport-Moline-Rock Island, Waterloo-Cedar Falls, Springfield, Rockford), Ohio and Pennsylvania (Youngstown-Warren-Boardman, Toledo, Erie), New York (Binghamton, Elmira), and Maryland and West Virginia (Cumberland).

The National Association of Realtors® is America’s largest trade association, representing more than 1.5 million members involved in all aspects of the residential and commercial real estate industries.