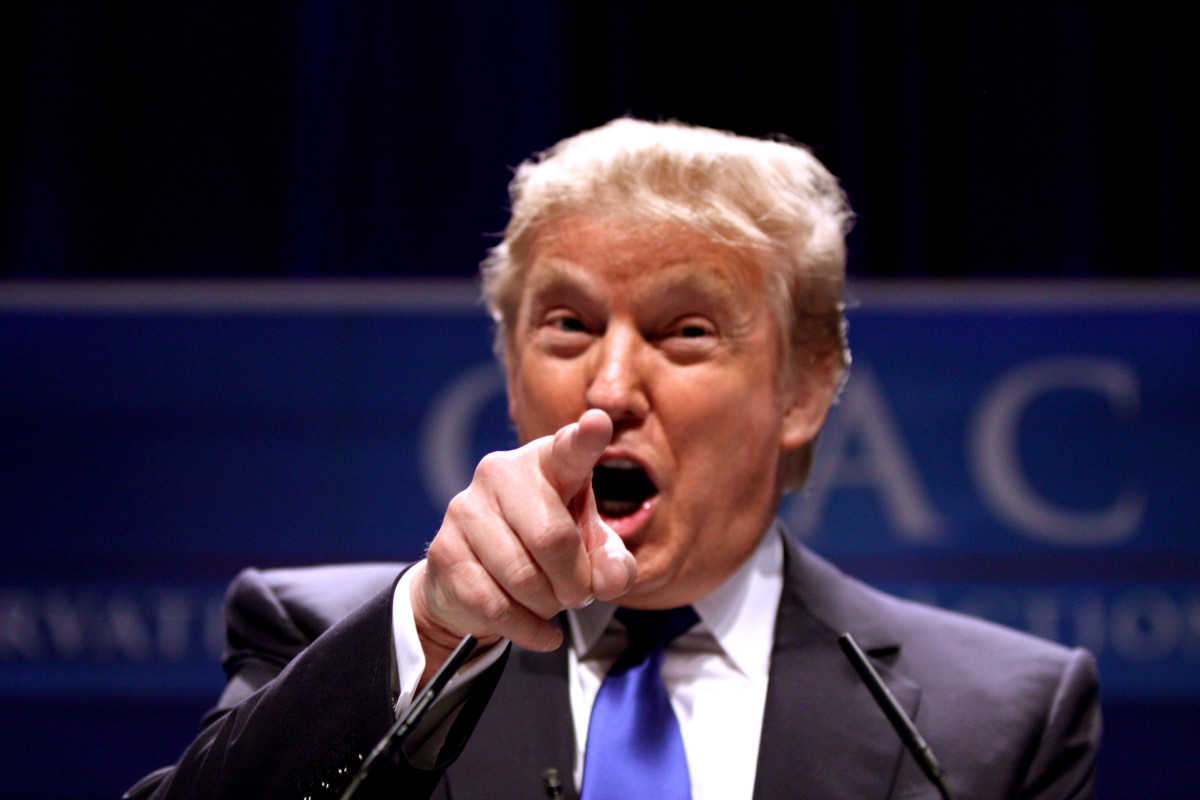 Report: Trump’s campaign not affecting sales in his Manhattan buildings

It seems Keith Olbermann is the only one interested in regaining his soul. According to a report from real estate listings website Streeteasy, Donald Trump’s divisive presidential campaigns has not affected sales in residential buildings that bear his name.

“When deciding to buy a multi-million dollar condo, there are many considerations – such as location, down payment, building amenities and proximity to transportation and schools – for buyers to take into account. These major factors may ultimately surpass the importance of the name on the building. It is easier for people to wield their purchasing power when considering smaller investments, such as the decision to buy Trump-branded clothing or a stay in a hotel room,” said Krishna Rao, an economist at Streeteasy.

For the report, Streeteasy used the “Trump Index” and the “Non-Trump Index.” The study, which lifted data from Streeteasy Price Indices, compared repeat sales in 16 Trump-branded buildings in Manhattan against 13 non-Trump properties of similar age, location and prices.

The report found that many units in Trump-branded buildings are not true luxury properties, making it more attractive in a market that has seen softening at the luxury segment. Both Trump and non-Trump properties have sold for less compared to previous years. However, the decline has been more pronounced with non-Trump properties.

Trump’s presidential aspirations has driven away at least one resident. Last July, Keith Olbermann sold his apartment at the 40th floor of Trump Palace. The purchase price was not disclosed. However, the apartment was listed for $3.9 million. After the sale, Olbermann tweeted that he got out with “90% of my money and 100% of my soul.”

The report contradicts an earlier study from real estate brokerage Redfin. That study found that Trump-branded condos are no longer selling at a premium. Before Trump launched his campaign, condos that bear his name sold at a 6.8 percent premium compared to similar properties. That has since vanished, with prices mostly falling in line with that of competitors.

It’s back to school with fall schedule of REBNY classes