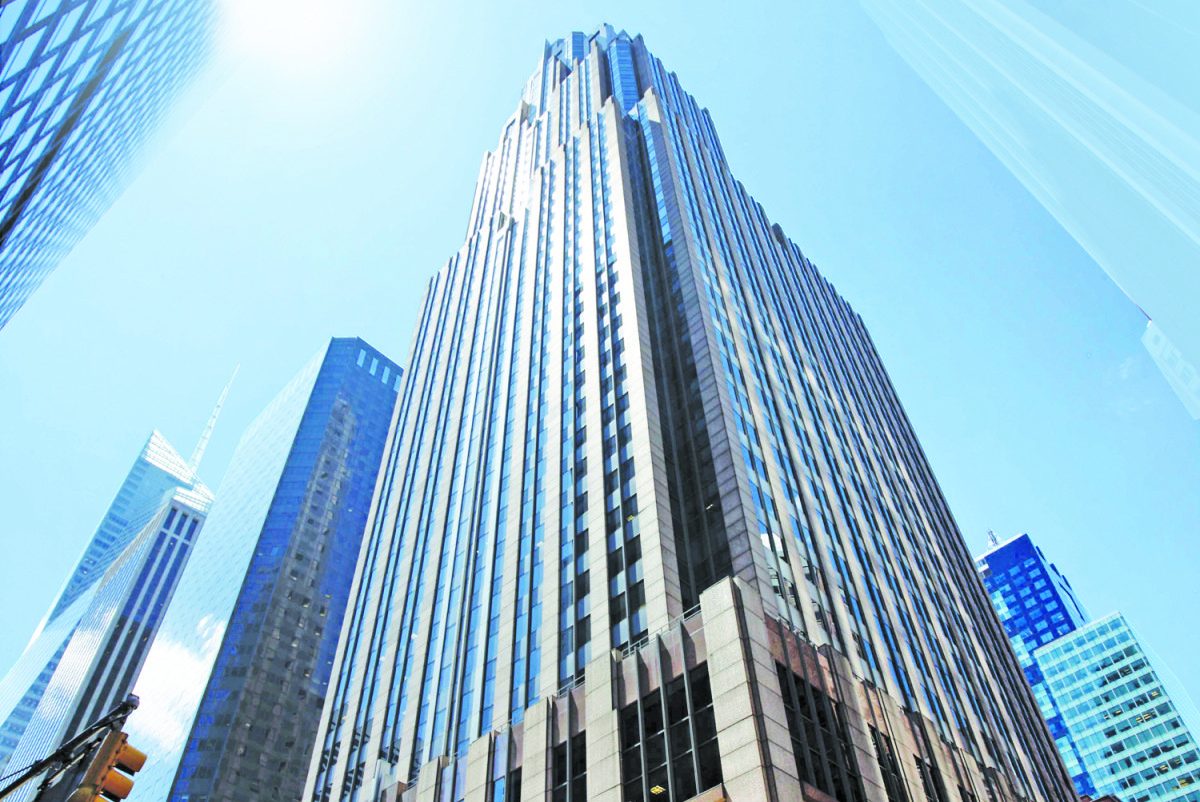 Silverstein Properties announced that it has completed three new leases, one renewal and one expansion for a combined 127,710 s/f of office space at 1177 Avenue of the Americas tower.

The new tenants are Signature Bank, VakifBank, a bank that provides financial services to the Turkish community; and Investor Growth Capital, the control investment arm of Investor AB in North America.

“We are pleased to welcome these terrific companies to our prestigious and growing tenant roster at 1177 Avenue of the Americas, which is now 97 percent occupied,” said Roger Silverstein, Executive Vice President of Leasing for Silverstein Properties.

“We are now in the process of marketing the final remaining available floors – 16 and 17 – to companies that are looking for great office space in the heart of Midtown and within easy walking distance of Grand Central, Penn Station and Port Authority.”

Relocating from 680 Fifth Avenue, VakifBank leased 15,375 s/f occupying the entire 36th floor for 15 years. Silverstein Properties built out the tenant’s space, which they have occupied since January 1, 2016.

Relocating from 10 Rockefeller Plaza, Investor Growth Capital (IGC) leased 9,960 s/f occupying the entire 47th floor for 10 years. It is the top floor of the building with 26 foot ceilings.

IGC was represented by Aron B. Schreier and David Mainthow of Cushman & Wakefield and Miles M. Borden and Stephen Epstein of Seyfarth Shaw LLP New York.

QVT, a non-traditional proprietary trading group with approximately $3 billion under management, has signed a 25,000 s/f renewal of their current space on the 9th floor.

The landlord was represented in house by Roger Silverstein, Joseph Artusa and Camille McGratty, and Jeffrey Samuels and Michael Sobel of Wilk Auslander LLP.