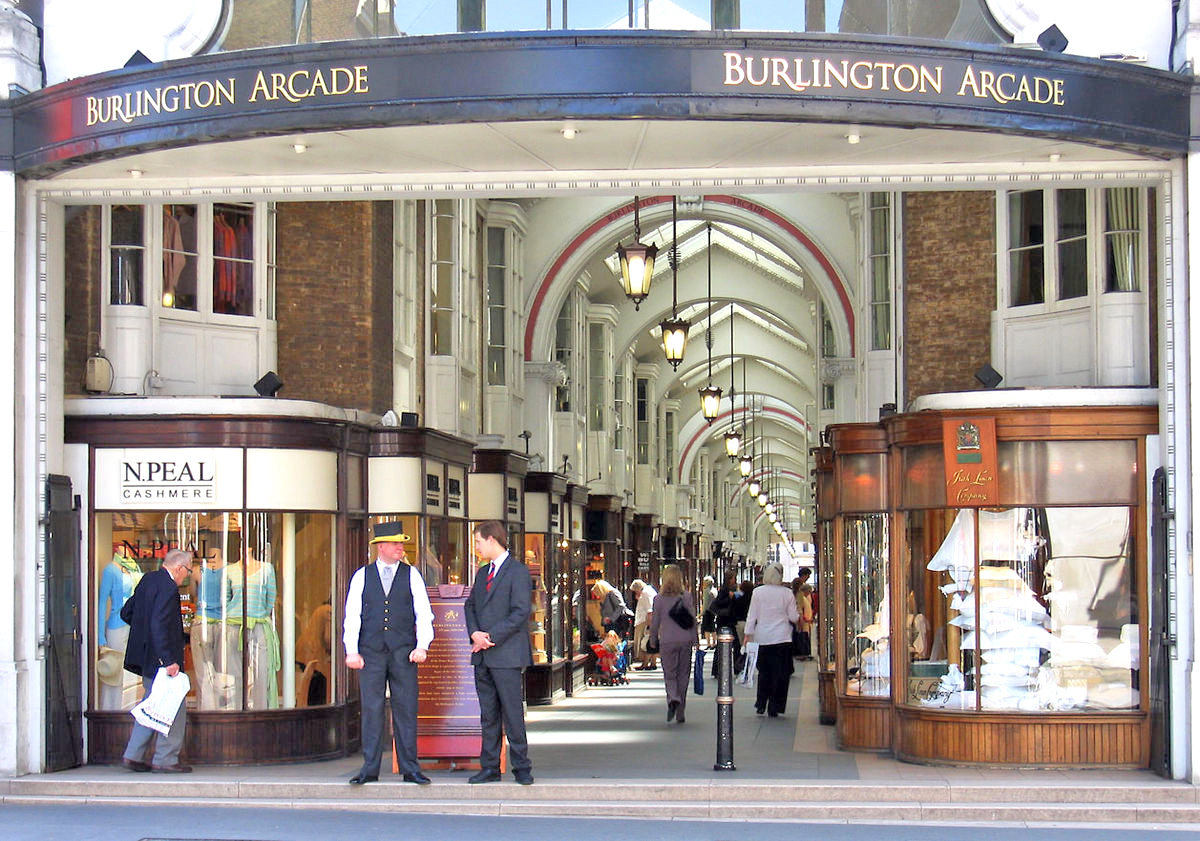 Joseph Sittʼs company paid $140 million for the luxury retail property in 2010 in a joint venture with investment managers Meyer Bergman.

According to the Times of London, the 37,000 s/f arcade was bought buy billionaire racetrack owners David and Simon Reuben.

“After repositioning and restoring the Burlington Arcade to its former glory, we felt the time was right to sell this historic landmark,” said Sitt on Monday. “With its magnificent redesign and new luxury tenants, the property will remain a treasured London destination for generations to come.”

Thor Equities has performed several upgrades to the property favored by royals and celebrities alike. British architect Jamie Fobert redesgined much of the interior and restored original details
In 2014, the Arcade welcomed a string of Chanel-owned labels including swim and lingerie label Erees, watchmaker Bell & Ross, milliner Maison Michael, and knit label Barrie. They joined a roster of established retailers including Ladurée, Vilebrequin, Harrys of London, Lulu Guinness and Church’s.

Heralded as a luxury landmark ever since it opened in 1819, the Burlington Arcade is the longest covered shopping street in the UK and attracts over four million visitors a year.

A spokesman for Thor said the company plans to re-invest profits from the sale in Europe.

Houlihan comes out a winner in new generation game