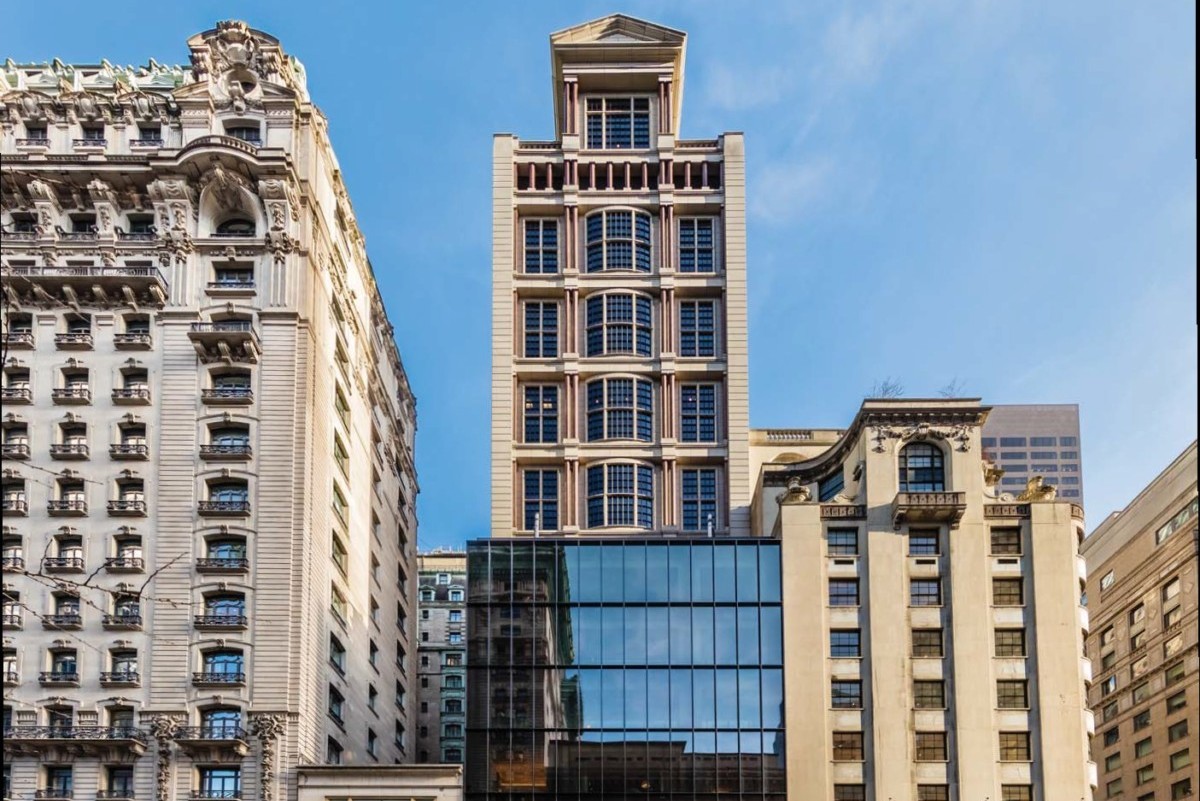 The 100,000 s/f office and retail building is home to the flagship of international luxury brand Valentino, which occupies four full levels of prime retail space with 50 feet of Fifth Avenue frontage.

“We continue to believe strongly in the retail and office market on Fifth Avenue and throughout New York City,” said Joe Sitt, CEO of Thor Equities.

“However, after successfully implementing our business plan of improving this prime retail and office location and securing an internationally recognized tenant, we felt the time was right.”

In 2010, Thor Equities acquired the 20-story building on Fifth Avenue in the Plaza District. The company restructured the interior to create a multi-level retail space, and in 2013 it signed a long-term lease with Valentino for its flagship retail store.

Thor also created a modern floor-to-ceiling window façade from the ground level through the eighth floor, and worked with leading designer David Chipperfield to recreate the interior including a new lobby for the building.