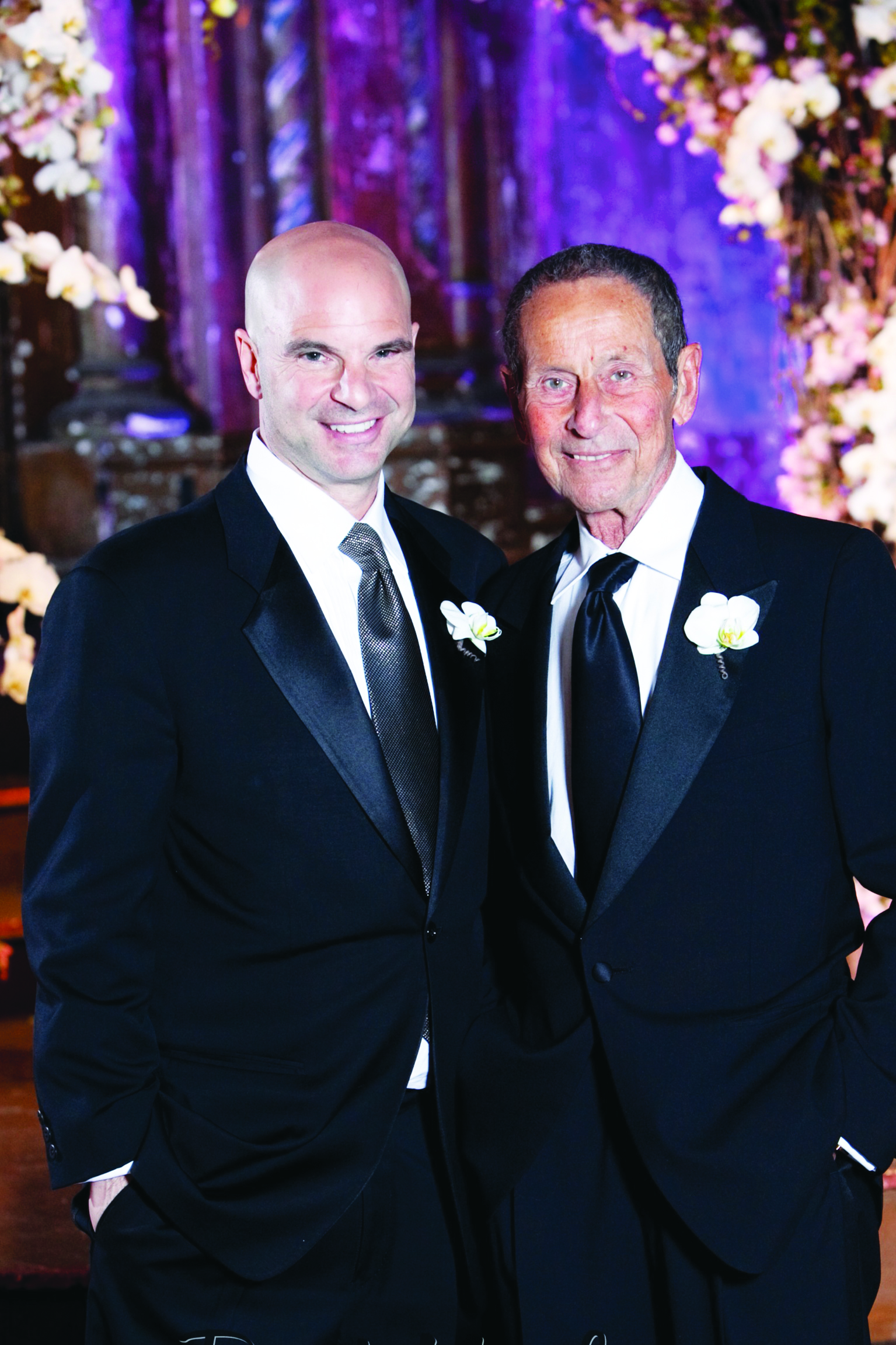 The more things change, the more they stay the same for Eric Roth

There are plenty of sons in real estate who took over their father’s business and decided to stick with a proven strategy. And then there’s Eric Roth.

When he took over Friedman-Roth Realty Services from his father Selwyn in 1991, the company had only one business: commercial brokerage. Twenty years later, it has evolved into something of an omnivore.

Roth still brokers sales of multifamily buildings — the company’s bread and butter in the 1970s and 80s — but now spends more time and money buying non-performing debt and making bridge loans through Friedman-Roth’s sister company, Brick Realty Capital. He also manages properties and invests in multifamily buildings, although the latter business line has taken a backseat recently. “The company my dad started has changed a lot because opportunities change,” Roth said. “In pockets of opportunities you have to be able to change to be successful.”

In the early 1990s, when the market was down and brokerage business was hard to come by, Roth shifted the company’s focus to invest in and manage smaller multifamily buildings. Now, amid ballooning property prices and shrinking cap rates, he has changed track again and become an active lender.

“In lending, we can lend at ten to 12 percent. If we bought the building, we’d be lucky to get a two percent return,” Roth said.

In another sense, the company hasn’t changed much though: Its success still depends to some extent on the reputation earned by its founder. Selwyn Roth, Eric’s father, founded Friedman-Roth with Jesse Friedman in 1974 at a time when competition in commercial brokerage was arguably less intense as current powerhouses like Massey Knakal or Eastern Consolidated hadn’t even been conceived.

Eric Roth witnessed the brokerage’s growth firsthand, joining his father at contract closings as a child and working for the company during summers in college.
While his father wanted him to join the company full-time, Eric had his own plans and decided to work in property management. With his dad’s help, he got a job as a property manager for the influential developer Sol Goldman. “I didn’t know a thing about property management, so I guess Sol did him a favor by hiring me,” he recalled.

“Sol said ‘in three weeks, you either understand property management or not’. Three weeks later, I still had the job, so I must have done something right.”
Three years later, in 1984, his father proved helpful once again when he alerted Eric to a walk-up multifamily building on 29th Street that was for sale. Eric formed a limited partnership with a friend and bought the building with money from his own savings and relatives.

After leaving Goldman’s company, Roth took up a room in Friedman-Roth’s offices and began his career as an independent real estate investor. Throughout the 1980s, he bought ten multifamily buildings — mostly in Manhattan — and took over their management. But soon he found himself pulled into his father’s business.

When Jesse Friedman became ill, Selwyn Roth asked his son to jump in on his behalf. “How do you not help your father when he asks you for help?” Eric Roth said. He continued investing in real estate, but stayed away from any properties his brokerage clients might be interested in to avoid conflicts of interest.

In 1991, Eric Roth’s career took another twist when his father suddenly retired at age 62, breaking the news at their weekly dinner together. “I asked him when, and he said tomorrow. I was flabbergasted,” he recalled.

Although Selwyn Roth, who is 84 today, has stayed out of the business since his retirement, Eric said his reputation still impacts the company.
“Until I was 25, I was always called Selwyn’s son,” he said. “At the time it bothered me. But now it’s an honor.”