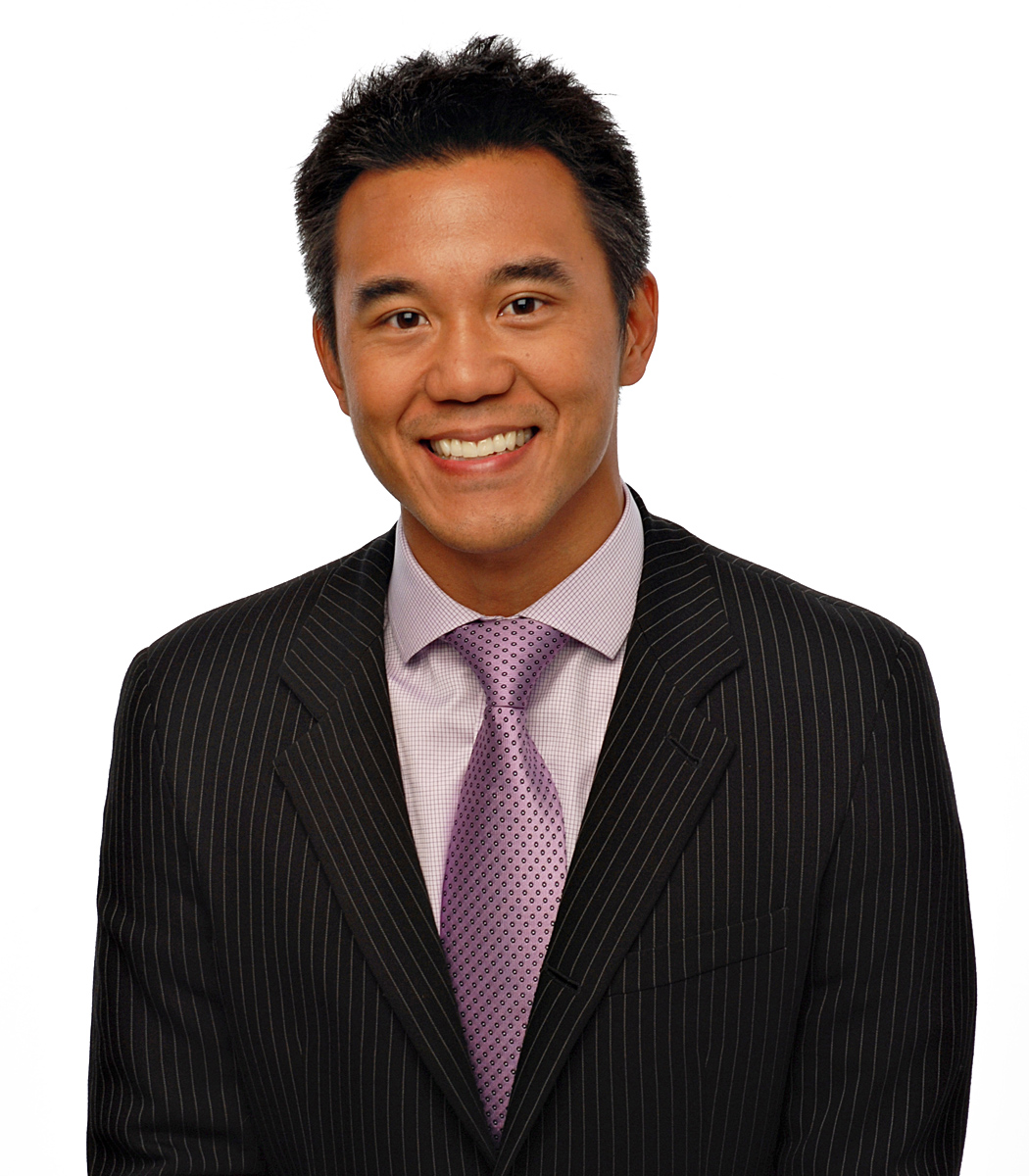 For David Chang, being a high achiever has been a theme in his life since he was six years old.

Chang, a broker with Corcoran, began playing tennis as a young child, and soon was a gifted athlete. At just 12, he moved from his home in Rockland County in upstate New York to attend a tennis academy in Florida.

“I’d outgrown my peers in the tri-state area and wanted to play year-round,” said Chang of the decision to move. “California and Florida were the powerhouses where you can do that year-round.”

He spent the next several years at the academy, visiting his family in New York once a month, and playing tournaments in his home state.

After graduating, he was awarded a full athletic scholarship to the University of Wisconsin-Madison, where he played division 1 tennis all four years, and was captain of the team senior year.

Chang continued to dominate in tennis, ranking in the top ten in the country in doubles tennis, as well as top rankings in singles.

He studied business marketing, and graduated with a business degree in 2000. Following graduation, he played in what is referred to as the “minor leagues” of tennis — USTA Circuits and Challengers — competitive events one step below the main tennis circuits that hold the Grand Slams and French Opens of the world.

After several months, he decided to make a change. “I sort of gave up on my dreams and entered the workforce,” he said.

His first job post-college and post-tennis was working in public relations for Time Inc., where he worked in ad sales for Fortune and Money Magazine, a position he held until 2006.

Chang discovered a passion for real estate while purchasing an investment property in South Florida.
“Residential real estate seemed to be my calling, and I wanted to pursue that in New York,” he said. “I wanted to work for some of the developers in the city, so I reached out to Related.”

After setting his sights on one of the biggest developers in country, Chang tirelessly pursued Related for seven months before finally getting an interview — and a job.

He worked for Related for a year at One Carnegie Hill, before making the jump to Extell, (by way of Corcoran Sunshine) where he worked for three years, selling out the company’s string of buildings on Riverside Drive on the Upper West Side, including The Rushmore and The Avery.

By 2009, he became an independent contractor with Corcoran, working out of the company’s Soho office. He found success right out of the gate — his first solo deal was a $9 million sale on the Upper West Side. “For a lot of people as a first deal, it would be pretty impressive,” he said. “It felt pretty good.”

Since then, he has worked on deals throughout Manhattan and Brooklyn, in all size categories, and his listings currently range from $1 million to $4.5 million.

He has been honored and recognized for his level of sales in his career — more than $700 million. He won 2013 Gallery Salesperson of the Year, is a member of Corcoran’s Gold & Silver Council, Multi-Million Dollar Club, and in the top one percent of 56,000 NRT company sales associates.

Most recently, he was recognized as a member of Corcoran’s Silver Council based on his level of 2015 sales.

Currently, Chang is working with developer Flank, selling remaining units at 265 State Street in Brooklyn, known as The Boerum, a 128-unit condo building.

“Each neighborhood offers something unique and special in its own way,” he said. “I like to explore other neighborhoods I haven’t explored to keep me on my toes.”

In 2006, Chang purchased a home in Brooklyn Heights, where he has lived ever since. And as for his past as a tennis star? He taught tennis for several years after graduating college, but now he plays a couple times a month, with Corcoran’s tennis team, in a league where they play against other corporate (non-real estate) firms.

“It’s hard to find the space to play,” he admitted. “When you want to play, everyone else doesn’t want to play. You have to get up early and it’s expensive.”

His main athletic focus now is Brazilian Jiu-Jitsu, which he has been training in for the past nine years, and practices five times a week.

Chang said he would like to be involved with more residential development projects, and wants to keep learning about different neighborhoods. He plans to keep his sole focus on the residential side of the market, where his true passion is.

“I’m good at what I do, and that’s residential real estate,” he said. “And that’s where my heart is. I don’t have interest in commercial. I’m one of the very lucky people that wakes up every day and enjoys my job.”

Dolly Lenz at the YM/WREA