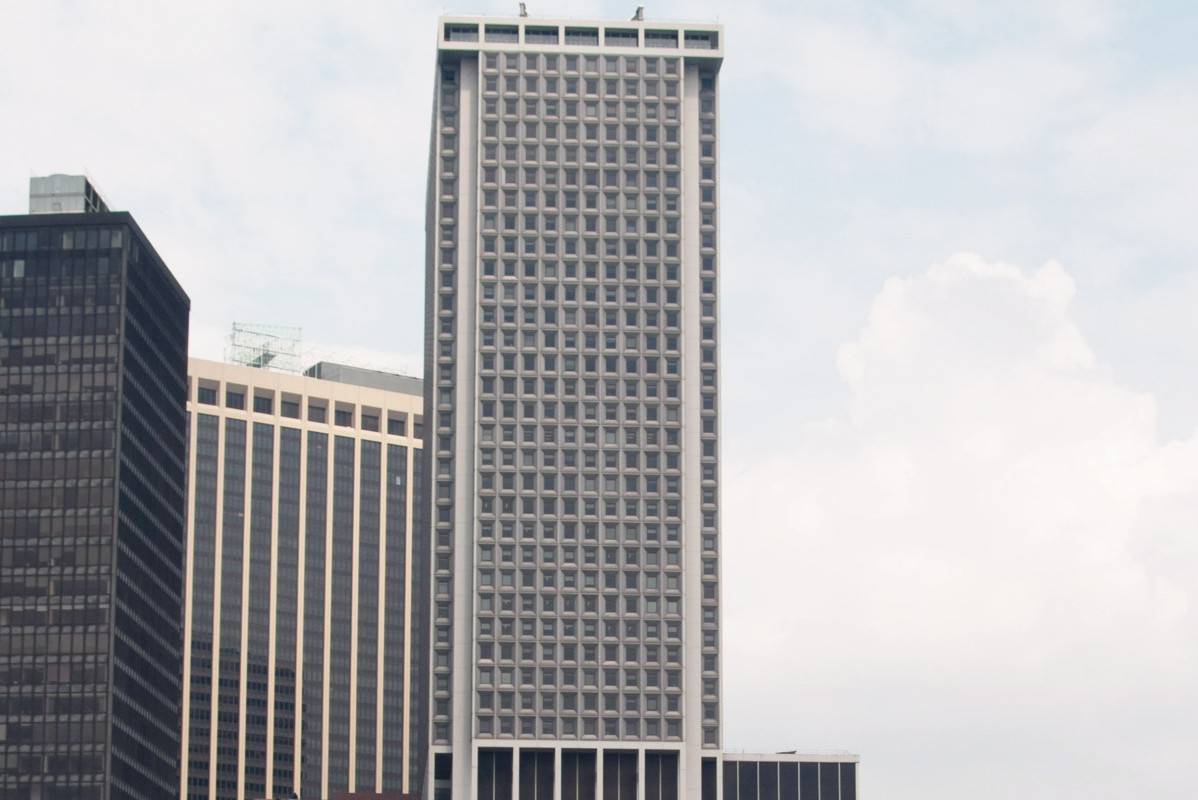 Tax firm takes a floor at One New York Plaza

Brookfieldʼs One New York Plaza is another tenant closer to being fully leased.

Globe Tax Services, Inc., just took the entire 34th floor at the building in a deal brokered by CBRE.

The tenant signed a long-term lease for 45,729 s/f. Asking rents in the building are $52 psf. Peter Turchin, Ken Rapp, Adam Foster, Cara Chayet, and Mike Rizzo, all of CBRE, represented the landlord.

The tax services company will relocate from its current offices at nearby 90 Broad Street. Globe Tax Services, which has four other offices in Europe, Australia, and Hong Kong, had been looking for newer offices to expand its New York operations, but wanted to stay downtown and be on a single floor.

The company will be doubling its size in the move to 1 New York Plaza. Law firm Fried Frank Harris & Shriver and financial giant Morgan Stanley both call the tower home, while other new tenants in the building include Revlon, Nature Publishing Group, and OSP Group.

With this deal, the 50-story tower has only one full floor vacancy. After sustaining significant damage to its lower levels during Hurricane Sandy in 2012, the 2.6-million-square-foot office building located on the southeastern tip of Manhattan underwent a $14 million redevelopment to its 40,000 s/f retail concourse.

According to the recent market reports, the availability rate in Lower Manhattan decreased 0.5 percentage points to 14.1 percent, down from 14.6 percent last quarter, influenced by 42 new leases for new or expansion space, and a lack of large blocks of newly listed space.

Average asking rent was $55 p/s/f, a slight increase from $55 p/s/f from the previous quarter, but still an all-time high for Downtown.

The report attributed the levels to being a result of the repricing of existing inventory and new blocks of space with above average asking rents, such as 17 Laight Street, 1 Liberty Plaza, and 32 Old Slip.