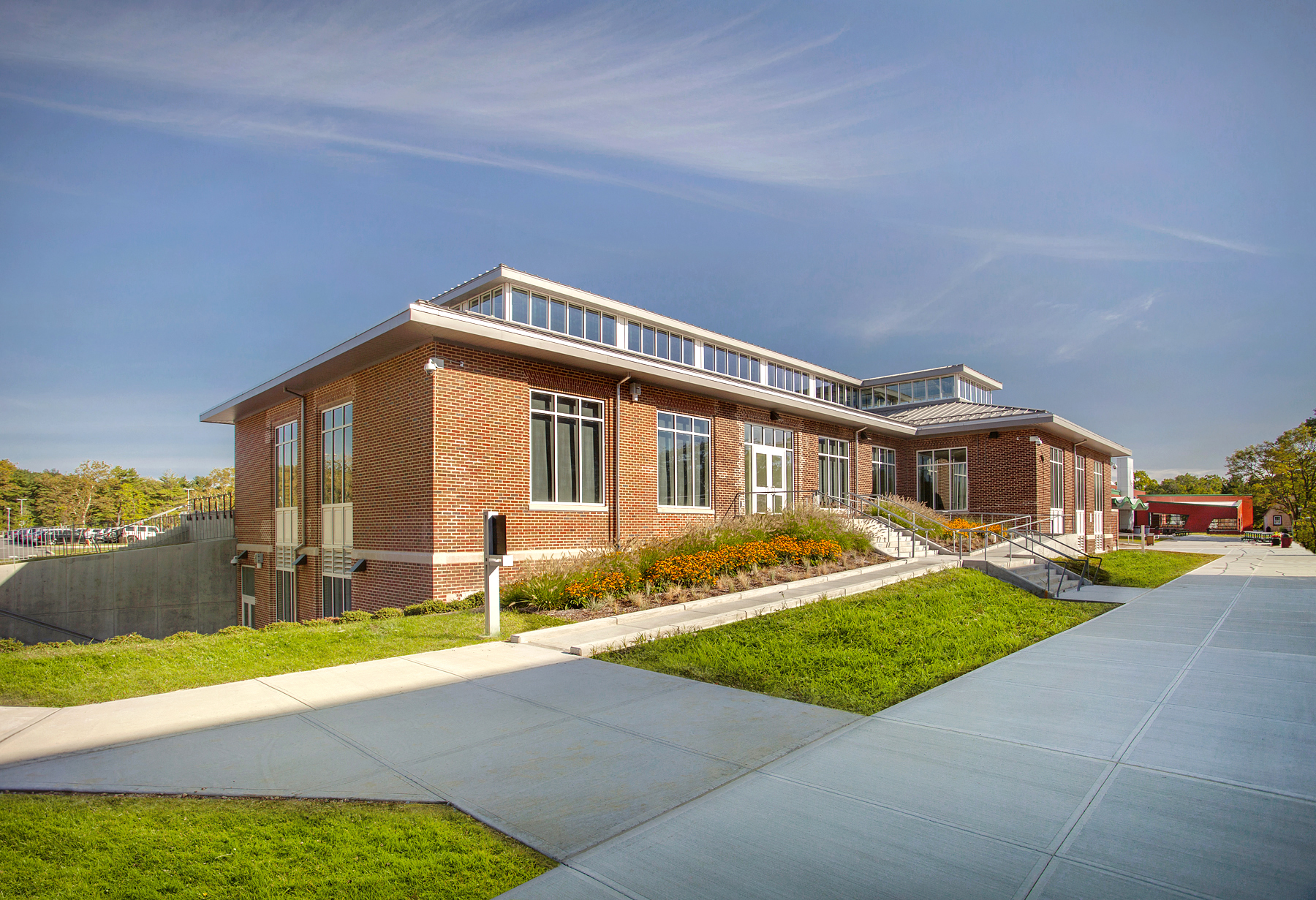 The 19,701 s/f two-story structure was originally a power plant built in 1914. While the building received a small addition in the late 1950s, the structure had undergone only minimal changes over the years.

Although the structure is not registered as a historical landmark, it has historic significance. Farmingdale wanted to maintain the look and feel of the exterior, hearkening back to its original use as a power plant.

The renovation work was divided into two phases. The first included the replacement of the roof and the installation of the clerestory windows, which replaced the old clerestory ventilation openings.

The second phase, performed by Stalco, encompassed the renovation of the interior and exterior, the structural redevelopment inside the building, and all site work.

AmTrust Title Insurance expands at the News Building in Midtown