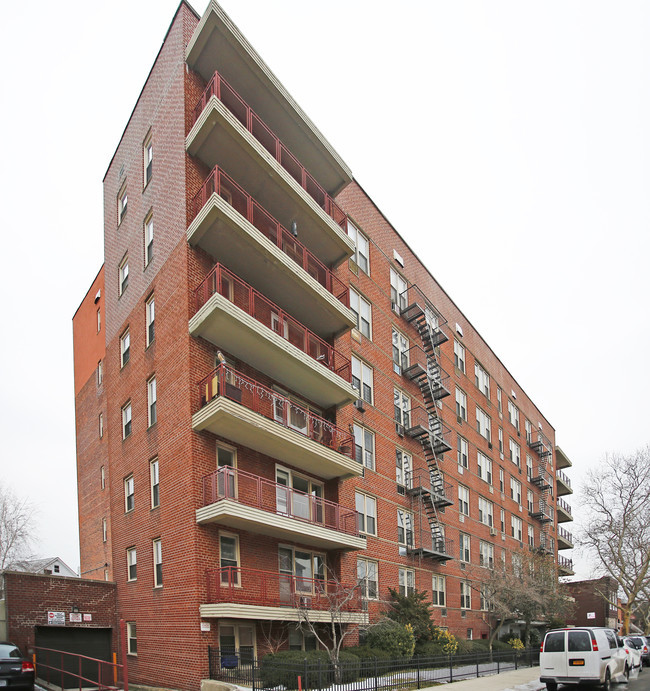 Built in 1963, the 121-unit building is located between Avenues W and X in the southwest part of Sheepshead Bay, an area sometimes referred to as Homecrest.

When reached by phone Tuesday morning, an R & C Management employee told Real Estate Weekly that no brokers were involved in the transaction. Neither party returned requests for comments on the deal.

R & C Management held the property through a limited liability company called Berkshire Realty Associates, which acquired the building in 1979, according to city records. Jonas Properties used an LLC of its own during the transaction named Buddy Properties.