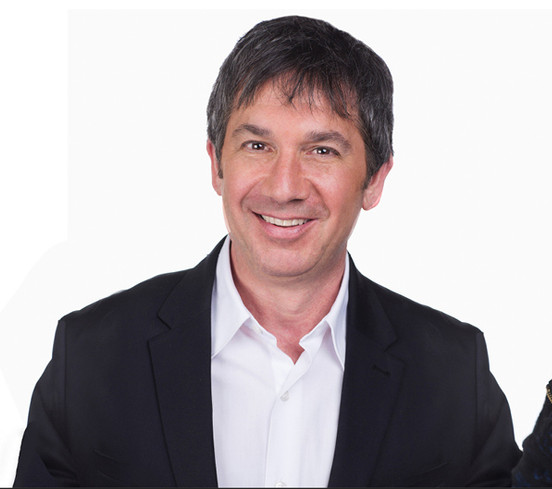 A cursory glance at Robert Gross’s listings page on elliman.com will reveal a hefty smattering of multi-million dollar homes.

But while Gross has proven to be one of New York’s most viable hands when it comes to selling upper-tier real estate, he also actively pursues and closes middle-income deals.

“We do need to be socially conscious about providing affordable housing for people,” Gross told Brokers Weekly while discussing a listing at 189 Avenue C. That particular residence is on the market for $550,000.

That recently converted condo is a far cry from many of the other properties on his slate.

Gross’s understanding of what is needed to make a city tick shouldn’t be surprising. A Westchester native, he has lived what is arguably becoming a fabled New York dream.

After a graduating from Syracuse’s S.I. Newhouse School of Public Communications, he moved to the “deep, deep Lower East Side,” to build a life for himself in the Big Apple.

As a young copywriter making his bones in the advertising world, he relocated multiple times to neighborhoods that were at the time deemed “affordable,” nurturing a love for the city as time wore on.
But when his first career path grew tiresome, an entrepreneurial Gross was drawn to the real estate field.

“I was seeing a woman who is now my wife,” said Gross. Her cousin just so happened to be Bob Eychner of Fields-Eychner. The industry veteran saw potential in Gross, and brought him aboard.

“I realized that I’m at my best when I’m on my feet going from place to place, task to task, trying to cross the finish line,” Gross said while discussing the decision to “take the plunge” and leave copywriting in 1987.

“The reason I moved to New York is that I’ve always been fascinated by the different neighborhoods, and the different cultures, and the commerce and the energy. It was really exciting to be a part of the texture of the city and to really see it from a different perspective than most people do.

“I never regretted my decision,” continued Gross. “I had my first closing in March 7, 1988. It was a one-bedroom at 132 East 19th street. She was such an amazing woman and we became close friends. We remained close friends until the day she died.ˮ

Gross said that since that day during the first quarter of 1988, he has yet to lack multiple residences in contract at any given time.

“I had fantastic mentor and a very close relationship and frankly, it’s not that I was so young when I started — I was 29 — but I was committed to outworking everybody, and I did.”

While Gross is extremely grateful that he decided to move into residential real estate, a career swap that now has him listing eight-figure properties throughout Manhattan and Brooklyn, he admits that there were certainly valleys to match the peaks.

“1991 to ‘93 was a very tough time,” said Gross. “New York was kind of in the height of the crack epidemic, the economy was not in great shape, and the city was not necessarily considered the destination city it is today.”

But while several industries were hurting in the area, the cost of living was certainly more manageable. This was not the case 15 years later.

“I didn’t worry to the same degree that I did in the post Lehman Brothers environment when business just halted,” said Gross.

During that downturn — the treacherous three-year stretch that defined the previous cycle — Gross watched approximately $200 million worth of new development properties that he had been retained to market “just disappear.”

Could the market be in for such a dip again in the near future? Will even the world’s most affluent property buyers grow tired of the city’s staggering residential price tags?

“I’m not worried about the absorption stopping,” said Gross. “On a more socially conscious level, I worry about the elimination of a buoyant and active middle class in Manhattan. I don’t think it really can exist anymore.

“Having said that, there is no shortage of equity floating into Manhattan from different sources,” added Gross. “It’s just a switch in the matrix of who lives here and how.”

As the make-up of New York City continues to shift, Gross continues to reflect on the first years he spent building a life here.

The same areas that were once economically feasible to entry-level workers in Lower Manhattan and Brooklyn are now some of the most desirable and expensive neighborhoods in the country.

Gross told Brokers Weekly that, whether purchasing a home is well within one’s means or a significant strain on a buyer’s budget, his business is not only about sales, but about forming a relationship with a client that needs help finding the perfect residence to call their own.

How to make the best of outdoor spaces in winter