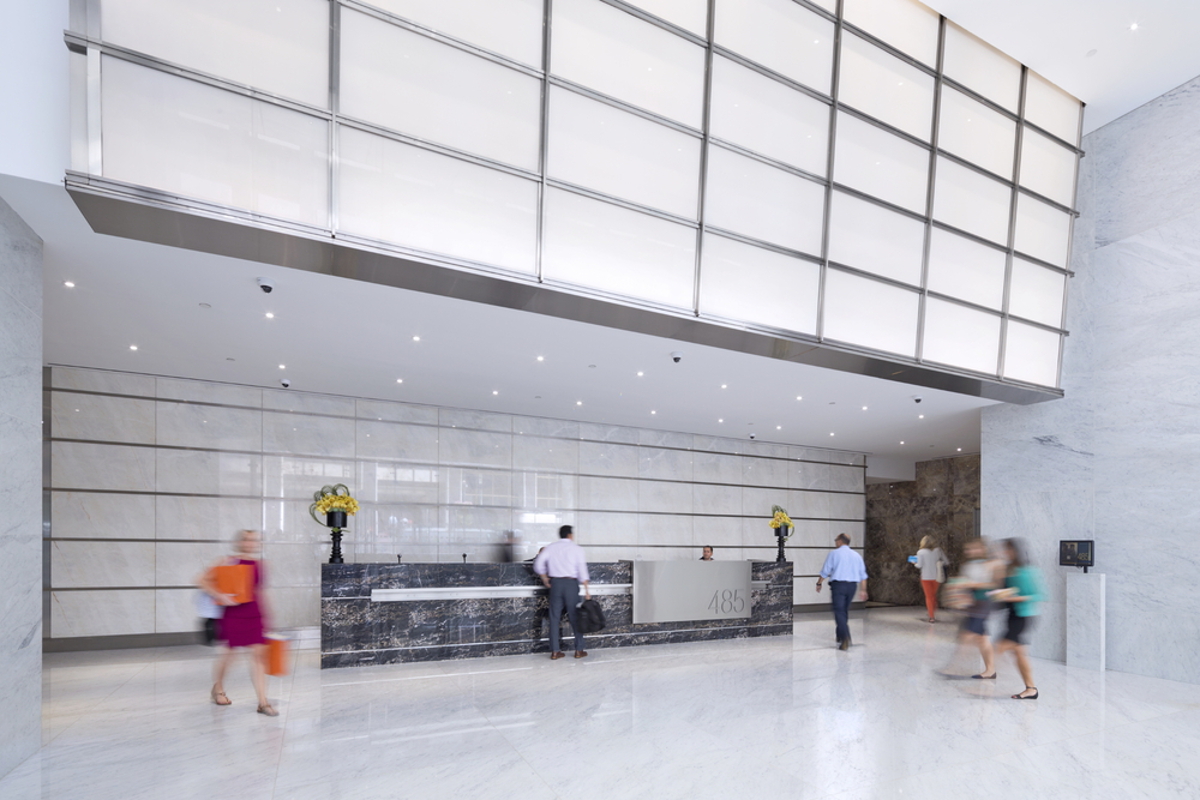 SL Green has secured a $450 million loan for 485 Lexington Avenue in Midtown.

According to Commercial Mortgage Alert, the CMBS loan came in two separate transactions worth $315 million and $135 million. The financing was provided by Goldman Sachs.

Goldman Sachs is expected to securitize a significant portion of the loan through a single-borrower offering this month. The rest will likely be included in a conduit deal.

The property, located between 46th and 47th Streets, is a 32-story office tower with 921,370 s/f of space. SL Green bought 485 Lexington Avenue, along with the adjacent building 750 Third Avenue, for $480 million in 2004. The two towers are connected through a shared lobby.

Recent lease deals in the property include lease renewals for finance firms Offit Capital and Tailwind Capital. Both companies signed full-floor deals for 14,206 s/f last June. The largest tenants in the tower are Citbank (which has sub-leased office space to Xerox, Morgan Stanley and Golden Tree) and Travelers Insurance. The new loan replaces a $450 million mortgage from Wachovia Bank.