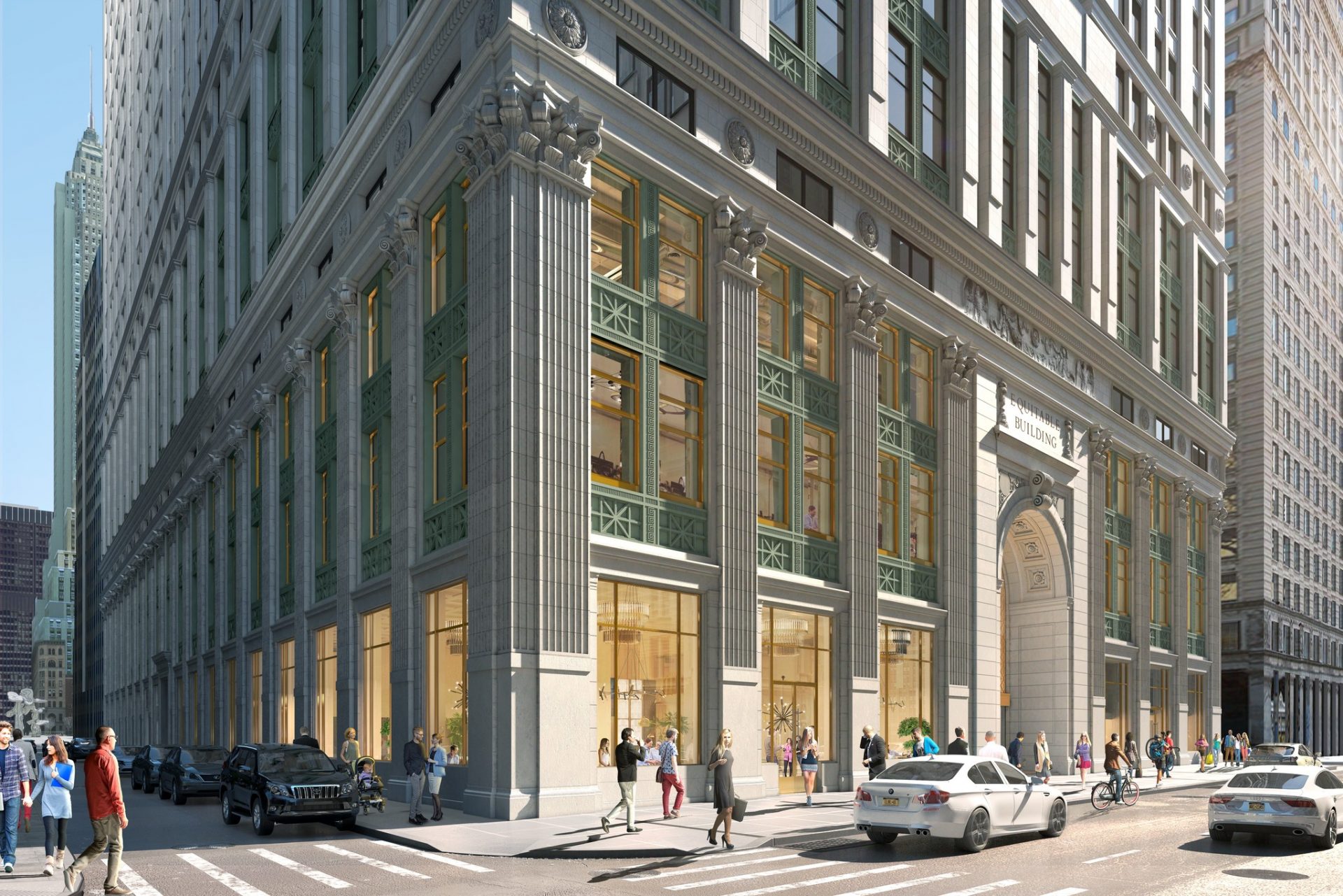 Silverstein Properties announced that securities brokerage Old Mission has renewed and expanded its lease at 120 Broadway.

Old Mission will relocate from the 9th floor of the downtown building to occupy nearly four times the square footage, taking up a total of 11,173 s/f on the 11th floor in April 2021.

Old Mission has grown steadily since its founding in 2008, including the launch of a new institutional services business in 2020.  The company has offices in Chicago and London and has been a tenant at 120 Broadway since 2013.

“120 Broadway’s direct proximity to The Fulton Center and the Oculus, open-space amenities and personally designed office space will grant Old Mission the opportunity to grow safely and effectively in a Class A building.”

Silverstein Properties and Old Mission are working with Schrimmer Design Group on a specialized buildout. Silverstein will manage and execute the construction of the firm’s trading installations.

Silverstein Properties Leasing Associate Harlan Strader led negotiations on behalf of the landlord. Old Mission was represented by Michael Beyda of Benchmark Properties and Patrick Nichols, Partner at Old Mission and Head of the NYC Office.