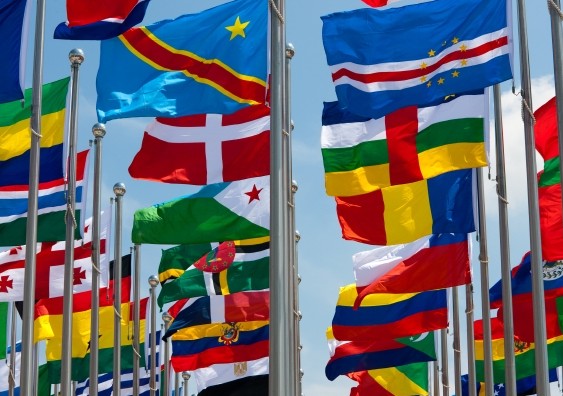 That the Foreign Investment in Real Property Tax Act (FIRPTA) should be revised is one of the few areas of Congressional bi-partisan agreement.

Originally enacted in 1980 to restrict certain tax benefits accruing to foreign investors in real estate, the common view today is that FIRPTA discourages much-needed foreign capital financing of U.S. real estate and infrastructure projects.  Further, due to various legislative changes, many of the rules relating to the treatment of foreign corporations holding real estate are viewed as obsolete.

A distribution to shareholders from an USRPHC that is a REIT may also be subject to FIRPTA to the extent of its underlying sale of U.S. real estate.

To combat this, many foreign investors structure their investments to own stock in a REIT that is “domestically controlled,” i.e., 50% or more of the stock in the REIT is owned by U.S. shareholders.  Under this structure, sale of the domestically controlled REIT shares is exempt from FIRPTA, and thus exempt from U.S. taxation.  As an alternative, foreign investors may form a U.S. C corporation to invest in USRPHC, and use the “cleansing rule” to avoid a second layer of taxation. [1]

Noting that the tax burden can be as high as 55%, the petition states that FIRPTA is anti-competitive and, as a result, diverts capital to investments such as stocks and bonds, where the tax rate is much lower.  Although the Roundtable’s letter was oriented primarily toward Highway Trust Fund legislation, it went on to identify other potential benefits of foreign investment:

In addition, the petition points out that allowing foreign investment could ramp up the number of projects, thereby improving transportation, boosting employment, and increasing tax revenue.[2]

The bipartisan Real Estate Investment and Jobs Act of 2015 was passed by the Senate earlier this year, with the House reintroducing its own version, which includes many of the Senate’s changes.  The stated rationale for the Act is that “increased investment in building and infrastructure will create American Jobs.” [3] Provisions of the proposed acts would:

The Senate and House versions of the Real Estate Investment and Jobs Act are a welcome attempt to reform FIRPTA.  Although they do not address every issue, the proposals seek to liberalize the rules for certain large investors, i.e., Foreign Pension Funds and Foreign REITs.

Going into an election year, both parties need every advantage possible.  The FIRPTA changes could make a big difference in the outcome.

[1] A USRPHC does not include a corporation that has disposed of its real property interest in a gain recognition transaction.  A common tax strategy to “cleanse” potentially two layers of U.S. taxation is for the C corporation to sell its USRPI, pay corporate tax, and then liquidate tax free.