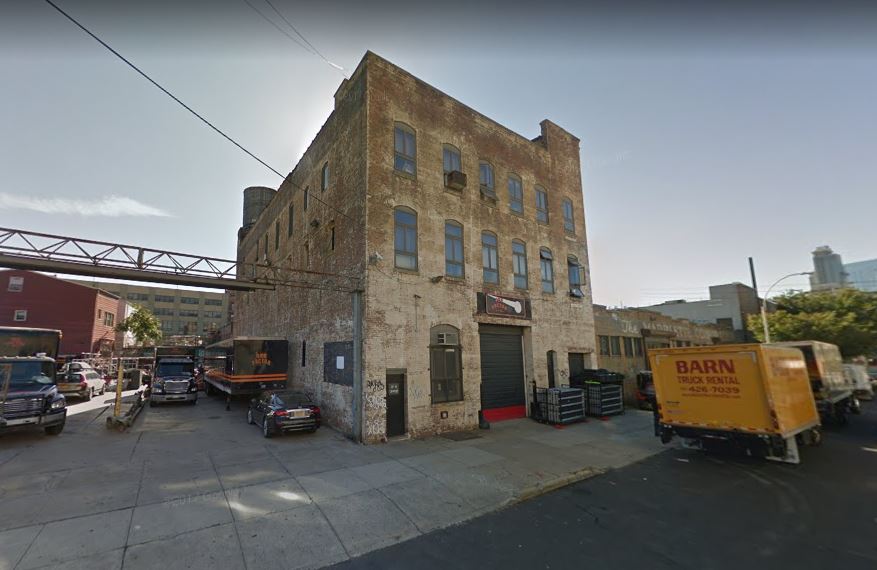 Slate Property Group and Avenue Realty Capital purchased a former industrial site at 37-11 30th Street for $33.3 million this week. The joint venture plans to build a 190,000 s/f development on the site with 200 rental units, 150 parking spots and retail or manufacturing space.

Located at the corner of 30th Street and 37th Avenue, the parcel was acquired from the estate of Bob See, the one-time owner of See Factor, a sound and lighting equipment rental shop on the property.

Sixty of the apartments in the new development will be designated as affordable. An amenity space with an open air terrace will be built on the second floor the roof will feature a landscaped deck. Other specifics for the project are still in the works, a Slate spokeswoman said.

Currently, the site is home to several manufacturing buildings which will be razed to make way for the new development.

Dutch Kills, which sits just south of Astoria, has not seen the same level of investments as other sections of Long Island City, such as Hunters Point, Court Square and the area around Queensborough Plaza. Before Avenue and Slate bought the 37-11 30th Street, the only high-end housing project in the area was the Lightstone Group’s ARC complex, which is located two blocks to the south.

Earlier this year, Slate secured financing from SPG Capital Partners for a 10-story mixed-use building near Court Square. That project will include 150 apartments—45 of which will be affordable—as well as a ground-floor commercial space.

Slate co-founder Martin Nussbaum said the 30th Street property caught his attention because of its proximity to the N-W subway line as well as the ongoing development in the surrounding neighborhoods.

“This is our second development project in Queens, and we continue to find great opportunities in this submarket,” Nussbaum said. “We are particularly excited about this property, which sits close to public transportation in one of New York City’s hottest neighborhoods. Its close proximity to Astoria is another desirable aspect of this property.”

Udi Kore of Avenue Realty Capital echoed this sentiment, praising the property’s location as well as the price, which will allow for the creation of affordable housing.

“We are pleased with our joint venture with Slate as our operating partner and believe in the fundamentals of this project to deliver reasonably priced rental housing which also includes an affordable component, just two subway stops from midtown Manhattan,” Kore said.