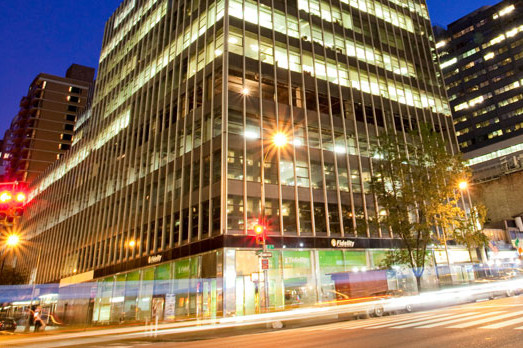 The Durst Organization announced Rosenberg & Estis, P.C. signed a 10-year lease for 16,456 s/f on the entire 15th floor and renewed on the entire 12th and 14th floors at 733 Third Avenue, bringing their total square footage at the property to 51,778 s/f.

Rosenberg & Estis has been a tenant at the Durst property since 1993, when they first signed a lease for the 14th floor.

In addition to R&E’s three floors, employees enjoy access to their private 2,009 s/f terrace overlooking Third Avenue. “We are thrilled to have Rosenberg & Estis once again expand their presence at 733 Third Avenue,” said Jonathan (Jody) Durst, President of The Durst Organization. “The Durst Organization values its long-standing partnership with R&E, and we look forward to many more years of collaboration.”