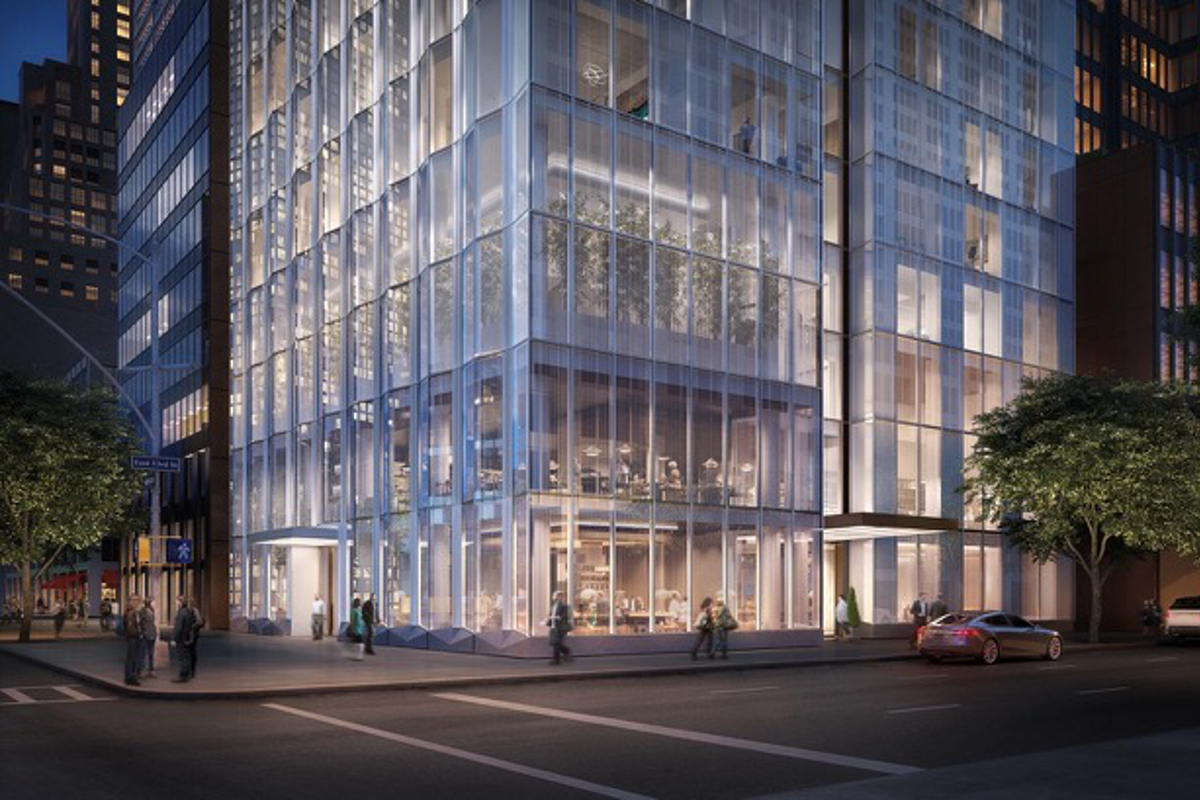 Rosen cooks up deal with Chef of Century

The acclaimed French chef signed a 15,000 s/f lease at the luxury residential tower developed by RFR and China Vanke Co.

He will open the fine dining concept Joël Robuchon Restaurant and a gourmet marketplace late 2017, taking the full ground and second floors.

The lease was sourced by Steven Kamali of Hospitality House.

“Partnering with such an acclaimed restaurateur with 28 Michelin Stars to his credit, more than any other chef in the world, further enriches the exceptional living environment we envisioned for this building. The fabulous French designer Joseph Dirand will bring his talent to create beautiful interior spaces and complete what will be an amazing culinary experience in a neighborhood full of cultural stimulation,” said RFR Co-Founder and Principal Aby Rosen.

Spanning two levels, the Joseph Dirand-designed space will feature a gourmet marketplace on the ground level, and a fine dining experience on the second level.

The new location joins Chef Robuchon’s eponymous restaurants in Las Vegas, Macao, Singapore and Tokyo. The restaurants have been awarded the highest rating of Three Stars in cities where the Michelin Guide is represented.

Joël Robuchon Restaurant New York is being created with managing partner Alex Gaudelet. The two have worked together at the MGM Grand in Las Vegas. Prior to launching IH in New York, Gaudelet was the COO of BR Guest Hospitality.

Robuchon was dubbed “Chef of the Century” by the guide Gault Millau in 1989, and won the Meilleur Ouvrier de France in cuisine in 1976.

Brooklyn is hotspot of summer leasing