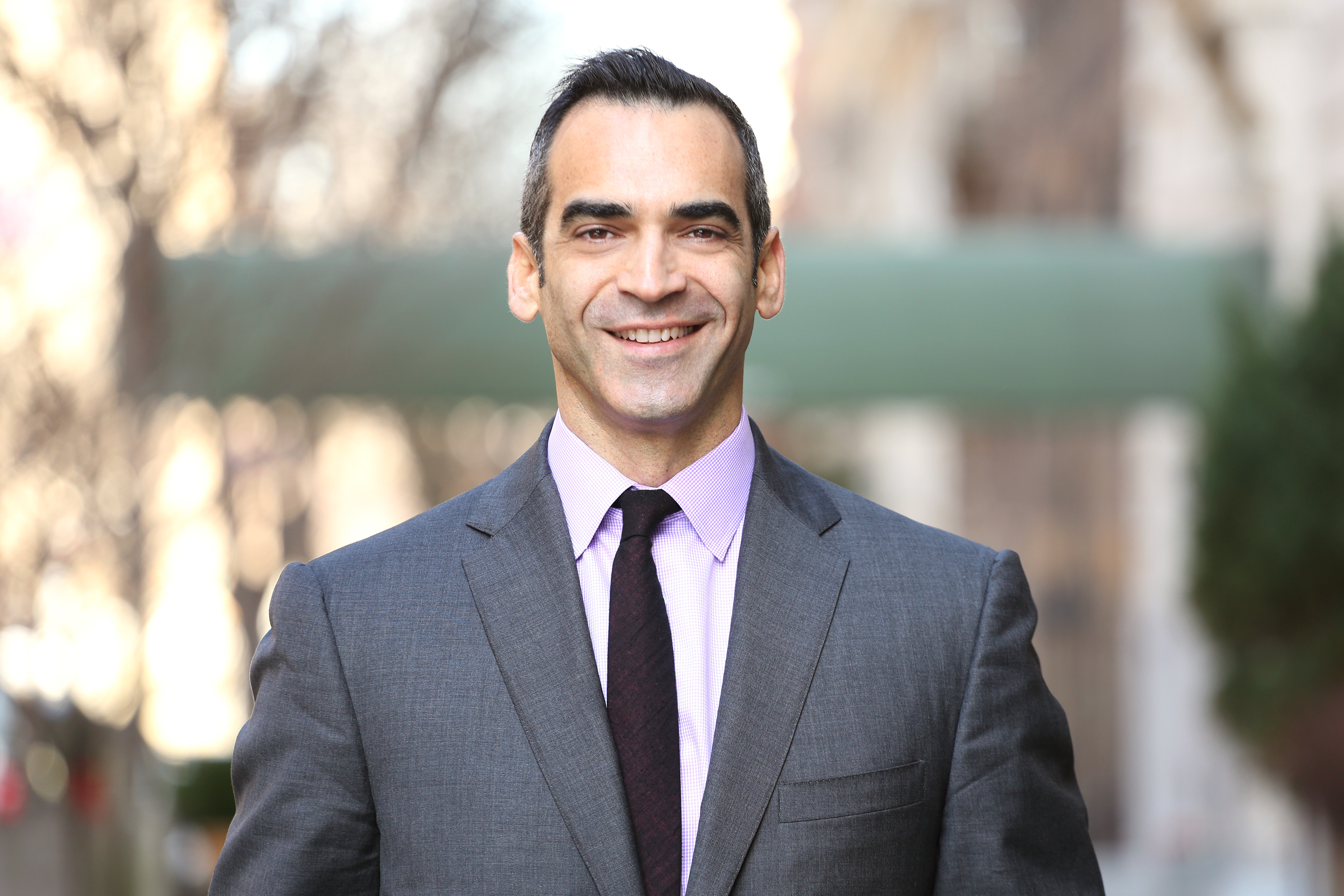 The real estate veteran joined TOWN a year-and-a-half ago, after seven years at Brown Harris Stevens, and before that, 12 years with Corcoran.

Just last week, TOWN announced they were restructuring their Manhattan offices, which will entail merging two offices into nearby flagship posts. All of the firm’s 633 agents will stay intact, and CEO Heiberger said the move is “part of TOWN’s 2016 business plan and thoughtfully conceived long-term strategy.”

“Since joining TOWN just under two years ago, I have signed more business than at any time over my 30 year career,” said Reuveni of the restructuring.

“The success of TOWN New Development, now showcasing an impressive growing portfolio of iconic conversion and ground-up development projects, is the direct result of a powerful platform, smart planning, hands-on leadership, and unrivaled professionalism and creativity.”

Before the move to TOWN, Reuveni represented a number of high-profile new development projects, including 15 Union Square West, Tribeca’s Reade57, and Merritt House, on the Upper East Side.

“I grew up professionally at Corcoran and knew everyone at the company,” said Reuveni. “It was a great culture to grow up in.”

He moved to Brown Harris Stevens when he was looking for a different platform – and helped to establish BHS Direct.

“We were very, very resourceful through the downfall of the market,” said Reuveni. “Our projects did well, and we created a great routine and structure.”

After finding success at BHS, Reuveni was again looking for a different platform – and TOWN ended up being just the opportunity he was looking for.

“My shift was very big,” said Reuveni about his move to TOWN. He brought his team from BHS to TOWN, where they began establishing the new development division within the company.

“We found an incredible platform, creative and progressive marketing, and supportive ownership and management,” he said.

The team has grown to 12, and they have about 25 ongoing projects around the city, a “diverse” mix of buildings that include boutique projects as well as large-scale developments.

“We do new development in a very specific way,” said Reuveni. “We’re doing research, pre-development, marketing, sales, with a very hands-on philosophy to managing projects. They may be different in terms of profile sellout, and location, but the way we manage each project is the same.”

While the new development division had already been established once Reuveni joined TOWN, the structure “shifted a little” based on what he and his team brought to the firm.

“Our marketing philosophy went hand-in-hand with and very much complimented what TOWN had,” said Reuveni.

With his team growing and expanding “on a regular basis,” and in addition to several projects they are working on now, they have half a dozen projects launching in the next several months that, Reuveni said, are too premature to talk about yet.

Current projects include 212 Fifth Avenue, a 24-story conversion in Nomad developed by Thor Equities and Madison Equities that will have 48 units ranging from $3.9 million to $16.1 million; a ground-up development at 52 Wooster Street in Soho developed by Continental Ventures that will offer just five units, starting at $5.3 million; and Circa, the 51-unit condo building at 110th Street and Central Park West.

In Brooklyn, the team will soon be bringing to market 280 St. Marks, a ground-up project in Prospect Heights that will have a mix of two to four-bedroom apartments, which are “very much in demand and missing from the market,” according to Reuveni.

“We do have longstanding relationships with developers we have worked with and we’re making new relationships constantly,” said Reuveni.

Looking into 2016, Reuveni sees the Morningside Heights area of the Upper West Side, above 97th Street, as one of the hottest neighborhoods of the moment.

The area between 97th Street to 116th Street is particularly active and is increasingly attractive to buyers, said Reuveni, boasting solid transit, great parks, and buzzworthy restaurants and nightlife.

While many people who would rather have lived in Tribeca or Lower Manhattan are now looking at Nomad, Brooklyn residents looking for a value deal are staying in the borough but looking to Prospect Heights, along with Manhattanites looking for more bang for their buck.

Though his work brings him to nearly every neighborhood in Manhattan and some in Brooklyn, Reuveni doesn’t necessarily play favorites with location.

“My favorite projects aren’t about the specific project or location,” he said. “It’s about the designers, architects, and ideas incorporated into it, and the context of the project itself and what we’re able to create and produce, today and tomorrow. The creative process is very exciting and stimulating.”