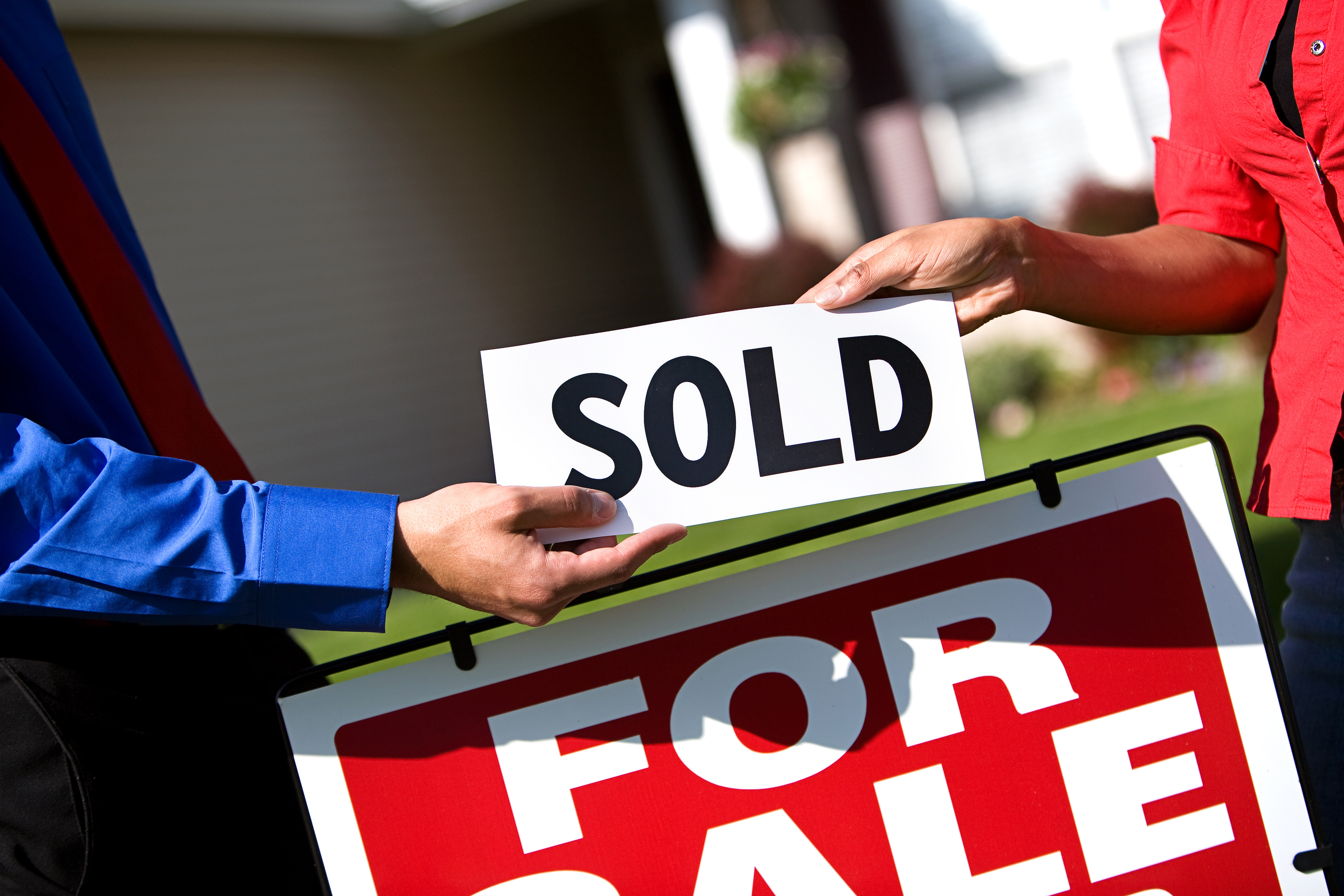 Home-ownership is an exclusive club in America, one that is aging, wealthy and still largely white.

A thriving economy with low unemployment, rising home values and the highest home-ownership rate in three decades might look good on paper, but the reality far is less rosy for many young, poor and black Americans, according to a study from Harvard’s Joint Center for Housing Studies.

The center’s annual State of the Nation’s Housing report showed a few bright spots in the housing market, including the addition of 40 million homes and 27 million newly established households since the inaugural survey in 1988.
However, the research also highlights several troubling trends that are at play nationwide as well as within Metro New York, such as the yawning racial gap in home-ownership and the damaging effects of stagnant wage growth paired with climbing living costs.

It also pointed to the growing number of households that are burdened with housing costs that exceed 30 percent of their income and the dearth of low-income housing as major issues that need to be addressed.

“By many metrics, the U.S. housing market in 2018 is on sound footing,” Chris Herbert, managing director of the housing studies center, said. “But a number of challenges highlighted in the first State of the Nation’s Housing report 30 years ago persist today, and in many respects the situation has worsened for both the lowest-income Americans and those higher up the income ladder.”

At roughly 64 percent, last year’s home-ownership rate was on par with that of the late 80s and early 90s, just before of the housing bubble began to take shape in 1994. It was the first year-over-year increase in 13 years. This uptick was driven by new owners across all demographics, according to the report.

Since 1987, the first year examined by Harvard, the only demographic to see positive movement on its home-ownership rate is the 65 and older age bracket, which increased 3.3 percent, a change driven by the growing number of Baby Boomers reaching retirement age.

Home ownership is down 8.2 percent among 35-44-year-olds and 6.3 percent for 25-34-year-olds during that same time. Ownership rates have fallen for Americans between the ages of 45 and 64 as well, though less drastically.
Many areas of the country also saw a drastic increase in the ratio of home price to income during the past three decades. New York, though fairly high at a rate of five-to-one, has stayed fairly consistent over the years. It peaked, as many metros did, in the mid-aughts with a rate of more than seven-to-one, but prior to that it remained steady around four-to-one.

South Florida and parts of Arizona, meanwhile, have shot up more drastically and most of coastal California has remained at a ratio of more than eight-to-one even after the bubble burst.

One of the more troubling patterns the report pointed to was the gap in ownership between white and black Americans, which has grown to nearly 30 percent, an increase of almost six percent compared to the 1988 findings. Overall, more than 70 percent of white households were owned compared to slightly more than 40 percent for blacks.

“The wide gap in white-minority homeownership rates conflicts with evidence from consumer surveys that renters of all races and ethnicities want to own homes in the future,” the report concludes.

“Given both the desire to own and the ability of many renters to sustain homeownership, restricted homebuying opportunities for minorities should be a critical public concern.”

Brokers lament end of an era as Eastern Consolidated closes