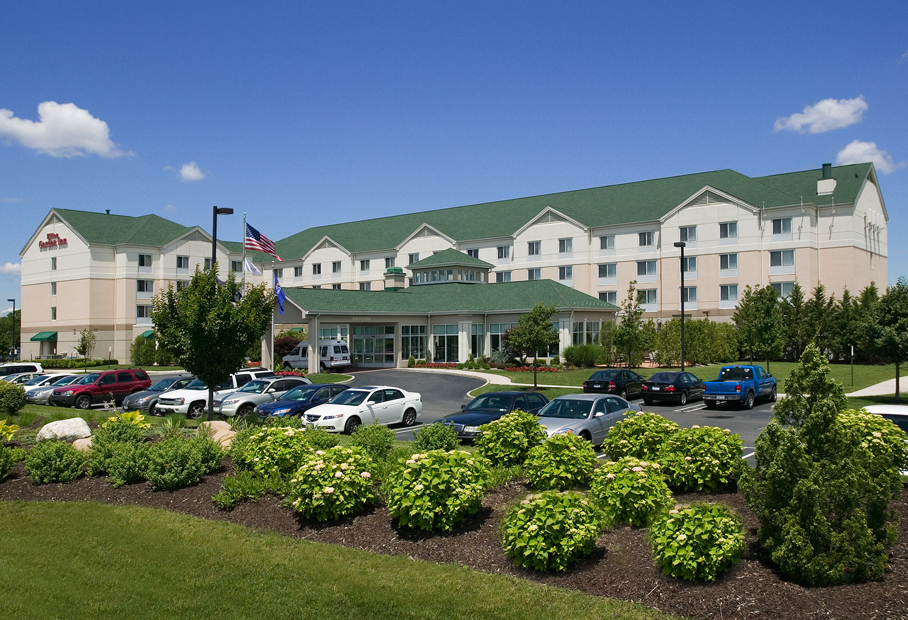 The 102,125 s/f, four-floor structure will be constructing using a wood panelized system, and an exterior insulation and finish system (EIFS).

Other materials being applied in the structure include pre-manufactured wood panels and floor truss system. In addition, the project will feature a new product offered by Dryvit; a prefinished EIFS called NewBrick® which is a state-of-the-art faux brick system.

Racanelli Construction began the project in February 2017 and it is slated for completion by the end of 2018. Due to an existing foundation being used, Racanelli had to overcome the challenge of situating the building structure within the building footprint.

Four-acre medical offices to be built in Connecticut

Marcus & Millichap Arranges the Sale of a 40-Room Hospitality Property