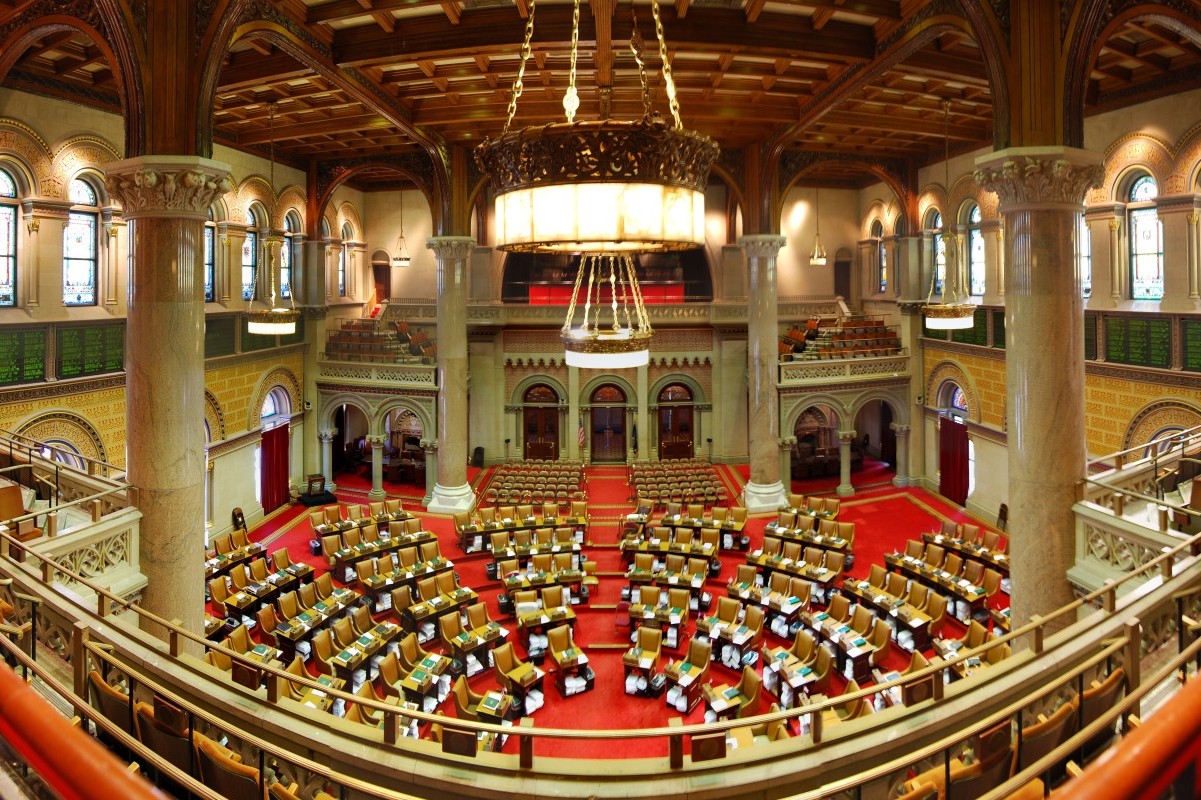 Advocates of public-private partnerships (aka PPPs or P3s) are pushing for more influence in the State Legislature.

According to Samara Barend, the founder of public-private advocacy group, Performance Based Building Coalition, they are currently in search of a “champion” for their cause, and they have identified at least one candidate for the position.

“The Performance Based Building Coalition is trying to work with Assemblyman (Robert) Rodriguez to have a conversation with other members of the Legislature to brief them on how these projects would actually work,” she said. Rodriguez has the stature to advance the group’s message. He is the chair of the State Assembly’s subcommittee on infrastructure. He is also a member of the legislative body’s Ways and Means Committee.

Barend, who was as a panelist during a social public-private partnership event last week, said that some members of the Legislature have been very receptive to their pitch. She identified Rodriguez and Assemblyman Joseph Morelle as their strongest supporters. However, she said that they still need to expand their base of support in the Legislature.

P3 bills have been floating around the Legislature for years. During the 2013 legislative session State Senator Greg Ball introduced a proposal that sought to authorize P3s for the construction and operation of public infrastructure.

Had it been enacted, the bill would have required the establishment of a Public-Private Partnership Board composed of members named by the governor. The group would have been in charge of evaluating P3 deals that have a value of $100 million or more.

The bill, which did not have widespread support among legislators, failed to move forward after Ball left his post to return to the private sector.

According to Barend, the biggest obstacle for workable public-private partnership legislation in New York is fear of privatization among legislators. “I think that is their knee-jerk reaction; it’s privatization and that it’s bad for organized labor,” she said.

Public-private partnerships do not amount to privatization. A 2014 report from public policy research non-profit Brookings Institution, used the terms “reward sharing” and “risk sharing” to illustrate the nuance of such deals. Reward sharing means that the public sector gets to pass on the cost of building and maintaining infrastructure. Meanwhile, the private sector gets a long-term revenue source such as toll fees from bridges. Risk sharing, on the other hand, means that the government will assume regulatory and legislative risk while the private sector covers the planning and design risk.

For instance, the government would be on the hook if a new law required security cameras for all bridges. Meanwhile, companies are responsible for acquiring permits, worker insurance and dealing with price changes in labor and materials.

Aside from quick-trigger jitters over privatization, there also seems to be a gap between reality and what legislators expect. According to Karen Rae, the senior adviser for Innovative Project Delivery at Empire State Development, politicians tend to see P3 funds as “free money.”

During the social public-private partnership seminar hosted by Zetlin & De Chiara, Rae said, “It’s not free money. I think some folks, especially elected officials, talk P3, whether it’s social P3 or any type of P3, they have this mysterious vision that the private sector loves them so much that they’re going to throw billions of dollars at them and take away their problem.

“The difference is, it’s smart money. It’s a different way of using money. And that nuance is often lost.”

Since the demise of former Senator Ball’s proposal, other P3 bills have been introduced in the Legislature. However, the bills are much narrower in scope. The proposals are specific to broadband services and electricity infrastructure.

Currently P3 deals can only be coursed through public authorities such as the MTA and the Port Authority. Recently, the Port Authority used P3s for the renovation of LaGuardia Airport’s Central Terminal Building.