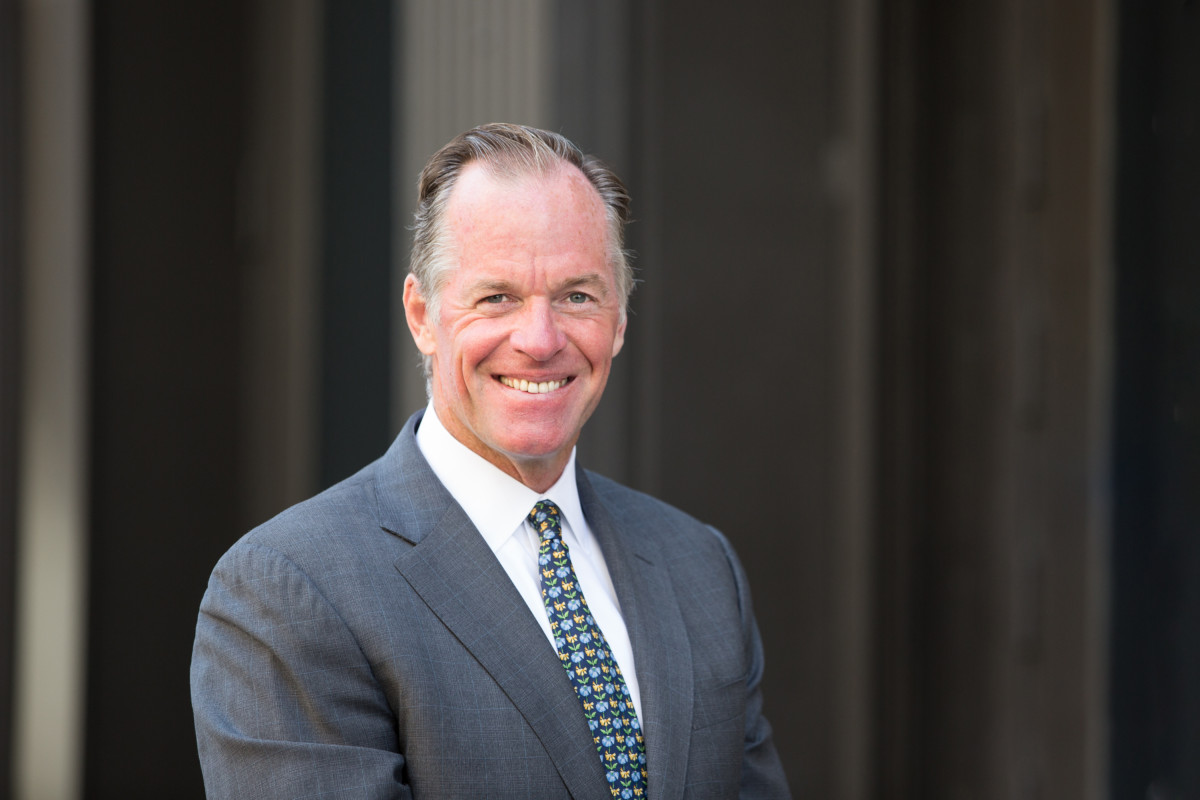 Paul Massey drops out of race for NYC Mayor

Massey Knakal founder Paul Massey has ended his run for mayor, saying its costing too much money to race against an incumbent.

“Unfortunately, the cost of running for office is extraordinary, and I do not see a path to raising the necessary funds to beat an incumbent mayor. I am forever indebted to my family, team and my friends for their support,” Massey said in a statement issued this morning.

In March, the Massey for Mayor campaign was celebrating record fundraising, collecting more than  $850,000 during the two-month filing period of January 12 – March 11, exceeding the previous March candidate fundraising record of approximately $739,000.

However, in this morning’s statement the real estate luminary said, “Today I am ending my campaign for Mayor of the City of New York. I am proud of my team and all of my friends who have supported our effort.

“I am proud that I contributed to the debate on issues of importance to New Yorkers including education, housing and homelessness, and that I have provided real solutions for how to better our quality of life in regard to the ongoing transit crisis.

“This journey has been wonderful because of the great New Yorkers I’ve met and all of the things my team and I have learned.”

Massey, who took a leave of absence from Cushman & Wakefield to make his run, said he intends to involve myself in community and not-for-profit organizations in New York City, especially in education, ” which is my passion.”

He added, “New York certainly hasn’t heard the last from me.”