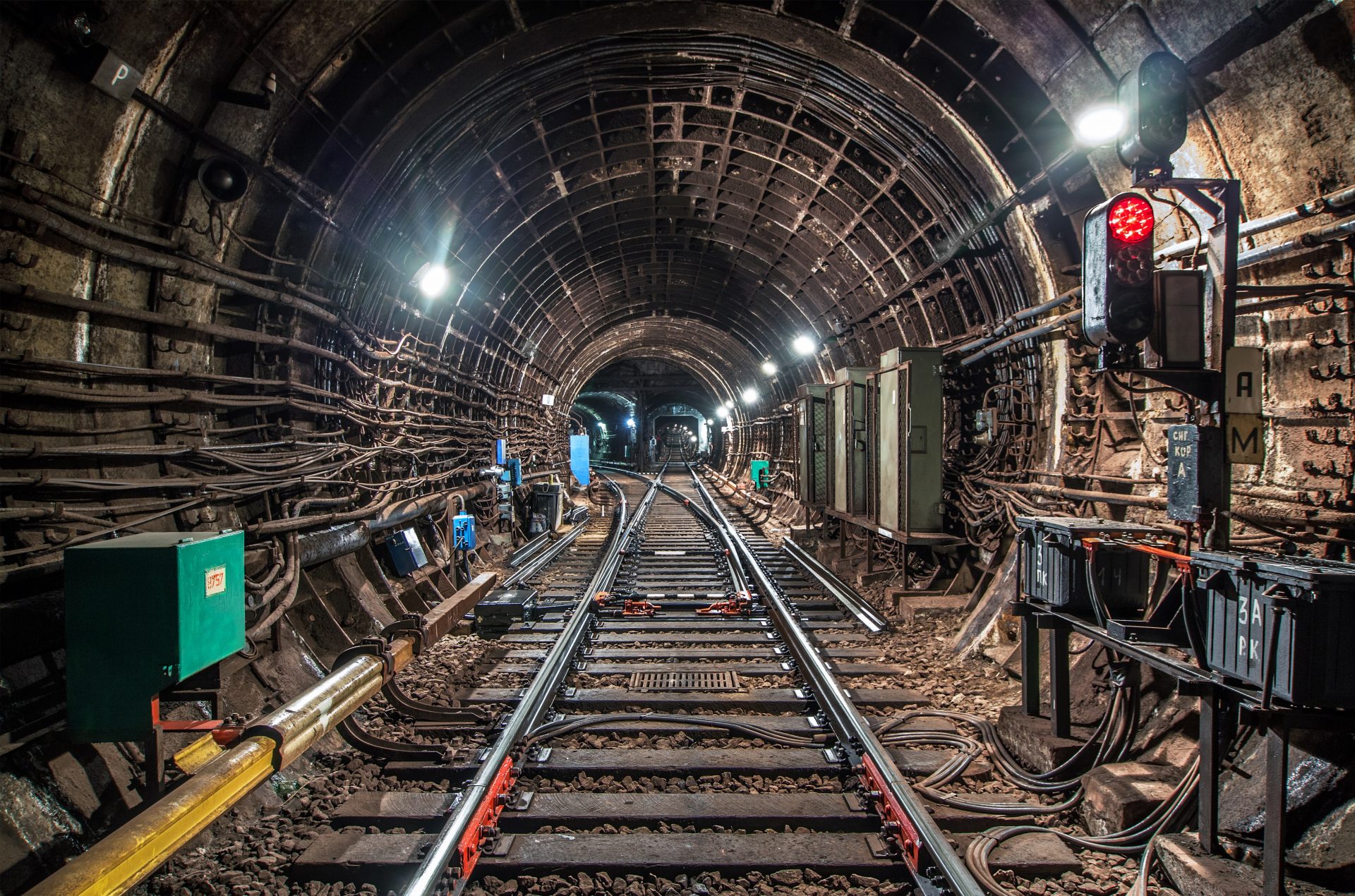 A recently released report from the New York Building Congress detailed a string of infrastructure and housing priorities that are critical for preparing the city for accommodating a continued boom in population.

Among the major proposals is a plan to consolidate New York’s fragmented rail transit systems.

The report, which was released on Dec. 13, proposes unifying the Metro North Railroad, the New Jersey Transit system, and the Long Island Railroad which the organization says would allow for a more cohesive system of traveling in addition to opening up the possibility for a universal payment system. Those three rail systems are the most trafficked commuter rail systems in the United States.

In addition to linking the three major rail systems, the NYBC also proposes expanding existing rapid transit by modifying the subway system and creating additional lines of transit through the use of light rail.

According to the report, proposed light rail systems, in particular the Brooklyn Queens Connector, the BQX for short, would prove to be effective in creating cross borough commerce and also acting as a conduit for underserved communities.

Preliminary plans for the BQX would link Astoria, Queens to Red Hook, Brooklyn via an emission-free streetcar system that advocates say would be resilient to floods and accessible for those who are disabled.

Current proposals would see the streetcars run every five minutes and would cost the equivalent of a current bus or subway ride.

The report comes on the heels of a recent call from the NYBC for the federal government to ramp up infrastructure spending to the tune of an additional $1 trillion.

“Time and time again, the desperate state of our country’s inadequate and deteriorating infrastructure has been discussed as a priority,” sad Carlo Scissura, president of the NYBC in a statement last month. “Sadly, Americans have yet to see a comprehensive national infrastructure bill that will move us back to the forefront of the world.”

A plan introduced by President Donald Trump’s administration in 2017 aimed to inject $200 billion into infrastructure spending throughout the next 10 years but never made it to congress for a vote.

Infrastructure, however, is just one piece of the puzzle according to the NYBC’s report.

By increasing the amount of mass transit, a greater swath of land would be open for residential builders and residents who rely on having public transportation proximate to their home.

The report highlights a steadily growing population in New York as an impetus to create adequate housing. According to the New York City Department of Planning, New York City has seen nearly 500,000 new residents flood into the city since 2010, marking the highest rate of population growth in more than half a century.

“For New York to continue to be a global city and the capital of the world, the time to not only dream big, but put the shovels in the ground, is now,” said Scissura. “We must find the best use for underutilized land around the city – that means prioritizing building near existing transit and expanding our transportation network into new neighborhoods.”