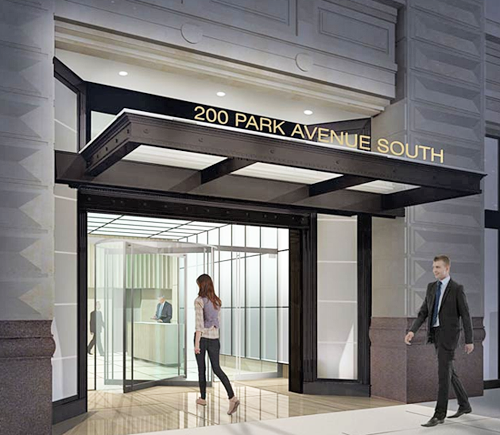 The company, which is one of the most widely recognizable footwear brands in the United States, opted to resign its lease for the entire third and fourth floors at 200 Park Avenue South, a 16-story office building located in Union Square.

Alan Friedman and Charles Conwell of ABS Partners Real Estate represented both the tenant and the landlord, 200 Park South Associates LLC. Asking rent in the deal was $85 per square foot.

Nina Footwear will continue to house its showroom and design center at 200 Park Avenue South, in addition to its operations for Delman, Nina Dolls and Nina Kids, for which it is the parent company.

“Nina Footwear recognized the value that 200 Park Avenue South offered its brand in terms of a prime Manhattan location. By re-signing at the building, the company demonstrated its commitment to the Union Square area, where it will continue to grow its business long term,” said Friedman, an executive managing director at ABS Partners.

“Union Square is a key transportation hub in Manhattan and one of the tightest submarkets in the city. 200 Park Avenue South offers businesses the chance to lease high-quality office space in the neighborhood within an owner-occupied building, which grants them the advantage of on-site management.”

200 Park Avenue South is a Class-A office building in Manhattan’s Union Square neighborhood that was constructed in 1908 and designated a New York City landmark in 1988.

Nina Footwear Corp. was founded in 1953 by brothers Mike and Stanley Silverstein. The brand is the number one shoe resource for accessible luxury and everyday glamour, with its designs regularly featured in fashion magazines and on the red carpet.

On the scene: GFI gets exclusive at 962 Myrtle, 110 Madison Avenue sold