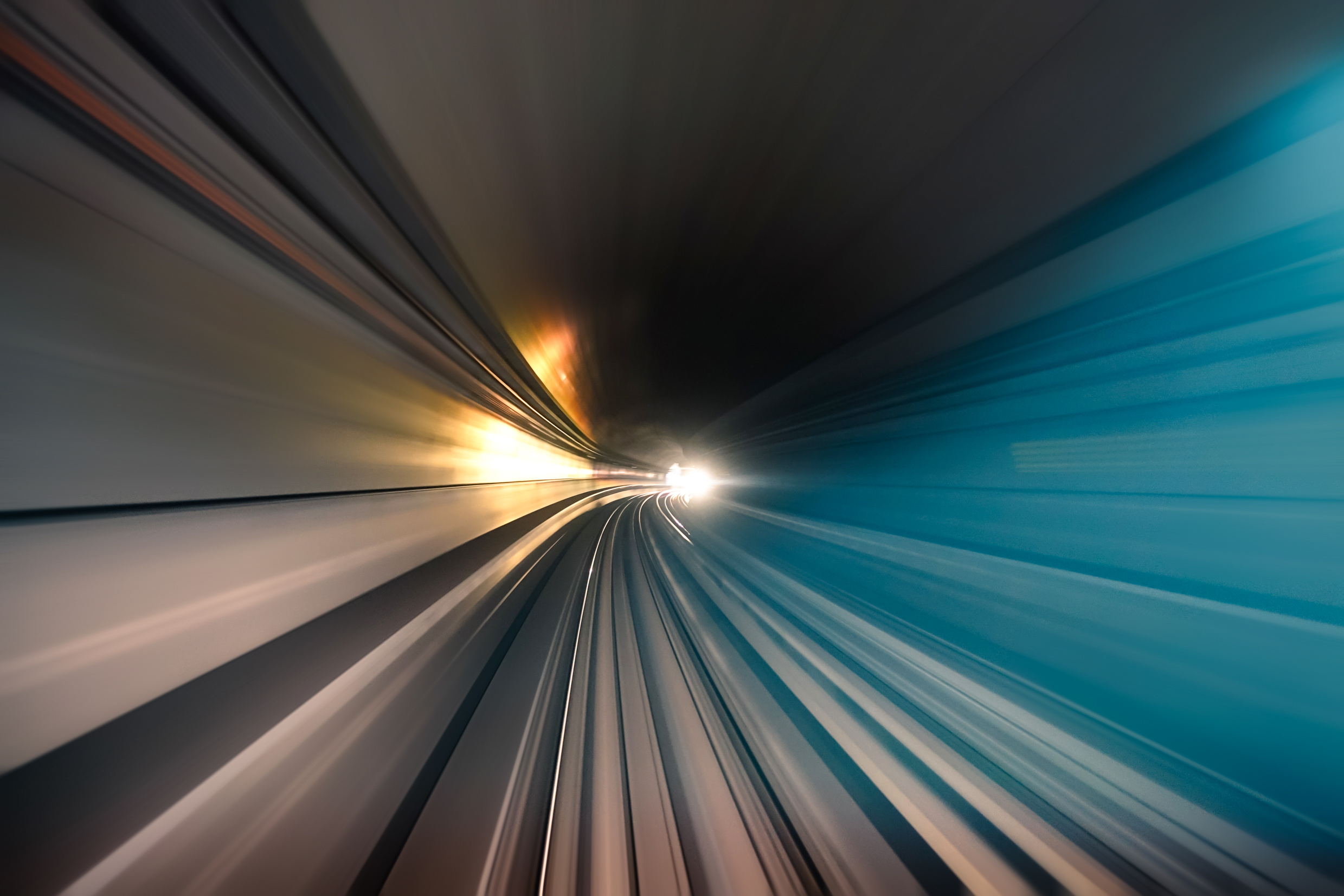 New York builders head for DC to save Gateway Project

A high-powered delegation of New York building executives is en route to the White House to lobby Democrats and Republicans to fund the Gateway Project.

The group — which includes New York Building Congress president and CEO Carlo Scissura — will argue that the $30 billion plan for a trans-Hudson rail network should be a federal priority, warning that if the project crumbles, 20 percent of the nation’s gross domestic product is impacted.

The current two-track setup is more than 100 years old, operating at full capacity, and was severely flooded by Hurricane Sandy.

The House of Representatives earmarked $900 million for the Gateway Program in its spending bill passed in September. And the Obama administration ranked the project the country’s number one priority in transportation infrastructure, agreeing to have the federal government split the costs of its first phase with New York and New Jersey.

However, the Washington Post reported last weekend that President Donald Trump met with House Speaker Paul D. Ryan last week in an attempt to get Republicans to block funding for the project.

New York pols including Sen. Chuck Schumer and Gov. Andrew Cuomo immediately railed on the president for bringing politics into the debate.

“This project is vital to fifty million people in the northeast corridor and to our American economy, and politics shouldn’t get in the way,” Schumer said.

Governor Andrew Cuomo said the president should “do the right thing and stop playing politics with our transportation network.”

“The Gateway project is not just essential to the entire Northeast Corridor, it is a federal asset that serves as a critical artery moving the national economy forward,” Cuomo said.

Cuomo added that the project already won support from both political parties and industry experts.

“This is not a partisan issue,” Cuomo added. “Leaders on both sides of the aisle as well as practically every regional stakeholder and transit expert agree these tunnels need to be replaced.”

Over the past year, the New York Building Congress, led by Carlo Scissura, has fought for increased local and federal funding for major tri-state infrastructure projects like the Gateway project and rehabilitation of the Northeast rail corridor.

“Federal and local inaction is no longer acceptable,” said the NYBC in a prepared statement.

“For a President who hung his hat on economic opportunity through infrastructure development, Gateway is a clear win. We must fully fund the project now.”

In response to Trump’s actions, Scissura will head to Washington DC this week with a delegation that includes Richard Cavallaro, CEO of Skanska USA Civil, Chris Ward, senior vice president and CEO at AECOM, and Gregory Kelly, president and CEO of WSP USA.