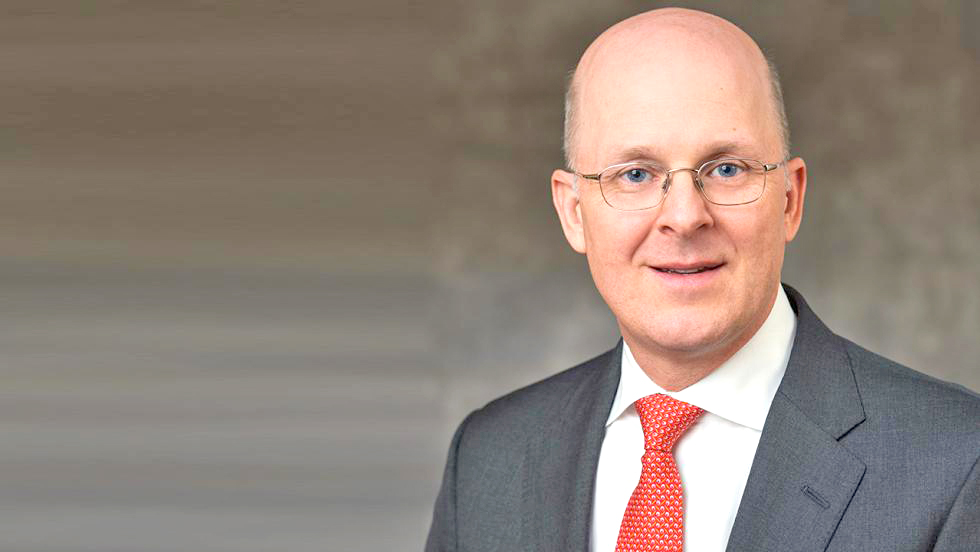 New REIT a breath of fresh air for retail

As headlines about the demise of retail and shopping centers continue to play out in the media, one real estate veteran is betting on them.

Mike Carroll, the CEO of the New York-based REIT ShopOne, is buying up shopping centers around the country. But instead of traditional enclosed malls, his firm is seeking open-air shopping centers.

“We thought retail was mispriced and generally unloved in the marketplace,” Carroll told Real Estate Weekly about launching ShopOne about two years ago.

“We looked at it and thought the fundamentals of both open air center retailers were much different and stronger than the mall retailers,” he said.

One of ShopOne’s first big buys was a $430 million portfolio of shopping centers from Devonshire REIT. “That really gave us a basis of infrastructure, and gave us a basis of almost an entry point of systems and a team and a platform to work from,” said Carroll.

The New Jersey buy was the company’s first in the New York metro area, but they are looking at other possible deals in the area. Carroll said they won’t be looking to buy in the urban center of New York, however.

The firm’s strategy is a clear-cut, value-add approach. They revamp the shopping centers after purchasing them, including adding all new lighting, parking lots, signage, and facade work.

“We think we’re really good at leasing and repositioning properties, and do all that work ourselves,” he said. “We don’t third party that out.”

Carroll has worked in retail real estate since graduating from college. His first job in the industry was at New Plan Excel Realty Trust, one of the original shopping center REITs. The company worked in several markets in both leasing and redevelopment. After it was sold to Australian firm Centro in 2006, Carroll started with Centro as the COO of the company’s U.S. business.

He oversaw a portfolio of 700 properties occupying 110 million s/f across the U.S. He later became CEO in 2009, and led the restructuring of over $9 billion in debt, helping the company avoid bankruptcy.

The firm was sold to Blackstone in 2011 for $9 billion. He stayed on with Blackstone as CEO of Centro, and as the company changed its name to Brixmor, led the company’s IPO in 2013.

As retail real estate has been in the spotlight in the past couple of years, namely focusing on the closing of many suburban malls, Carroll feels that the varied industry is misunderstood.

“It covers a pretty wide variety of segments,” he said of retail. “Certainly the mall segment, lifestyle segment, open air, street retail in Manhattan — each of those have a different set of opportunities and/or challenges.”

He admitted that the mall industry has continued to be very challenging. Mall operators are now finding that small changes can have a big effect. For instance, what was once the easiest space to lease in the mall — a small space in the dead center of a traditional mall — is now the hardest, according to Carroll.

“Everyone wants to be outside-facing or in a new construction buildings with parking lots,” said Carroll. “I think what we see is a lot of retailers that used to be in malls and dependent on traffic that doesn’t exist anymore, are looking for open-air, convenient, with the sign as advertising. For people driving or walking by.”

Carroll called the shift from enclosed to open air the “big sea change” in the industry at the moment.

As that shift has taken hold, grocery stores, the service sector, and health and wellness users have shown strength and resilience. And while there’s been weakness among big box retail, the discount retailers like TJ Maxx and Burlington have been the “shining star” since the economic downturn.

As e-commerce grows, Carroll believes that it won’t threaten strip mall shopping centers. Instead, shopping centers will continue to be resilient, as its inherent flexibility keeps it going year after year.

“It’s built to evolve, I think unlike some of the other asset classes,” he said. “The mall is a much harder, much more expensive evolution it has to do compared to what an open air anchored center has to do.”

With an open-air strip center, “a million or two dollars goes a long way” to completely over the centers, said Carroll. Unlike enclosed malls, which have massive common areas, fountains, and a central food court.

Ultimately, enclosed malls will evolve into other uses. Carroll has seen hospitals and educational facilities take over wings of struggling malls, and in the future, he sees the properties being turned into residential units.

“I think ultimately the basics in those properties gets reset so it can get repurposed,” said Carroll. “You’ve generally got good land sites with good infrastructure around it, that allows for it to be repurposed.”