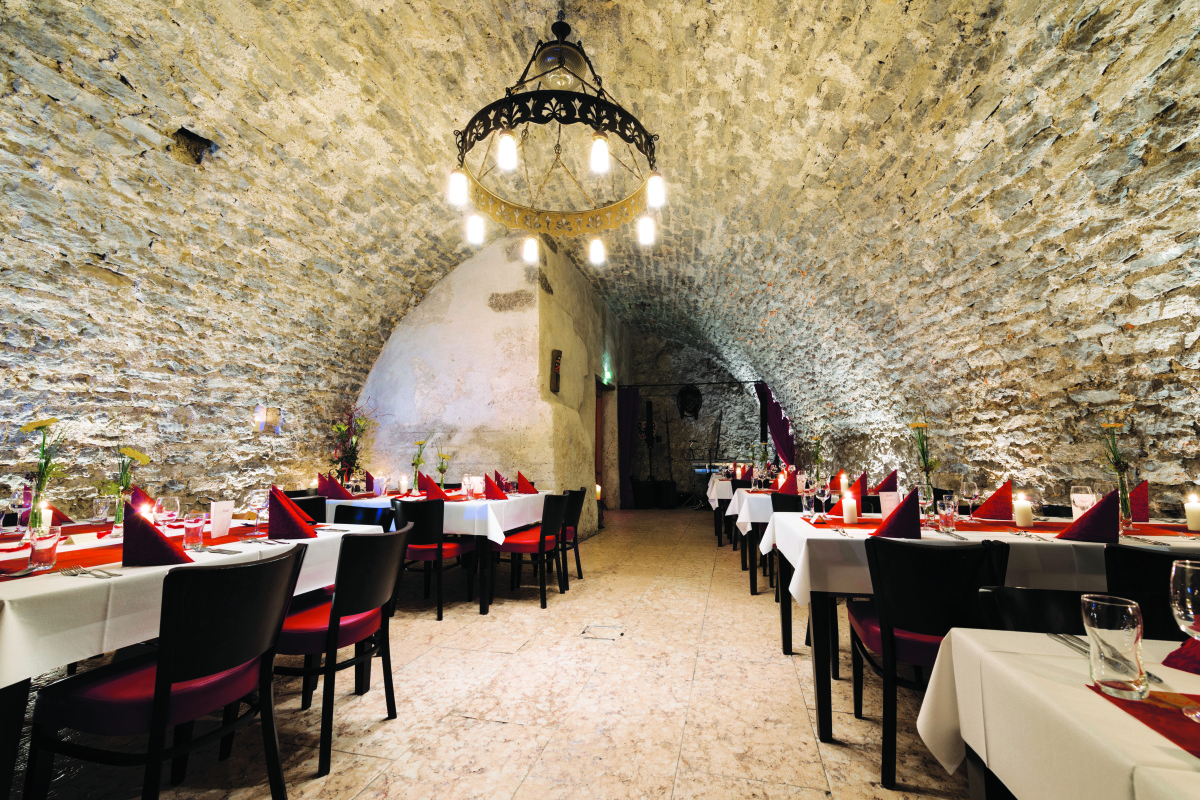 New York is home to some of the world’s most famous public attractions. Sights like the Empire State Building and Central Park draw copious amounts of tourists and visitors every year.

However, any broker knows that there is far more to New York City than what can be seen at first glance. Dig deeper than just the skyline and one can find some of the most unique and luxurious residences in the world.

“Katie and I wanted to travel the world and stay in the most amazing places as we did it,” Hagan Blount, co-founder of PlaceInvaders told Brokers Weekly after hosting an event in SoHo with his partner Katie Smith-Adair. “But our home is NYC,” he continued.

“There are plenty of amazing places in New York City to discover and so many different neighborhoods. Every neighborhood has its classic types of residents,” he said noting the signature lofts in Soho and Tribeca, the famous Brooklyn brownstones, and the sprawling Upper East Side floor-throughs.

“We decided to start in the Lower East Side and throw a party in an apartment that wasn’t ours. People were excited about our concept, so we kept doing it. We are pretty happy with our guest feedback, and plan on really going big in 2016.”

PlaceInvaders sells tickets to their five-course gourmet dinner parties in advance. Guests only know in which neighborhood that the event will take place beforehand. The exact address is revealed the day of the party.

“We’ve done The Black Apartment. For pure opulence, this one certainly takes the cake,” Blount said of the all-black apartment used in music video, Law and Order, and modeling shoots. “We did another event in a fairly regular one bedroom around the UN, but snuck up to the abandoned penthouse on the roof. That’s one of our client’s favorites.”

The company traveled the country for the better part of a year serving dishes such as rib eye with bottarga butter and broiled salmon with a duck skin chicharron but as Blount said, they have renewed their focus in New York.

While the parties are an enjoyable social night out, they can also serve as useful tools for residential real estate professionals.

“We worked with a real estate agent and his client to do an event in a brownstone last year that ended up getting some press, and we’re in talks with one company to do a few open houses,” said Blount.

“Optimally, we want to work with a broker and a client who are aligned on marketing their space. We think that trading a weekend’s rental for a party with amazing food and booze is a no-brainer.

“I’m sure a broker would want a potential buyer to imagine themselves in a situation where they were hosting an outrageous dinner party with a private chef in their new multimillion dollar Manhattan apartment.

“We think our concept would work the best in the model unit of a partially-sold new construction building.”

Blount may be on to something, as brokers marketing high-level properties are often inclined to display their residences via unique celebrations and events.

“It sounds interesting, “ said Eric Benaim, founder, CEO and president of Modern Spaces. “I think that’s an interesting way of marketing a space.”

Benaim has hosted his own share of special events in spaces that he was looking to market.

“Years ago, we did an event where an art collective took over the space and we had various art installations,” said Benaim. “We had a performance artist in one of the rooms and the performance art was called ‘a conversation prostitute.’ You had to pay her a dollar to talk to her about art.”

That particular party drew about 400 potential buyers.
“We’ve had success from our events and people come back and buy, or we’ve even sold at the events,” said Benaim.

Gross, who is currently marketing the 11th floor of 90 Franklin Street in Tribeca for $14.5 million, enjoys hosting themed parties when showing off a unique and derisible home.

The particular property at 90 Franklin is the home of a noted cabaret performer and Gross is considering hosting an event that will feature music, singing and other entertainment for potential buyers.

Gross has also held a secret agent-themed party in order to help market a property that was being sold near the release of a James Bond film and, every year around this time, he hosts a “pie party” for his friends and clients in which he serves about 50 pies to approximately 80 guests that drop in throughout the night.

However, Gross admits that, in the end, potential buyers are likely most swayed by financial incentives.

“While it’s good to be creative right now in this market, it’s become a little bit more cut and dry and about the dollar amount,” he said.

Gross said that while developers or owners may offer him incentive to move the property, he always insists that savings be passed on to the eventual buyer instead.

As for PlaceInvaders finances, they are completely boot-strapped and self-sufficient.
“We are entirely self-financed,” said Blount. “At the current time, we are looking to continue growing organically. We don’t think of this as some kind of huge, easily-scalable enterprise. There are a lot of moving parts and we’re taking time to get good at figuring out all of them before we look for investment.”