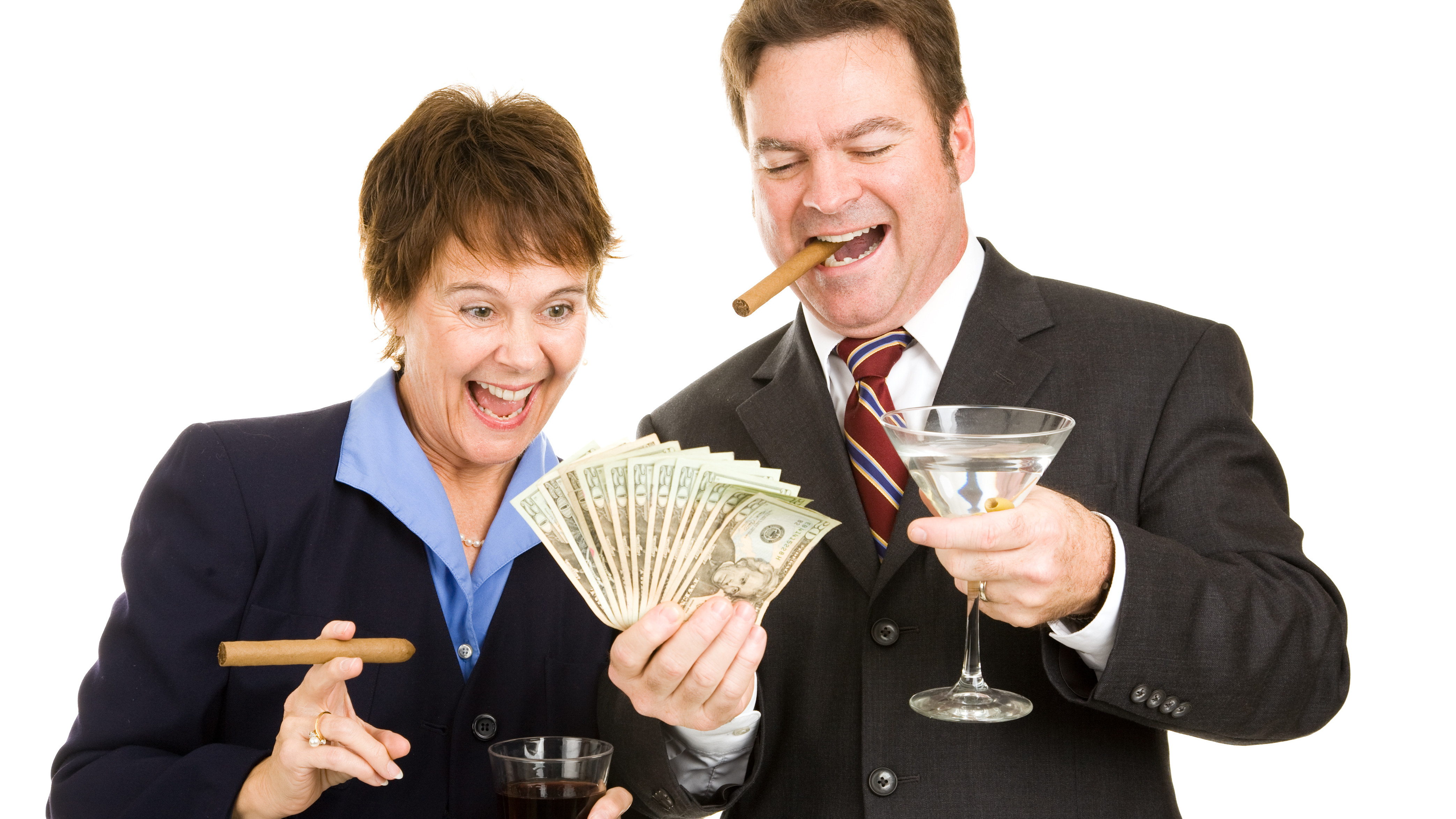 The real estate industry as a whole is often portrayed as being full of greedy people who try to hone in on each other’s properties, listings, deals and money.

No matter what industry you work in, I’m sure you’ve seen that side of people.

Despite this stereotype, I have been lucky to have clients who have shown me the other, more collaborative side of the industry in which people come together to make deals that benefit everyone. I’m fortunate to work with these collaborative people who I respect and admire, and who inspire me to be the best person, colleague and client I can be. Unfortunately, this is not typically the norm in the brokerage industry—even if it should be.

In brokerage, you only make money if you close deals, which means that every deal counts. Early on, I learned from a mentor that a truly good deal is one in which every party settles, meaning everyone comes to a fair agreement by leaving something on the table. This creates a win-win for all parties that are part of the deal.

However, big real estate transactions often times cause brokers to go against this idea. With a lot of money on the table, brokers feel like we need to fight for our fee, instead of working amicably. While I have seen brokers work out fair and mutually beneficial deals many times, I have also seen the opposite.

Although finding deals is some of the hardest work we do as brokers, we are not paid to source deals. Rather, we only get paid when deals close. With that said, while I’m sure plenty of my fellow brokers have experienced competition for brokerage fees, I have been in this industry long enough to know that being a team player and working with others to close deals will take you further than you think.

Despite the typecast, the real estate industry is not only filled with money-hungry people. I have developed a great network of partners and colleagues who I trust and who share my mutual respect and willingness to collaborate. We have to continue to be mindful of each person’s value and the contributions he or she can make, while also thinking about future deals.

My goal has been, and always will be, to create a collaborative working environment and build a reputation for doing so. You don’t have to be money hungry in this industry to succeed. Our legacy and reputation will far outlive any deals that we close.