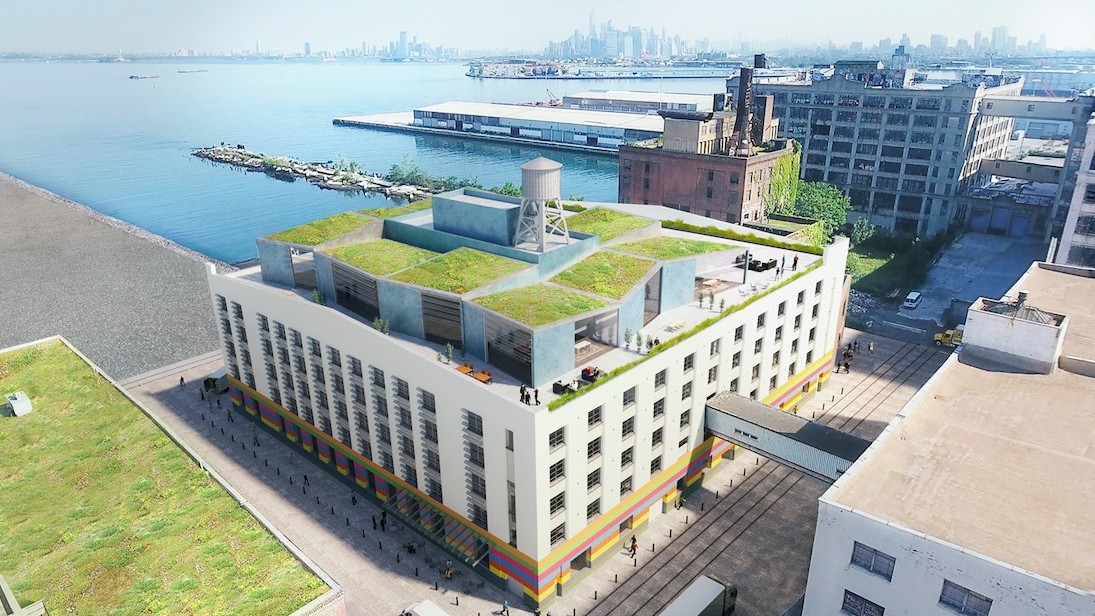 Movie hub made in New York by WXY

The city’s new movie-making hub was made in New York by WXY architecture + urban design.

The Centre Street-headquartered firm created the plans for the $136 million The Made in NY Campus to be built in Sunset Park.

A hub for film, fashion and virtual reality (VR) tech companies, the development will include 300,000 s/f tailored to the creative sectors.

The development will have new pedestrian-friendly plazas and streets as well as high-tech spaces and community amenities will help attract and expand businesses there.

The Made in NY Campus is part of the Sunset Park District Plan. Led by the New York City Economic Development Corporation (NYCEDC),  the plan aims to renovate aging infrastructure and increase job-intensive industrial uses. Bush Terminal and Brooklyn Army Terminal, two active industrial centers home to hundreds of businesses, are keys to the plan. The Made In New York campus adds a third business campus.

WXY architecture + urban design was contracted by NYCEDC to undertake planning, design, and renovations for the terminals and the new campus, with the goal of modernizing the facilities for industrial and innovation companies who bring quality jobs to Sunset Park.