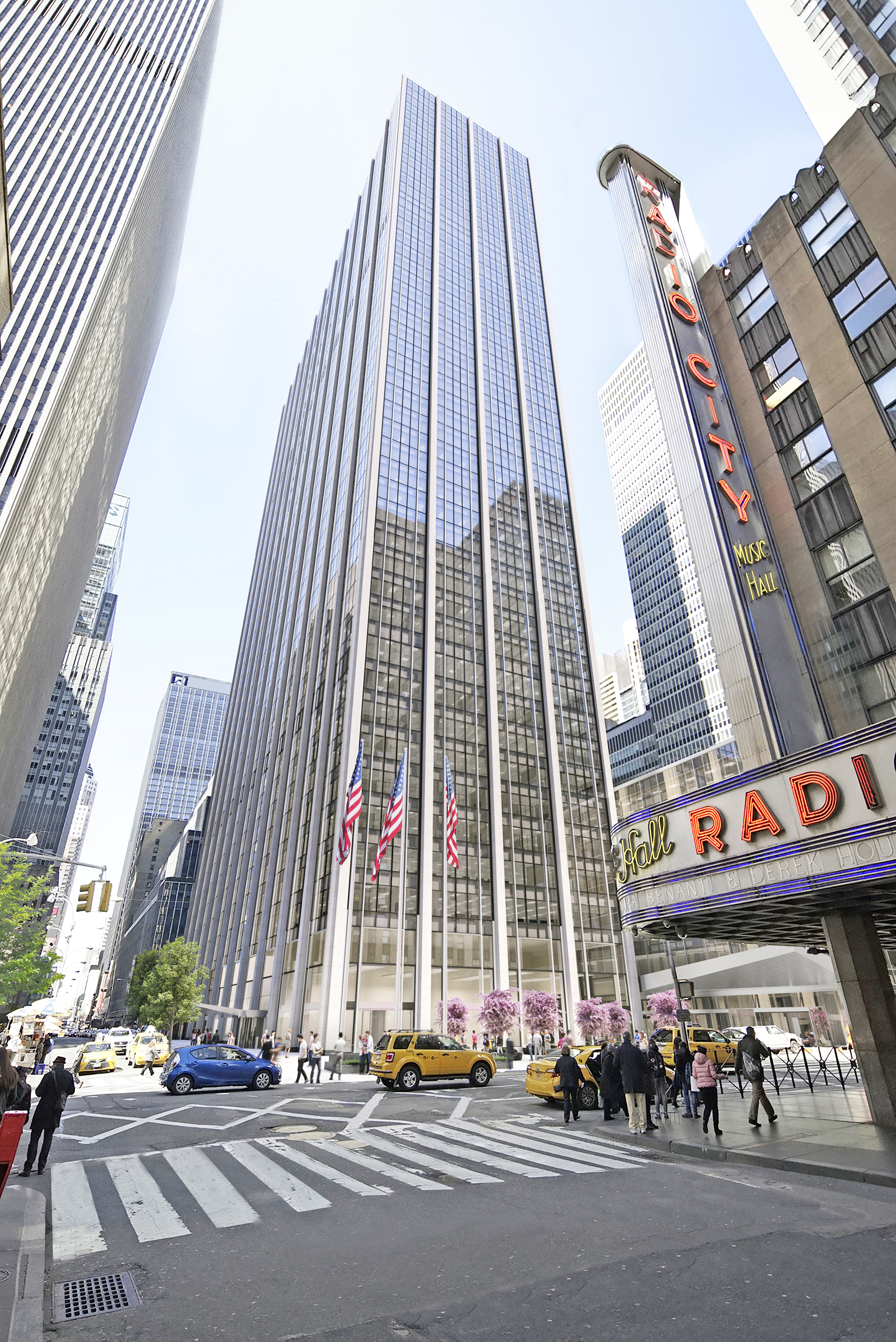 Rockefeller Group announced that it has reached an agreement with Mizuho Americas for an expansion of approximately 270,000 square feet in 1271 Avenue of the Americas.

The long-term lease, which follows the June announcement of Mizuho’s lease of 141,000 s/f in the building, brings the company’s total commitment for 1271 Avenue of the Americas to 411,000 square feet – nearly tripling the size of its future U.S. headquarters in the building.

Mizuho, which will begin to take possession of its space in 2019, is a subsidiary of Mizuho Financial Group, one of the world’s leading financial institutions with $1.8 trillion in assets globally. The company plans to relocate employees from multiple locations to the 2.1-million-square-foot tower, which is located on the west side of Sixth Avenue between 50th and 51st Streets in the center of midtown.

“We are very pleased with Mizuho’s decision to expand its U.S. headquarters in 1271 Avenue of the Americas,” said Ed Guiltinan, Senior Vice President and Head of Leasing in New York for Rockefeller Group.

“This commitment, as well as last year’s decision by Major League Baseball to relocate to the building and the high level of interest from other prospective tenants, demonstrates the market’s positive reception to the ongoing renovations to this iconic asset. 1271 Avenue of the Americas provides a rare opportunity to relocate to virtually new construction in the heart of Midtown.”

“The growth of Mizuho Americas has been tremendous,” said John Buchanan, Head of Strategy, Mizuho Americas. “We are reaching capacity at our existing leases and look forward to consolidating our many offices throughout the city in one, world-class location that affords us the ability to continue implementing our expansion plans.”

In 2016, Rockefeller Group started a $600 million redevelopment of 1271 designed by the architectural firm Pei Cobb Freed & Partners. Major elements of the project include replacement of the building’s glass curtain wall, allowing approximately 60 percent more daylight into the interior space, as well as restoration of the building’s landmarked lobby, a portion of which is scheduled to re-open by year-end.

The overall redevelopment project is scheduled for completion in 2019, with possession beginning in 2018.

Since last October, Rockefeller Group has completed more than 1.5 million square feet of new leases and renewals at both 1271 and 1221 Avenue of the Americas, with companies spanning an array of industries including entertainment, technology and media, finance, insurance, consulting and law.