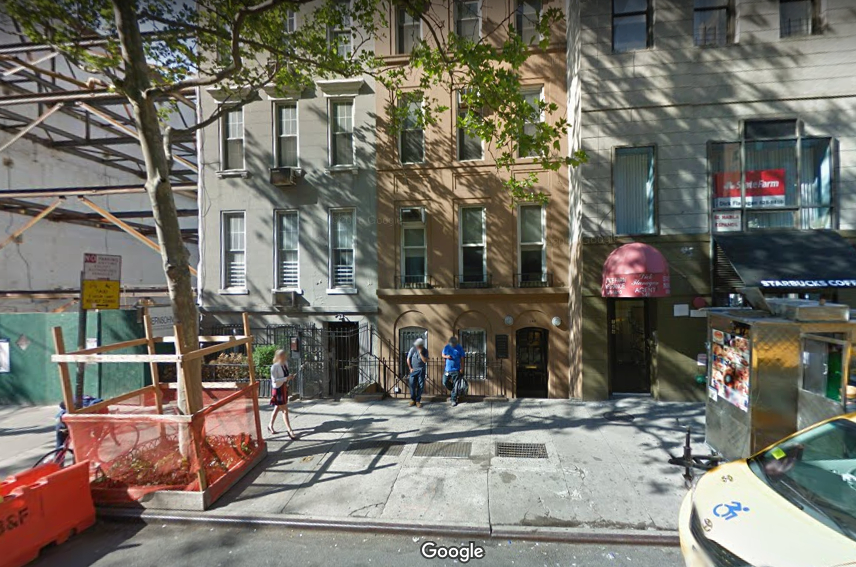 Midwood Management Corporation has filed plans for a 15-story mixed-use development in the Upper East Side.

The firm is looking to build a 72,032 s/f property with 26 residential units at 148 East 78th Street, according to a permit application filed with the Department of Buildings. Plans call for five units on the second floor and two units each between the third and tenth floors. Meanwhile, the top five floors will be divided between two penthouse units. Planned amenities include a fitness center, a pet grooming space, a golf room, a kid’s art room and a roof terrace.

The building will also have 3,739 s/f of retail on the ground floor. If the proposal is approved as proposed, the tower would be 205 feet tall.

The proposed building will replace a three-story residential property. Midwood filed for a demolition permit earlier this month. Ismael Leyva Architects will design the new tower.

Midwood acquired the building for $16 million in 2015, according to property records. The firm’s New York City portfolio also includes The Williams in Williamsburg and 800 Union in Park Slope.