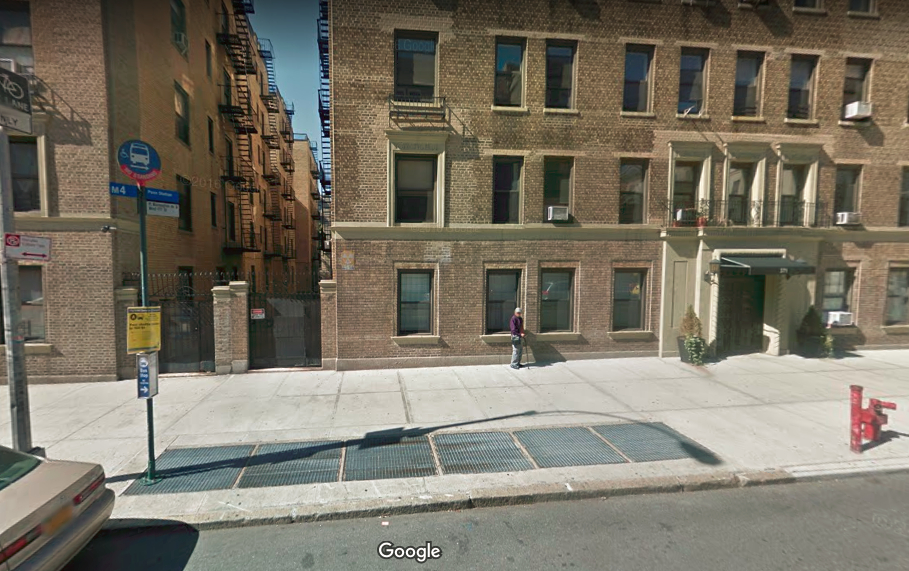 The 76,536 s/f property, located at 366 Fort Washington Avenue between West 174th Street and West 175th Street, contains 79 residential units and a personal medical office. The purchase price comes to $402.32 per s/f. Aryeh is financing the acquisition with a $15 million loan from First Republic Bank.

Aryeh, who heads Heritage Realty, has recently been offloading Manhattan properties. In July, he sold 163 Varick Street in SoHo for around $65 million, according to the Real Deal. The purchase price for the six-story office building amounts to more than triple what Aryeh paid in 2007. The transaction came months after Aryeh sold a rent-stabilized building at 720 West 181st Street for $32 million.

The acquisition is not Aryeh’s first in the neighborhood. Last month, he bought 130 Wadsworth Avenue, a six-story, 31-unit multifamily building, for $12 million.

Photographer partners with ABS to take Headshots for Hurricane Help