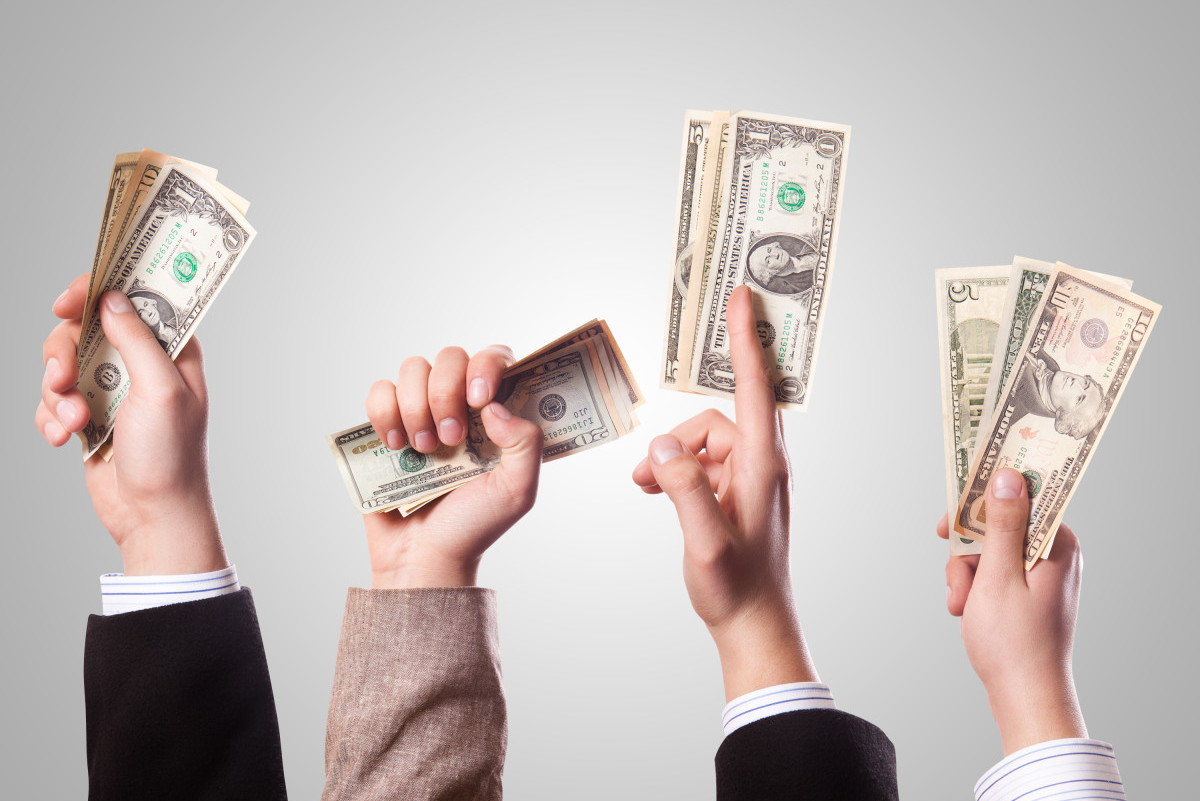 The current real estate and capital markets present many real estate investment groups and developers with a prime opportunity to form a mezzanine lending fund.

As the name implies, mezzanine lending funds make loans that fill the gap in the borrower’s capital stack between debt and equity.

In the real estate context, mezzanine loans are often in the form of a subordinated note and a pledge of the borrower’s equity interest in its property-owning subsidiary as collateral, subject to the senior lender’s fee mortgage on the underlying property.  Mezzanine Financing – No Senior Discounts

The conservative underwriting standards of many senior lenders, coupled with the retreat of banks from construction financing and high borrower demand, have led to the increased use of mezzanine loans to refinance maturing loans, facilitate property development and re-development, fund ground-up construction projects, and help finance new acquisitions.

Although more expensive than senior debt, mezzanine loans enable the borrower to have the funds necessary to complete their project, while allowing its equity holders to maintain ownership, control and the “upside” potential inherent in holding an equity stake.

From the mezzanine lender’s standpoint, lending in the mezzanine has three key advantages: (i) higher interest than its senior counterparts (often in the range of 10-15% per annum), (ii) shorter maturities (often two to three years), and (iii) faster ability to recognize on collateral through a UCC foreclosure over the equity interest holders (compared to a traditional foreclosure on the fee interest which, depending on the jurisdiction, can be a lengthy and expensive process).

Additionally, the shorter term of mezzanine debt can often serve as a “hedge” against changing economic conditions, compared to long-term senior debt and the undefined term inherent with investments structured as equity.

Mezzanine lenders (or for that matter even bridge or family-office lenders) are typically one to two investor shops.

Historically funded by a high net-worth individual, insurance company or “high risk” outpost of a conventional lending platform, these mezzanine lenders are often hampered by outside committee approval, a lack of understanding of construction building fundamentals and slow response times.

In contrast with the inefficiencies inherent in arranging mezzanine financing on a “one-off” basis, the ability to lend using a mezzanine fund greatly facilitates the ability to get deals done quickly — a direct result of the fund’s already committed capital.

In addition, a mezzanine fund provides another separate and distinct potential profit source to the fund sponsor — the management fee and “promote.”

Real estate investment groups and developers alike can form a mezzanine fund as a way to “institutionalize” their investment or lending platform and execute deals at scale, without the complication of negotiating separate arrangements with different investors for each loan transaction.

Mezzanine lending funds are typically structured as “closed-end” private investment funds akin to private equity funds, with some key differences to deal with the level of current income received in the form of interest payments, as well as greater diversification requirements due to the riskiness of loan repayments.

In terms of the economics, mezzanine funds often have two distribution “waterfalls” – (i) one with respect to cash received from interest payments (out of which the fund manager may be paid a “promote” and investors may receive a preferred return), and (ii) another with respect to cash received from the repayment or disposition of fund loans (out of which investors are returned their invested capital).

In the wake of the 2007-2008 financial crisis, the risk-reward spectrum of senior loans dramatically dropped.

Real estate development, however, continues to flourish — New York City construction spending reached a historical high in 2016 — senior loans will continue to be made, albeit with these timorous ratios.

As a result, mezzanine lenders now have ample room in the capital stack to underwrite loans ranging from modestly aggressive to “pushing all their chips in.”

Over fifty new prominent developments will enter the New York City and closely adjacent borough sales market in the fall of 2016, highlighting the increased demand for capital to finance such projects.

While 421-a tax break woes and dwindling foreign funds available for luxury condos may curb some of the demand in next few years, developers are and will continue to invest in constructing health care facilities, infrastructure projects and commercial buildings.

Other developers are forsaking ground-up construction and focusing on re-developing existing buildings to take advantage of untapped development rights and other value-add opportunities.

These conditions create immense potential for mezzanine lending and underscore the use of a mezzanine fund as the vehicle to capitalize on such opportunity.

The real estate and capital markets have rebounded strongly over the past several years, however as senior lending, and in particular construction lending, tightens once again, mezzanine funds are primed to bridge the senior and equity divide while still capturing the risk-reward benefits for fund sponsors.

Given the increasing demand, and the potential for attractive returns, current cash flow, floating interest rates, and shorter investment and holding periods, mezzanine lending funds are and will continue to be a compelling and lucrative investment strategy for developers and real estate investment groups alike.